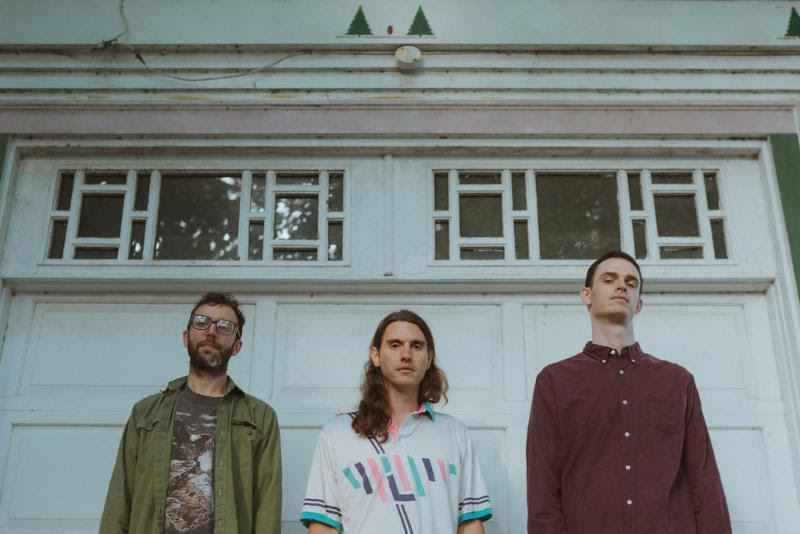 Ohtis will release their debut album Curve of Earth out March 29, via Full Time Hobby (White Denim, Timber Timbre, Katie Von Schleicher etc). To date the band have shared album tracks “Runnin” and “Rehab.” The band kick off their tour in Los Angeles on April 9th.

Ohtis originally formed when Swinson and co-founder Adam Pressley were sophomores at high school in Normal, Illinois. They self-released their first material on small run CD-Rs while still teenagers, primarily to a local audience. Their partnership has defined Ohtis, accompanied by a revolving cast of local musicians joining the live act over the years, including re-joining mainstay member and multi-instrumentalist Nate Hahn.

The band took a hiatus staring in 2009 as Swinson’s addiction had become life-threatening. Weighing the odds of maintaining a creative partnership in those conditions, Pressley and Hahn decided to distance themselves and the band dissolved. They kept in touch while living in different parts of the country, swapping ideas and songs online, never planning to release them, in equal parts because of their traumatic falling-out, and Sam’s ongoing addiction to heroin.

“Sam’s beautiful encapsulation of recovery principles among the descriptions of his own struggle and redemption with sobriety in ‘Runnin’ was a major factor drawing me back to the band when they reformed,” Nate explains.

Sam went to a self-made hell, and when he came out the other side he found a support group waiting for him, which had always been there, in Ohtis.