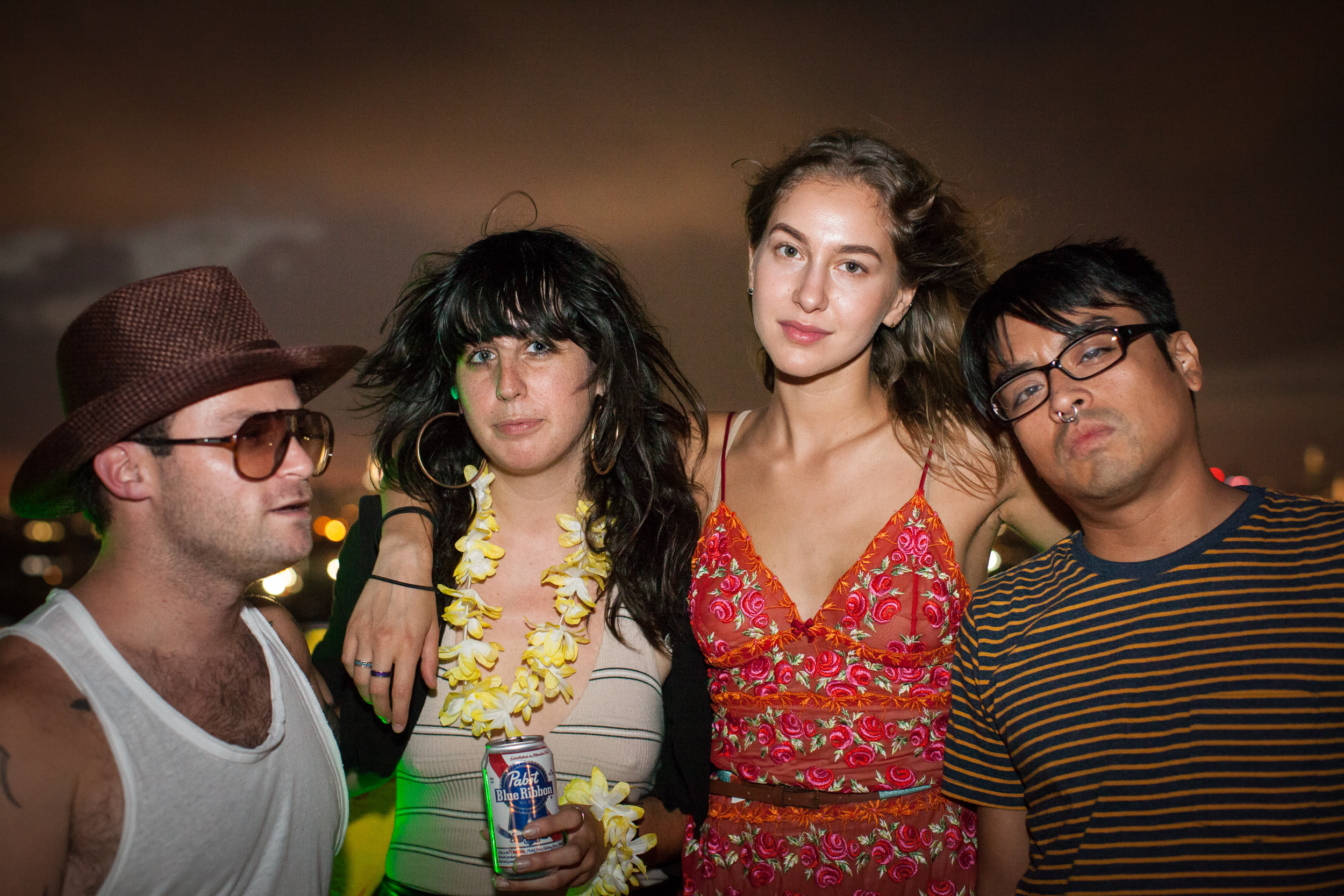 Brooklyn, NY band Rosebug have just released their debut LP, Worst Way via Dazzleships Records. The album is described as “thirty minutes of distress and pretty petulance—wrapped up in a bow. The great thing about Rosebug, though? They’re in on the joke. By the time the words find the music, lead singer Becca Chodorkoff is already over it. Or, at the very least, she wants you to think that she is.

Worst Way was produced by Miles B.A. Robinson at a Bed-Stuy studio called The CRC. The space is owned by indie darlings, Chairlift, and frequented by the likes of Dev Hynes and MGMT. Rosebug’s current line-up consists of Becca Chodorkoff (vocals), Chris Nunez (guitar), Tarra Theissan (bass), and Drew Adler (drums). You’ll want to get to know this band, because, with Rosebug, it’s fun to be sad.

Worst Way is out via Dazzleships Records. 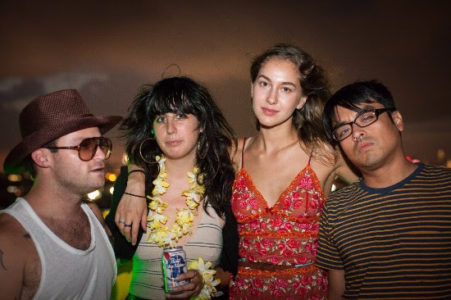 “He Doesn’t Know” by Rosebug