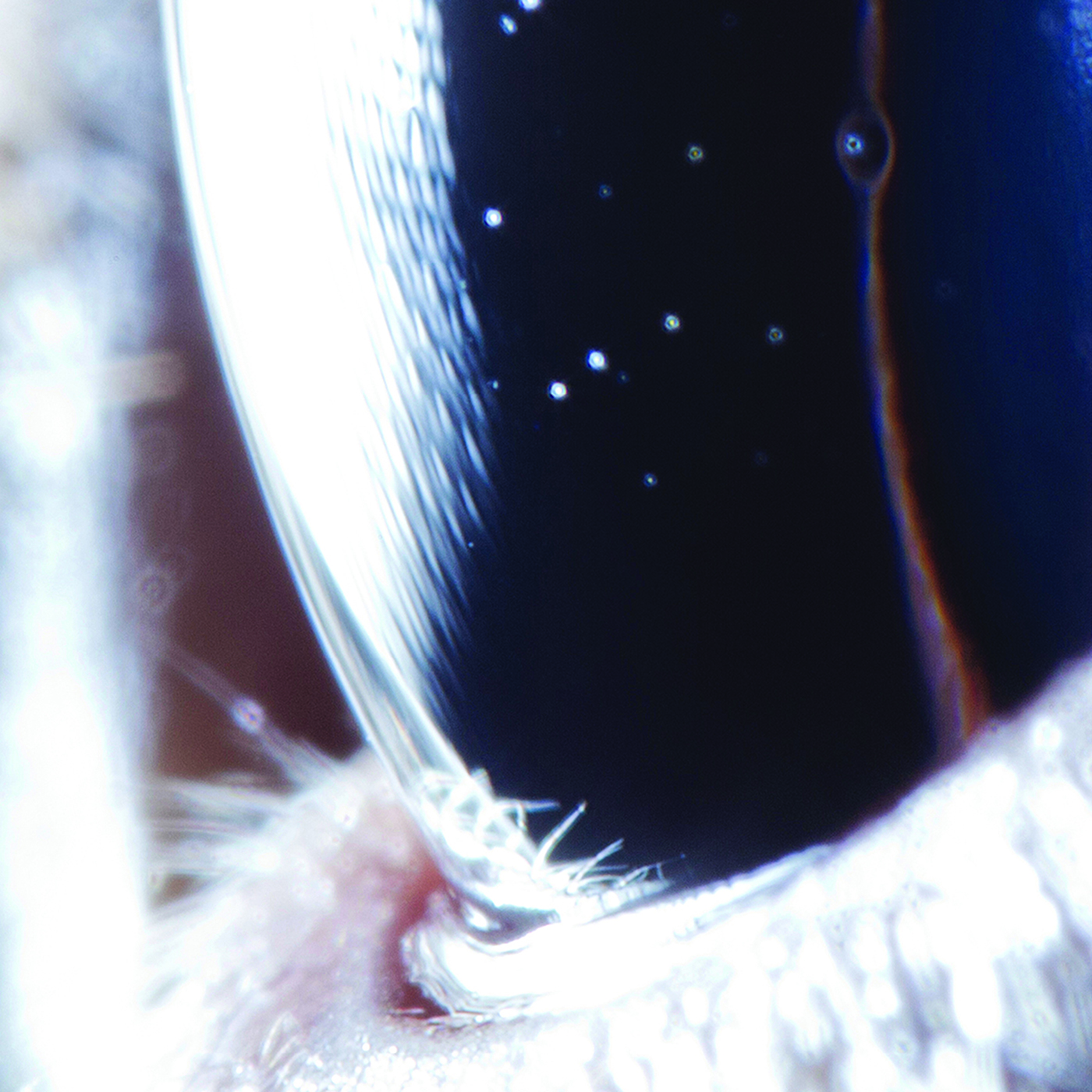 As one half of the duo Vex’d (alongside Jamie Teasdale, aka, Kuedo), Roly Porter was intrinsic in the development of what would come to be known as dubstep. When Vex’d decided to go their separate ways in the mid ‘00s Roly pursued a solo career in an attempt to escape the genre constraints he felt had become a restriction. With two solo albums behind him Aftertime and Life Cycle of a Massive Star, his output has primarily been fuelled by a desire to write beat-less music, something Roly is keen to specify he doesn’t view as being the same as ambient music.

Roly’s music isn’t about ‘day to day’ life. Instead it’s an opportunity for him to think about ‘larger’ things outside his personal experience, which in turn has had a profound impact on how Roly is able to see his own life and that of others around him. Third Law is about combining everything Roly has loved and missed about producing sound-system music, with the more compositional ideas he began to explore on his solo work. While Third Law is related to his past, for Roly this album represents finally coming to terms with his goal of leaving dance music as it is, free to explore ideas of rhythm, bass, sound design.