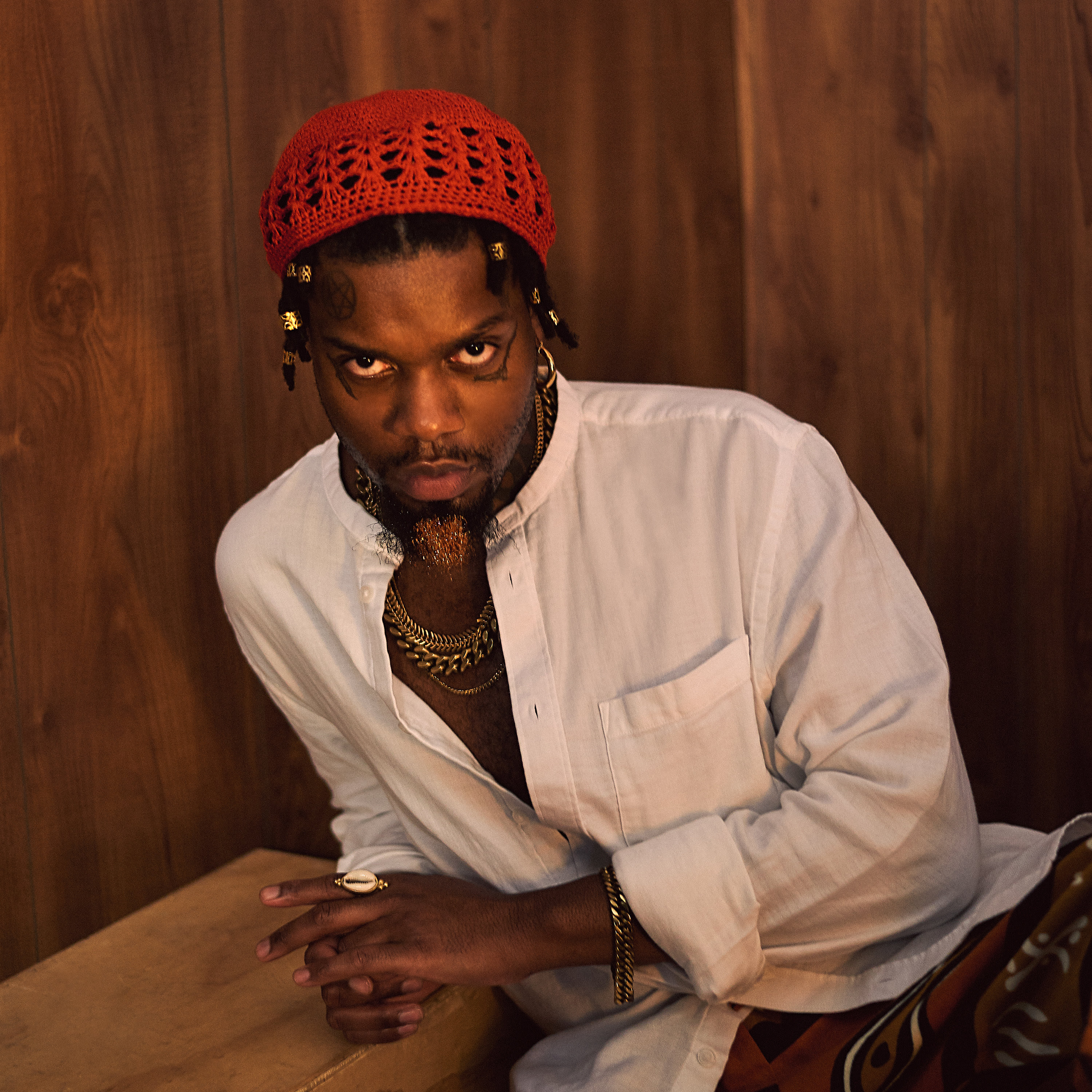 serpentwithfeet has shared his first new single, “Receipts” featuring Ty Dolla $ign.” The release is his first, since releasing last year’s “soil.” “Receipts” is out today via Secretly Canadian and Tri Angle Records. Having recently wrapped up a string of performances with Bjork at The Shed in New York City, supporting Rosalía on her North American tour and his first ever Australian tour, serpentwithfeet will head to Europe later this summer to play End of the Road Festival, Electric Picnic, and Lollapalooza Berlin. His headline show at Earth in London goes on sale today as well here.

“I began writing Receipts” when I first moved to Los Angeles last summer,” says serpentwithfeet. “I was and still am mystified by the city – the mountains, the men, the hummingbirds. I played an early demo for Ty Dolla $ign and he asked to join me on the track. This song carries a lot of weight for me because it’s a snapshot of two brothers rhapsodizing about unforeseen romance. Ty is a huge part of my LA story so ‘Receipts’ feels like a perfect document.”