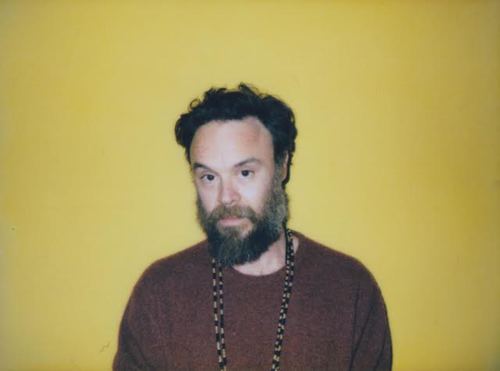 Rodrigo Amarante – known for his work in Brazilian band Los Hermanos – came to the US in 2007 to play in Devendra Banhart’s band. He also known for his project with The Strokes’ Fabrizio Moretti and Binki Shapiro – Little Joy. With the recent release of his debut solo-album Cavalo. “What you probably don’t know is that Rodrigo Amarante has made the most tender record of 2014”.

On the heels of Cavalo’s success, Rodrigo Amarante was asked to contribute the theme song to the hit Netflix series Narcos. His song “Tuyo” can be heard during the opening credits to the show, another example of Amarante’s emotive writing and musical craftsmanship.

Rodrigo: “It wouldn’t be as interesting, at least to me, to do a song that was straight out of that time period and that place specifically because the story itself should reflect universally. So my approach was to humanize Pablo by writing a song that seemed like a view from the inside of the character, rather than a view from the outside. I had this idea to write a song that was his mother’s favorite when he was a kid, something that would influence his idea of the man that he would like to be.” You can read the rest of the interview here. 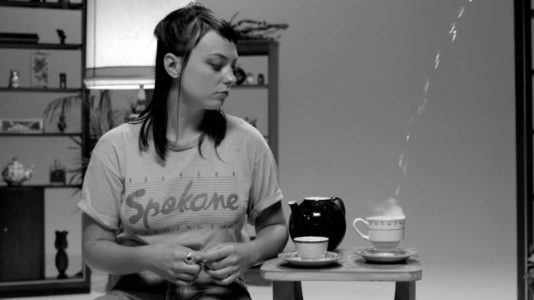