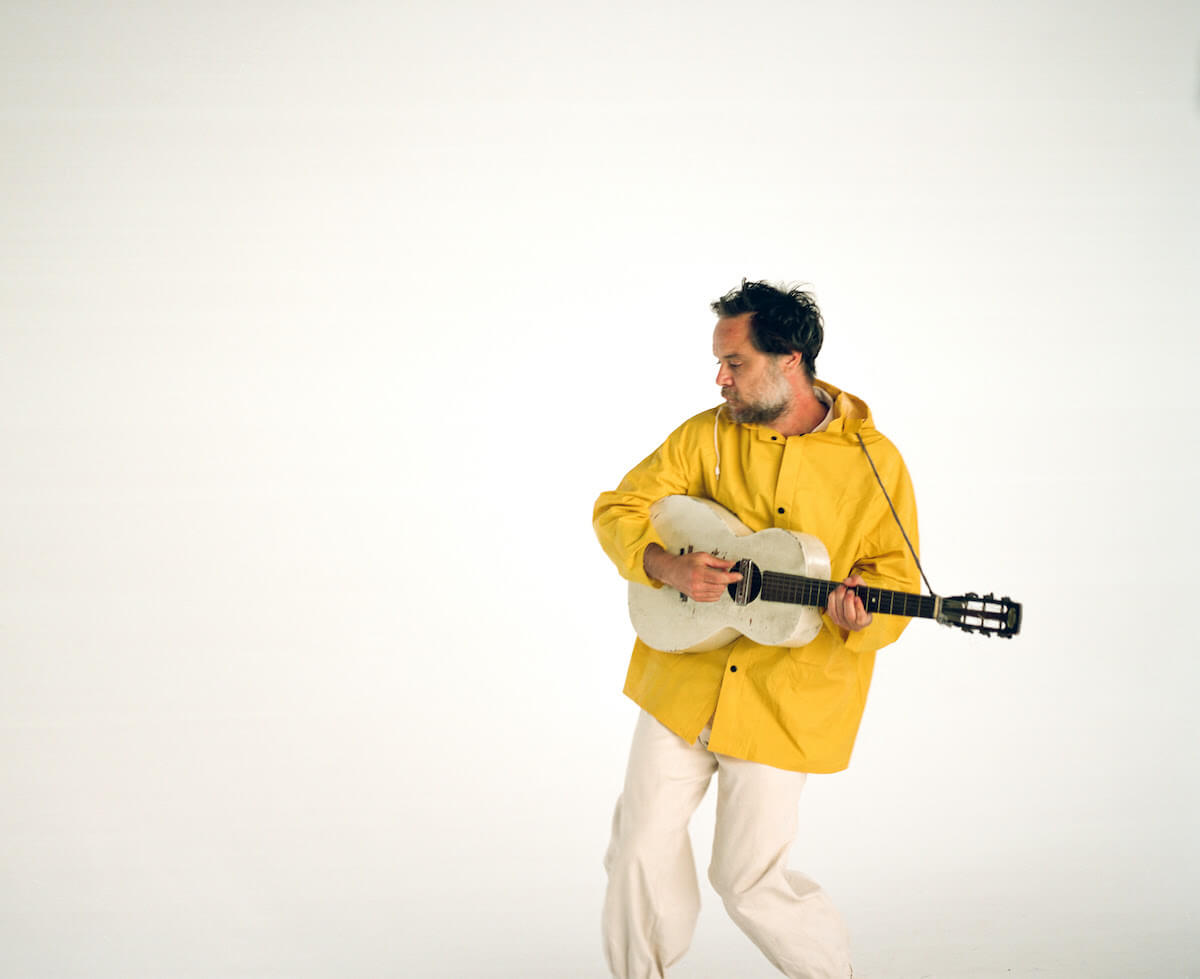 Singer/songwriter Rodrigo Amarante has announced his new full-length, Drama, will be released on July 16th via Polyvinyl. The album is the follow-up to Amarante’s 2014 debut, Cavalo – also being reissued by Polyvinyl. Along with today’s announcement, Amarante has shared Drama’s lead single, “Maré,” and it’s accompanying self-directed video. An upbeat, seemingly happy song with less jolly aspects hidden beneath the surface, “Maré” is based on Spanish proverb: the tide will fetch what the ebb brings. “Things that arrive in your hand by destiny, they are just as easily swept away,” explains Amarante.

“It feels relaxing to abandon the illusion of verisimilitude and bring forth the confusion and contradiction of what I have to work with, these tales, memory. That is the sound of ‘Drama.’”

About the video, Amarante explains: “This song is about how we shape our destiny and character by what we crave, wish, dream about, despite the outcome. The video is not. That is deliberate. The video is about writing the song, or any song, not about the song itself. It is a representation of writing it, a look on the work that is to produce the magic that is writing, this way looping back to what shapes my own destiny, my wishes and cravings, what the song talks about. I say magic because there is an unpredictable element in writing, yet it is a mental activity: there lies drama.”

You may have heard “Tuyo,” Amarante’s theme tune to the Netflix drama Narcos, or the Little Joy album. You might have noted Amarante’s name among the credits on songs by Gal Costa, Norah Jones and Gilberto Gil; or perhaps you saw him play live with Brazilian samba big band Orquestra Imperial, or with Rio rockers Los Hermanos. You may think you know Rodrigo Amarante already, but Drama, his second solo album, is going to introduce a whole new level of confusion to the mix.

Born in Rio de Janeiro in 1976, Amarante points to two incidents in his past that fed directly into the recordings: a childhood illness that makes him appreciate the beauty of the second chance; and the moment when his father (with Amarante’s begrudging consent) cut off his long hair, an attempt to unburden all the drama and sensitivity from the young man’s head. “Dressing up as means to reveal, rather than dressing down, to conceal, that is Drama” says Amarante. “A tool. Tickling memory into confession, seeing through the eye holes of a mask. Peeking into the mirror that is playing a part. This is not something I followed but a posthumous realization, something that followed me, as it often happens. These songs were the instruments to realize it, not the other way around.”