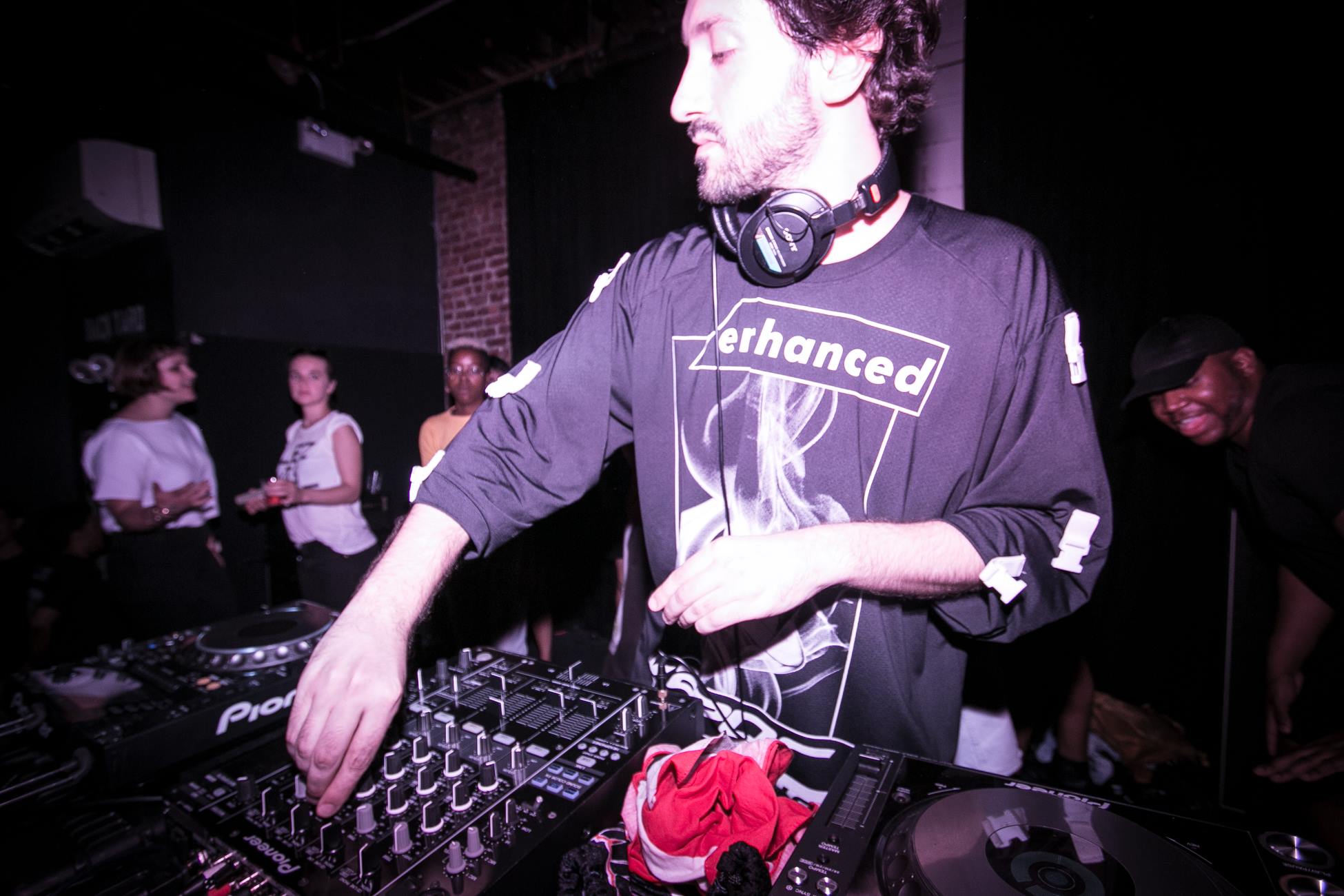 Rizzla’s debut EP on Fade to Mind, Iron Cages, comes out in two weeks on September 25th. Today, he has shared the track “Twitch Queen,” a broken tribal house cut that mirrors the dark energy of his club sets.

Steeped in dread and violence, Iron Cages is named for Max Weber’s definition of capitalist bureaucracy, “the polar night of icy darkness” that Rizzla sees personified in modern corporatized club culture. The EP contains five dirges produced over a physically and existentially painful period of his life, deeply influenced by his explorations in ragga, soca, dembow, bubbling and hardstyle, all laced with the signature sinister laughs and masochistic moaning of his early bootlegs.

The tracks on Iron Cages span tempos but are connected through a harsh textural soundscape somewhere in between reggaeton and jungle. The EP opens with title track “Iron Cages” a story of defiance and heartbreak, a slice of fractured island pop featuring Daniel Aged of Inc. on guitars and Montreal-based singer & producer Odile Myrtil delivering angelic vocals. “Fucking Fascist” is the funeral march for a dictator, a furious example of the dembow influences in his productions. “Airlock” is an extraterrestrial horror story, the carnival music of a world plagued by the undead, peppered with lurching gabber kicks. “Twitch Queen” is a broken memory of tribal house, the convulsing backbeat to a meth-fueled human sacrifice at the club. “Black Jacobins” tells a story of sacrifice amid uprising, the title a tribute to CLR James and his account of Toussaint L’Ouverture and the Haitian Revolution.

With an ear tuned to the chaotic side of international dance music, Rizzla’s performances connect his own productions with those around the world in unexpected and disturbing ways. After a youth spent consuming a variety of American club cultures, he was discovered by Kingdom in the shadowy corners of Boston’s underground and immediately signed to Fade to Mind. Influenced by his time spent studying music and history in Trinidad, he became obsessed with the sonics of counterculture and the soundtrack of uprising. He and longtime collaborator D’hana Perry founded the KUNQ collective, a growing collection of artists working around apocalyptic concepts. After relocating to Brooklyn, he became a resident at the legendary GHE20G0TH1K party, and is currently completing his second MA degree at NYU. 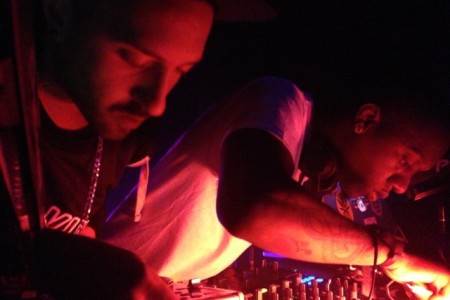