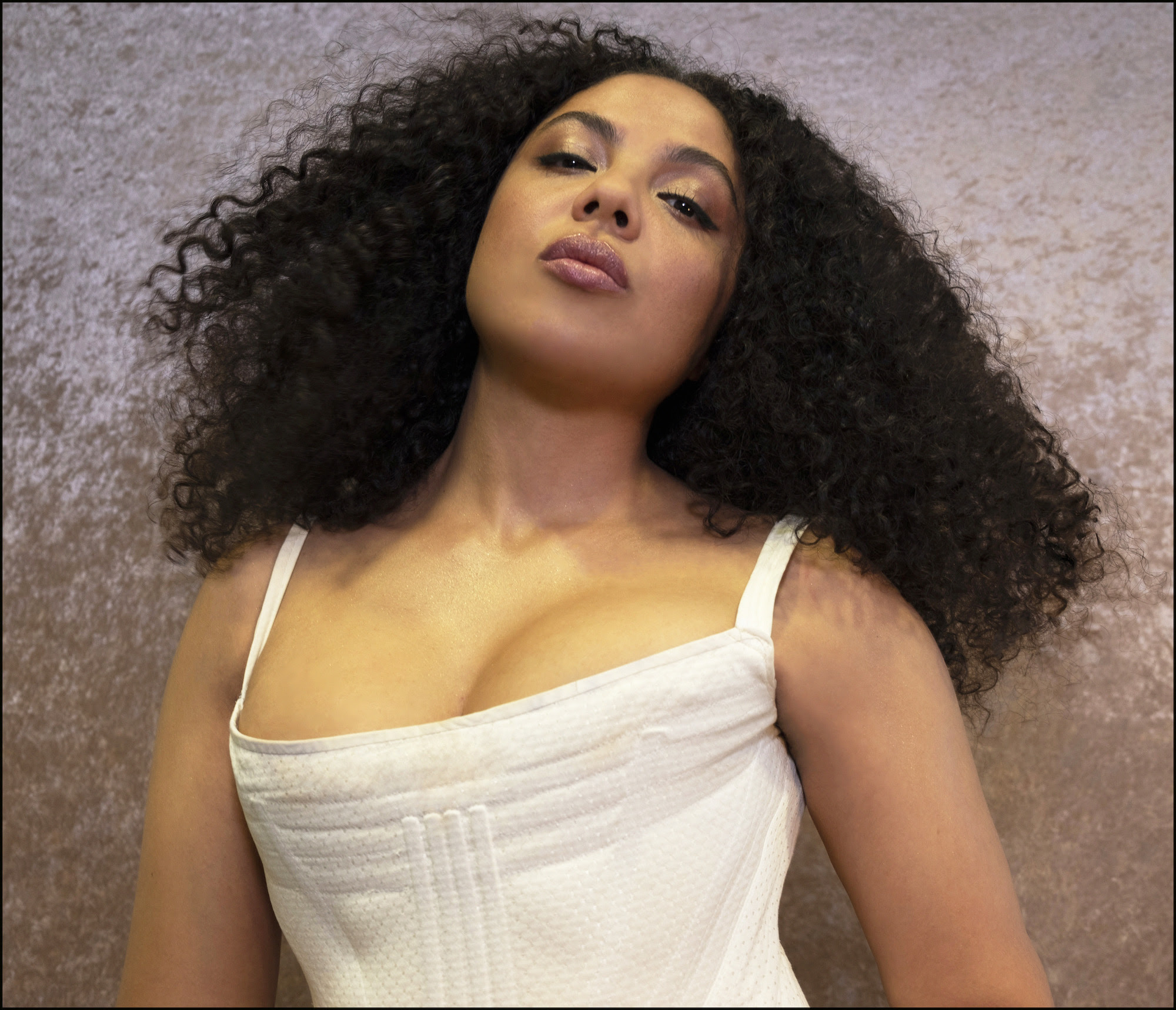 Born Jacqueline Mapei Cummings in Providence, Rhode Island, Mapei moved with her mother to Sweden at the age of 10 and began a new life in a new and unfamiliar country. Learning how to cope in different situations from an early age had a considerable impact on Mapei, who often struggled with finding her identity. It wasn’t until recently that she finally accepted herself as an artist and as a creative. It is this journey of self-reflection that has inspired her latest work.

Mapei has been super-busy contributing her vocals to various projects, like Silk City’s “Feel About You” (a.k.a. the collaborative project of producers Diplo and Mark Ronson). She’s also had time to reflect on what’s most important to her, as has been working hard on her follow-up album, an album that promotes self-empowerment while also lamenting the struggle to be oneself in an age of extreme narcissism. Now, on the 30th of August, she’s finally ready to show the first glimpse of her new project, by sharing the single “Rise Up”.

“In ‘Rise Up’, I wanted to capture that americana spirit of the 70’s” Mapei explains. “The song came to me out of the blue one day, when I was out in L.A doing some writing. I just started singing “Rise Up” to myself, which turned into chanting. After that, it only took two hours in the studio until the song was finished. The track is about friendship, and about moving forward towards positivity. In the verses, it’s almost like I’m channeling my uncle, giving advice. The lyrics are meant for pushing one forward in the right direction.”

“We’re currently living in very political times, which is often exacerbated by the digital age we live in,” says Mapei. “However, I also see the positive changes that are happening. Thanks to social media, people are coming together like never before. Empowering each other while educating others. I see it, and it gives me hope that we can encourage each other to accept who we are and just be ourselves.”

Mapei is no stranger to criticism, both from herself and from others. “I’ve learned not to argue with my truths,” she says. “I’m a person of many contrasts, which is part of the reason why I make music. I’ve always wanted a soundtrack to my world, which is something I’ve been working on since my debut album.”

The new album, due to be released in October, follows Mapei on the journey that has been her life over the last several years. It’s a reflection on past relationships and an examination of the success that came with her song, “Don’t Wait.” It also draws inspiration from Caribbean nights spent on the island of Bequia, and from the soul of her Nana, who visits her in her dreams.