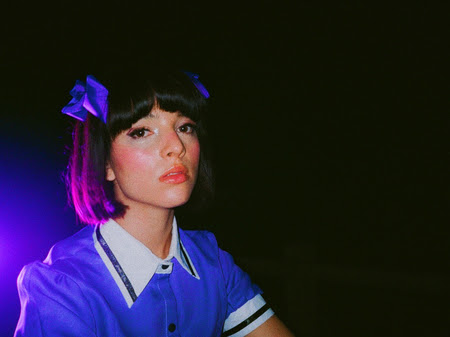 Singer/songwriter Raissa, has released her new single “CROWDED.” The song is from Raissa’s forthcoming debut EP HEROGIRL, out early next year via Mark Ronson’s Zelig Records/Columbia. “I always had all this love for others swelling in my heart, in my chest,” she says, and “I’m trying to understand why they didn’t love me back as much on this track.”

The new track follows the first offering from HEROGIRL, “GO FAST BABY,” which arrived alongside a video directed by UK-based duo bedroom (beabadoobee, The 1975), and was later remixed by U.K. producer Mura Masa and Full Tac.

The narrative arc of the HEROGIRL EP chronicles a hero’s journey, a classic story telling device wherein the protagonist crosses the threshold into another realm to learn a critical lesson that can then be applied to the normal world. Heavily influenced by Raissa’s fascination with sci-fi and fantasy aesthetics, the HEROGIRL EP positions Raissa as the hero of the story, but the EP’s embrace of child-like naivety, a complete lack of cynicism and finding strength in what you love—rather than focusing on what makes you miserable—extends far beyond the music to her audience. 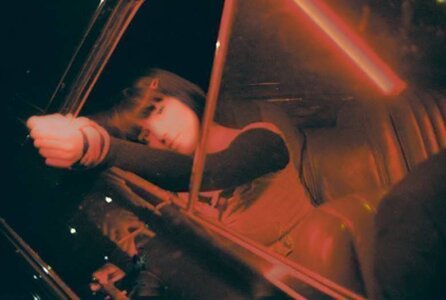 Raissa Defines Her Journey with HEROGIRL