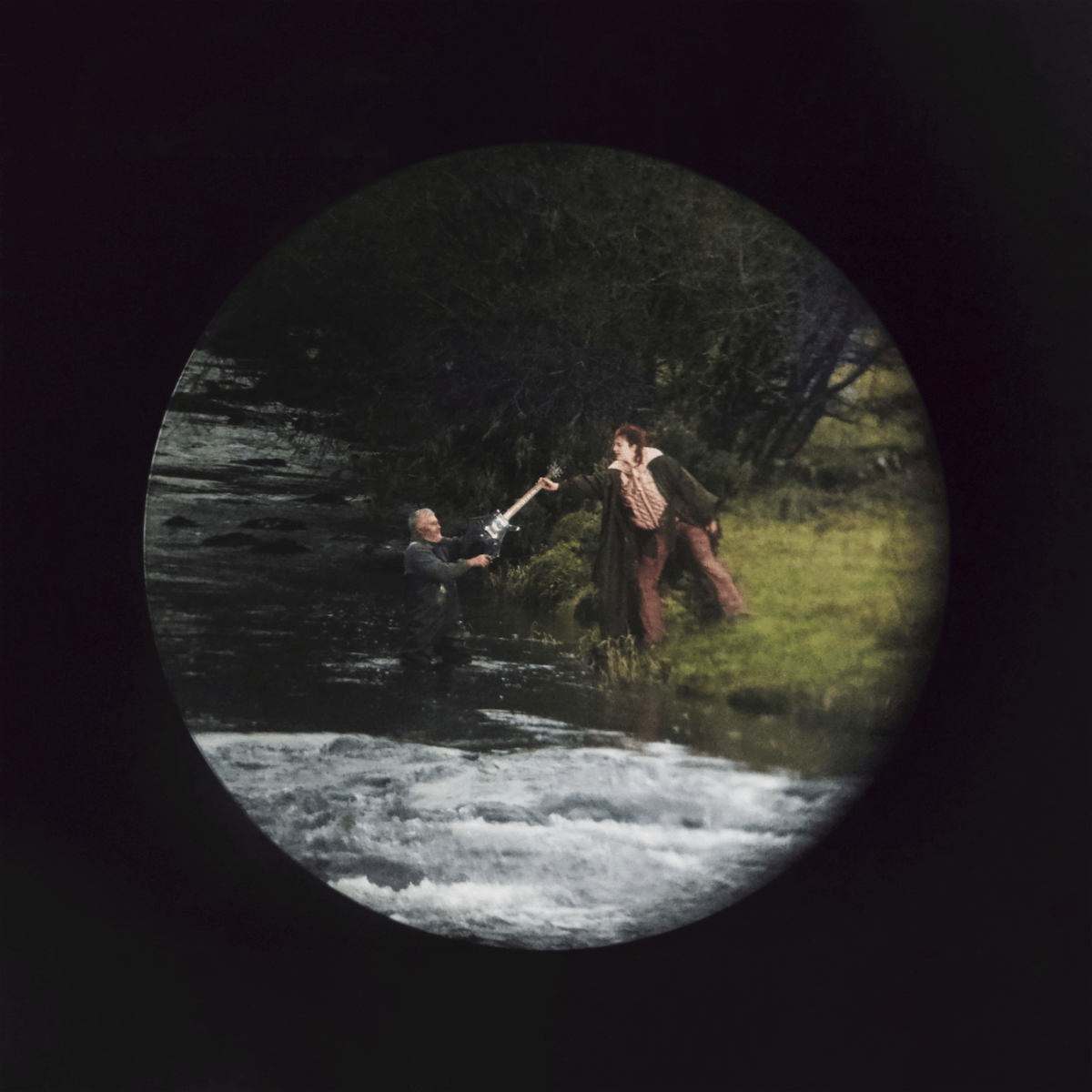 Singer/producer Tiberius b, has announced their debut EP titled Stains to be released on Mark Ronson’s Zelig Records (King Princess). Along with the the EP’s announcement they have shared a new song titled “Big Deal.”

Tiberius b tells us “”Big Deal” leans into the delirious, grandiose nature of brand new love. A cocky declaration which claims the potential of such a union could lead the heart and soul to salvation, absolving all of the wounds from past relationships.”