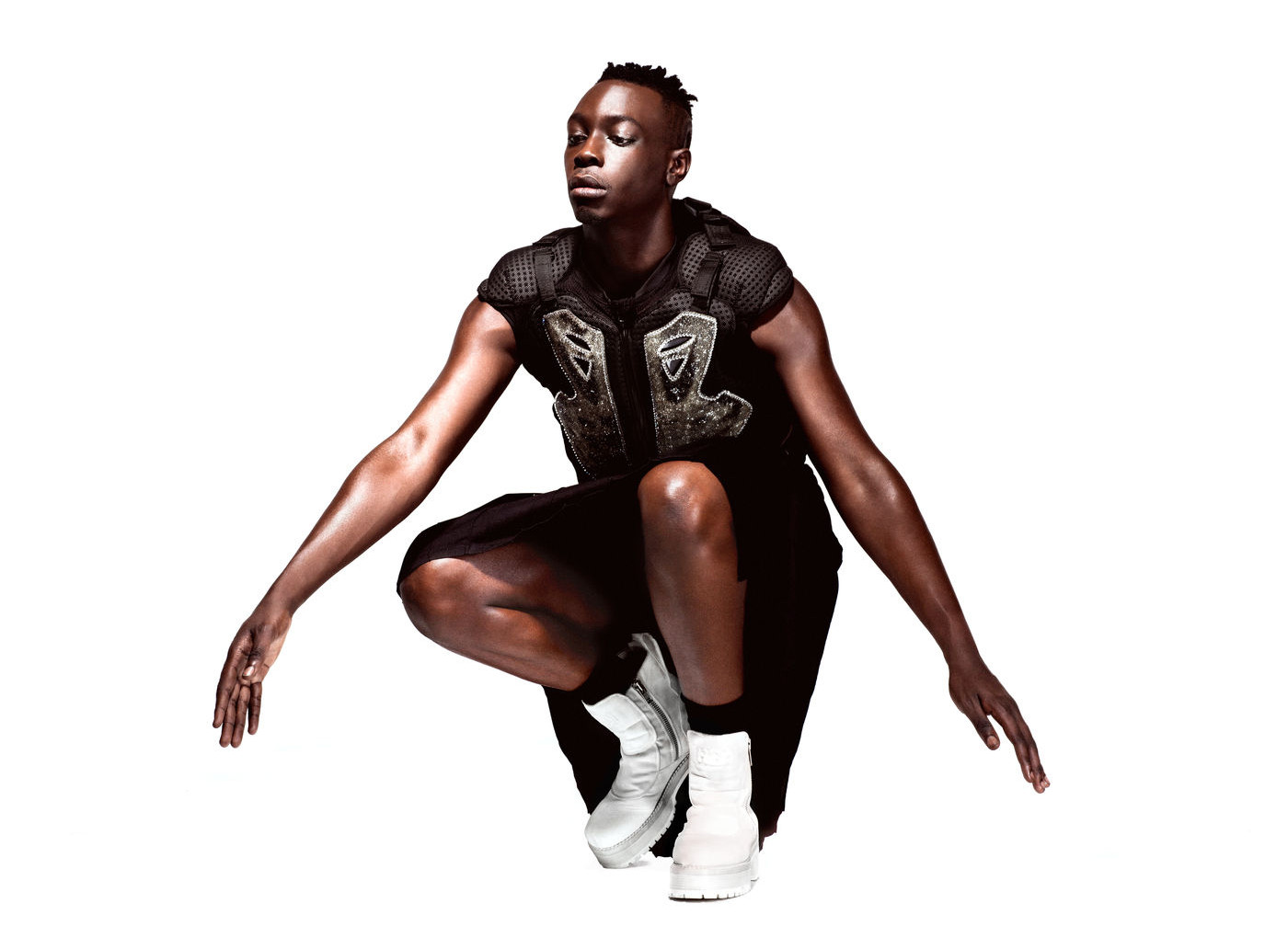 Back in September, New York rapper Le1f used his Twitter account to publicly label “Koi,” a sparkly club clapper from his debut LP, Riot Boi, “misleading,” further describing the single as a “cute pink button on a heavy black cape.” As such, there is a glossy pop coating to the piece, and it comes packaged with hop-scotching house synths and Le1f’s playful rhyming about a hopeless case trying to pick him up at a bar. “He wanna dance but ain’t got no rhythm/ Tell me, how will this transition to kissing,” he spits before singing a proper send-off to the dud.

Sex, relationships and hummable hooks do present themselves elsewhere on the LP, but true to its title, Riot Boi can likewise smash you without a moment’s notice.

“Rage” is the record’s most obvious case of this. The rhythms producer Balam Acab supplies to the track are, at first, quite inviting, a mix of New Age smoothness, digital bird chirps and a peppy, on-the-beat snare clack. Le1f compliments this with a breezy vocal line that has him singing: “If you stay above the clouds, you’ll always get a sunny day.” Despite this ultra-positive assessment of life as we know it, shit happens. A sobering thwack of industrial electronics grind us back to reality, with Le1f practicing primal scream therapy on the chorus, and raging against the litany of “whack…boring…[or] corny” characters he comes across in his day-to-day.

The rest of Riot Boi maintains that same give and take. “Swirl” is a sensuous, swerve-heavy piece built around hockey game air horns and hotly trilled hi-hats. On it, Le1f and guest rappers Junglepussy and House of LaDosha serve up a series of prideful lines about the pleasures on interracial relationships. “I’m a mystery flavour,” the host boasts, adding of a potential swirl, “You want to taste it? It’s not basic.”
On the flip, “Taxi” tackles racism, with the rhymer noting: “Boys pass me like taxis do/I don’t care, whatever, it’s cool/Roll the window up on ’em.” Undeterred, he adds with confidence: “My skin, my hair, my sexy lips/ You’ll never know how well I tip.”

Though much of the album offers the wild and warped club textures Le1f dabbled with on his previous mixtapes, he’s not afraid to switch things up on Riot Boi. In addition to speaker-frying experiences like “Rage,” or the Blow Pop-sweet synth sounds of “Koi,” the record is just as comfortable offering up a mix of wavy textures and Dick Dale-leaning surf guitar on the back half of “Umami/Water.”

Elsewhere, Blood Orange’s Dev Hynes brings his velvet-soft croon to album closer “Change,” which also features a performance from Le1f’s mother, classically-trained vocalist Miss Geri. “Do you think we could start a revolution,” she questions through a powerful vibrato.

The finale also finds Le1f calling for people to “stop questioning your strength,” and seek solace in knowledge. On a musical level, Riot Boi shows that Le1f has learned a lot since first popping up on the scene producing cuts for Das Racist. Going by the socio-political scope of the album, Riot Boi has some lessons to teach the masses as well. 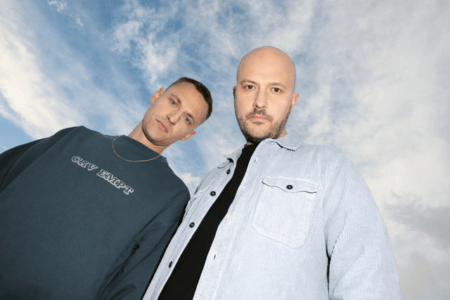