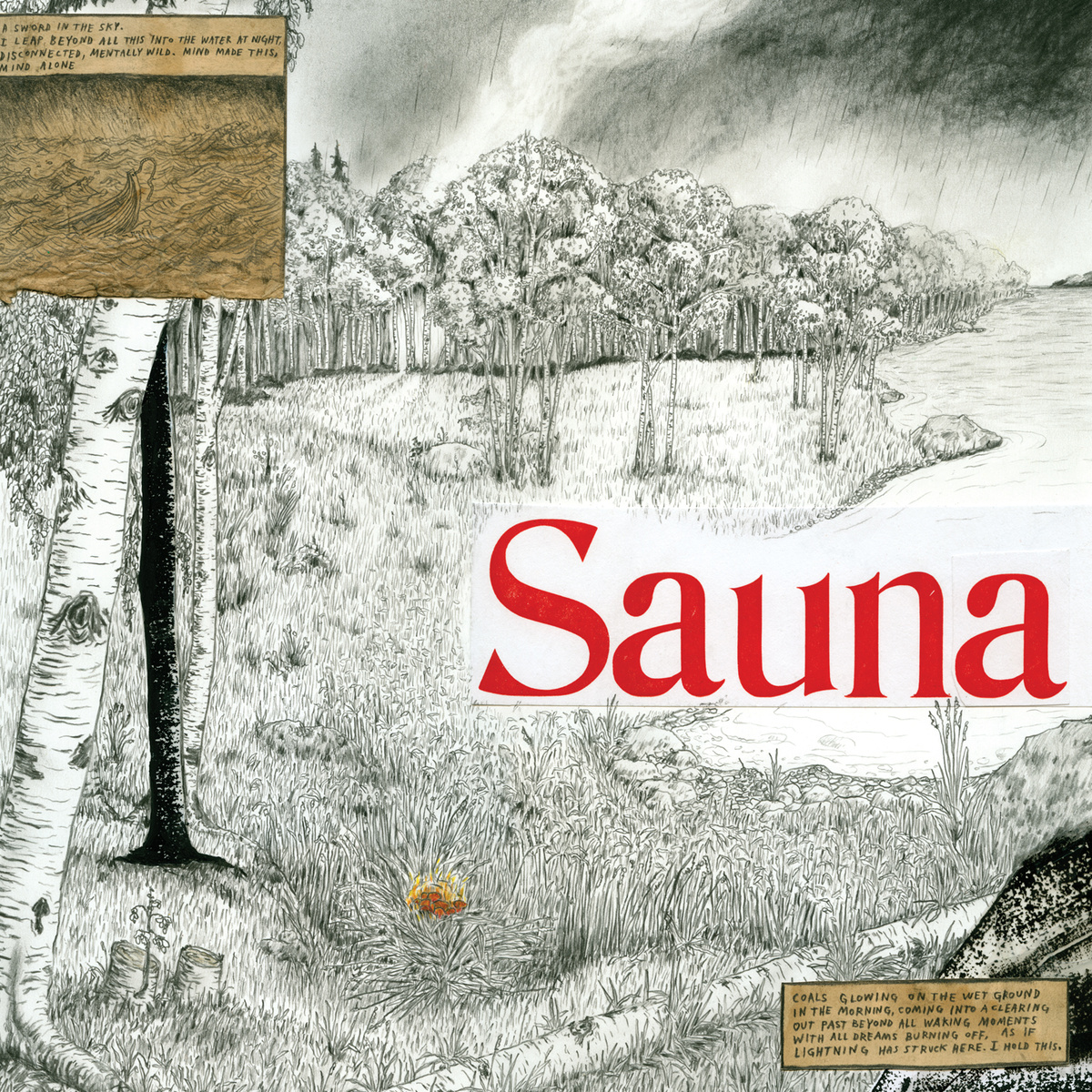 Since adopting the moniker Mount Eerie a decade ago, songwriter Phil Elverum — formerly of the Microphones — has focused most of his output around the natural world, using the landscape of the Pacific Northwest as a mirror by which to examine his own life and mortality.

On Sauna, on the other hand, he rejects nature and turns his perspective inward. Here, he’s questioning existence itself, and the songs wrestle with an inability to relate to anything or anyone outside of his own body. Life and death are meaningless, and Elverum questions whether anything beyond his own perception is real.

This egocentric outlook is encapsulated by “Planets.” As drums clatter chaotically amidst snarling fuzz bass, Elverum sings with quiet disaffection: “As long as I am drawing breath, the world still exists / But when I die, everything will vanish.” Human connection is impossible, and as the arrangement abruptly stumbles into its unresolved finale, the vocalist offers, “From inside my bubble, I think I see you / While you smile and yawn.”

The titular image of the sauna is pertinent here. It’s a claustrophobic, oppressively hot and damp room that serves as Elverum’s cocoon, allowing him to block out the rest of the world. The title track, which opens the album, sets the mood with exhaling breath, a crackling fire and hissing stream. These sounds rustle in the background of a sprawling drone that lasts for 10 minutes, its arrangement barely changing except for periodic swells of fuzz and eerie rumbling. Elverum trades off fragile singing with harmonized female vocalists, and the track is almost entirely devoid of melody as he coos, “I don’t believe the world still exists / Only this room in the snow / And the light from the coals / And only this breath.”

The purring drones of “Sauna” might be peaceful were it not for Elverum’s nihilism. “Emptiness” is similarly bleak, as the songwriter murmurs, “We are two black holes in the vast night / A van in neutral rolling down a hill unoccupied.”

These existential musings are harrowingly bleak, and they serve as the thematic link between the album’s wildly diverse arrangements, which tap into the extremes of Mount Eerie’s sound. Songs like “Dragon” and “Pumpkin” consist of little more than hushed vocals and gossamer guitar plucking, while “Boat” is a two-minute blitz of squalling guitar distortion and jackhammer drum fills. “This” is a chilling organ dirge, while the 13-minute “Spring” indulges Elverum’s his well-documented fascination with black metal amidst horror movie drones and pseudo-choral harmonies. The only proper hook is the swooning guitar riff from “Planets,” although the track lasts for just 86 seconds and the melody barely has time to sink in.

All of this amounts to a bold, uncompromising work that’s easy to admire but challenging to enjoy. But for listeners dedicated enough to make it through Sauna’s stormy darkness, closing cut “Youth” offers a new perspective. Here, Elverum is freed from the isolation of his sauna and he describes staring out of the large windows of an airport waiting area. In the final moments, he provides a rebuttal to the reality-eclipsing egocentrism of the rest of the collection: “‘There’s no moon,’ my young mind thinks / ‘In a totally black night sky’ / But there is a moon.”

Perhaps, then, there’s hope that the next Mount Eerie might not be so devastatingly gloomy. For now, Sauna is a intriguing universe for brave listeners to explore. 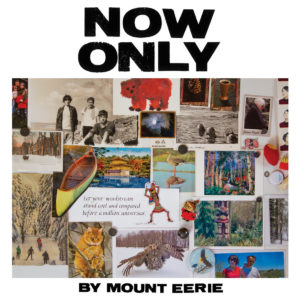 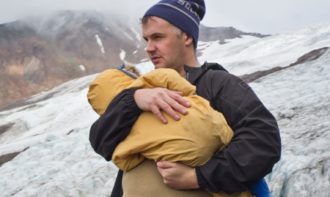 ‘I sing to you’: Mount Eerie live