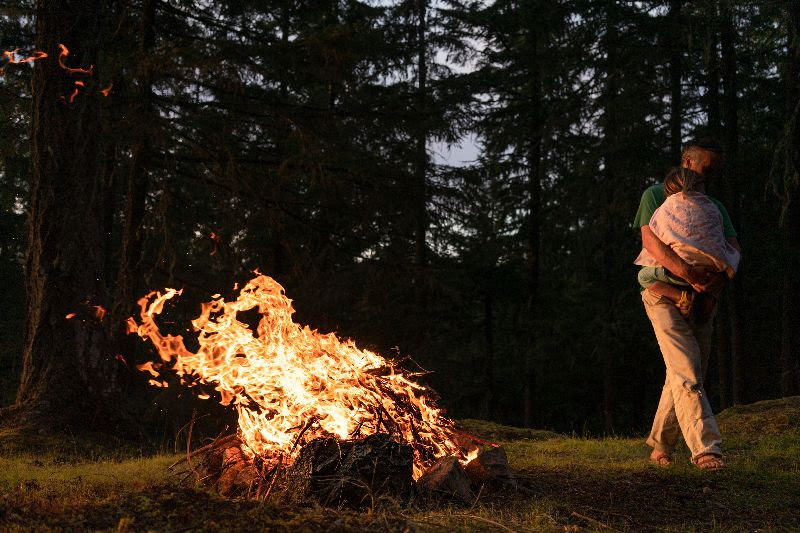 Mount Eerie “Belief pt. 2" featuring Julie Doiron
Share on TwitterShare on PinterestShare on PocketShare on RedditShare on FacebookShare on Email

Mount Eerie has released, his new single, “Belief pt. 2,” off his forthcoming release Lost Wisdom pt. 2, his album with Julie Doiron out November 8th via P.W. Elverum & Sun. It follows the lead single, “Love Without Possession,” and the announcement of a winter North American tour.

From Phil Elverum AKA: Mount Eerie:

““Belief pt. 2” is the last song on the album. It comes at the end of a meandering path through uncertainty, devotion, sad reminiscence, hopeful idealism; songs coursing over uneven terrain. This album conclusion is a flag planted, a declaration of belief in love no matter what, the culminating answer to all of the asking that came before. Eroded down by life’s changes to an elemental necessity, I make an offering of a final simple gesture of love.

Julie and I recorded this song at night with the doors and windows all the way open, hoping to get the nighthawks and night air onto the recording. The other songs were recorded during the day, but this song is a night song. We tried to make our version of sacred music, under stars in the high dark cool air.”