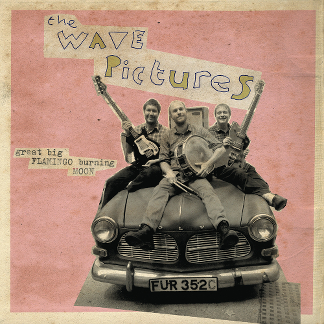 It’s pretty amazing how a band like the Wave Pictures manages to soldier on. Never a group of any outstanding success, they’ve averaged at s record per year since the early ‘00s, with the new Great Flamingo Burning Moon coming in as their 14th LP. Their classic indie-indebted sound is still very much intact, each track coming in like an early Rough Trade 7”, a mixture of Modern Lovers grit, mixed with the gangilyness of Television, Talking Heads: 77 and ‘60s garage.

So are their highlights from yet another LP from the consistent genre practitioners? Sure. “Sinister Purpose” is a propulsive stomper with some classic solo licks; “The Fire Alarm” is a hypnotic, psychedelic rave-up; the title track is a springy, walk down a graffitied avenue, with melodic basslines and vocals bathed in rough basement production. There’s no denying the band’s knack for their craft, but it’s also a craft that’s well worn, and oversaturated by the band themselves. It’s a chuggier outing than City Forgiveness, which explored more avenues over its two LPs, and because of that, Great Flamingo Burning Moonhas a tendency to feel a little one-note despite how loose and unpredictable David Tattersall’s vocals are.

There’s also a couple tracks that are a bit of a bore, just for the lack of real build on their reference points. “Green River,” with its harmonica squaks and taut blues rock rhythms is a blah Stones throwback, and “I Can Hear the Telephone (3 Floors Above Me)” is fun enough, but also the kind of track that just easily pads out your Brooklyn dive bar crawl without much of an impression. “Katie” likewise uses classic garage strutting without much gained.

It’s hard to really get on the Wave Pictures case though for simply being unique in a good, but not great way. Great Flamingo definitely holds true to what have made them such a reliable band in the first place. Merely being prolific is a weird quality that ends up accidentally being a detriment to artists such as them. When there is so much delivered at a frequent rate, how can one really chop out what is most essential. Great Flamingo is not essential, but it’s still the mark of a tight band, making loose records for the ever-encompassing ear. 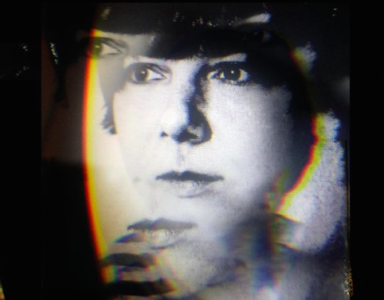 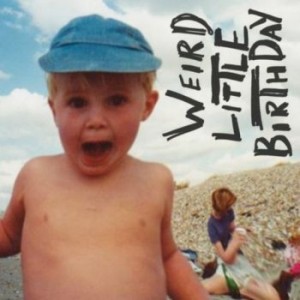