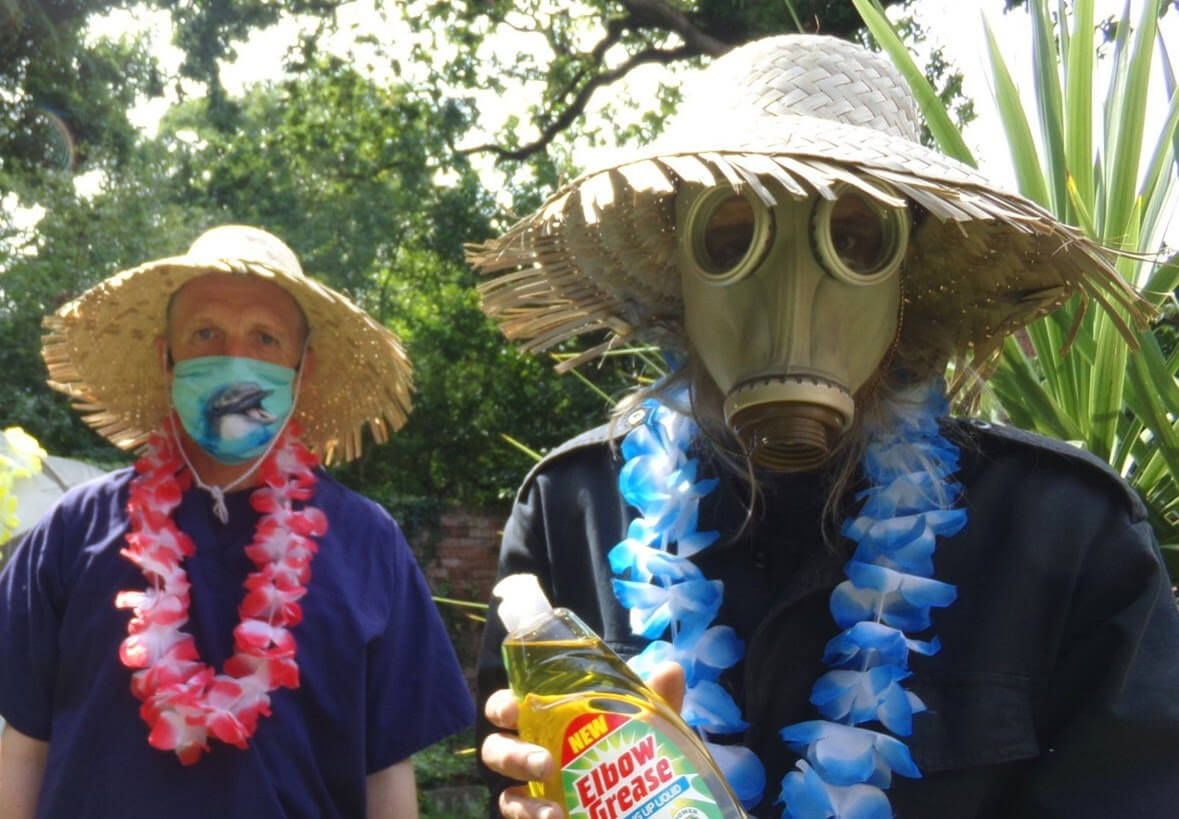 Clinic, release their new full-length Fantasy Island, on October 22, via Domino Records. Ahead of the album’s release English band have shared the album track “Refractions (In The Rain).” The song features synthesizer lines, danceable beats, and Clinic’s signature groovy, swaggering menace, as the singer growls, “Take us into the future say the people that play the music.” At the fore are the new additions to Clinic’s sonic palette: an acid bass machine, a 1970s cocktail rhythm unit, a Casio digital horn, and space drum.

Fantasy Island, recorded in an old studio on Merseyside during the summer of 2019 and mixed by Claudius Mittendorfer (Parquet Courts, Neon Indian), the band say, “Clinic look to a brighter future.” They elaborate, “It’s a very positive album, it’s more about what you can make happen rather than being defeatist.”

As well as the Human League, other musical influences on the album include Fun Boy Three, Kid Creole and the Coconuts, and early 1980s pop music. Balancing the sound and giving Fantasy Island its raw energy are Italian cosmic disco mix tapes and primitive busker elements, such as the Memphis Jug Band and old blues music.