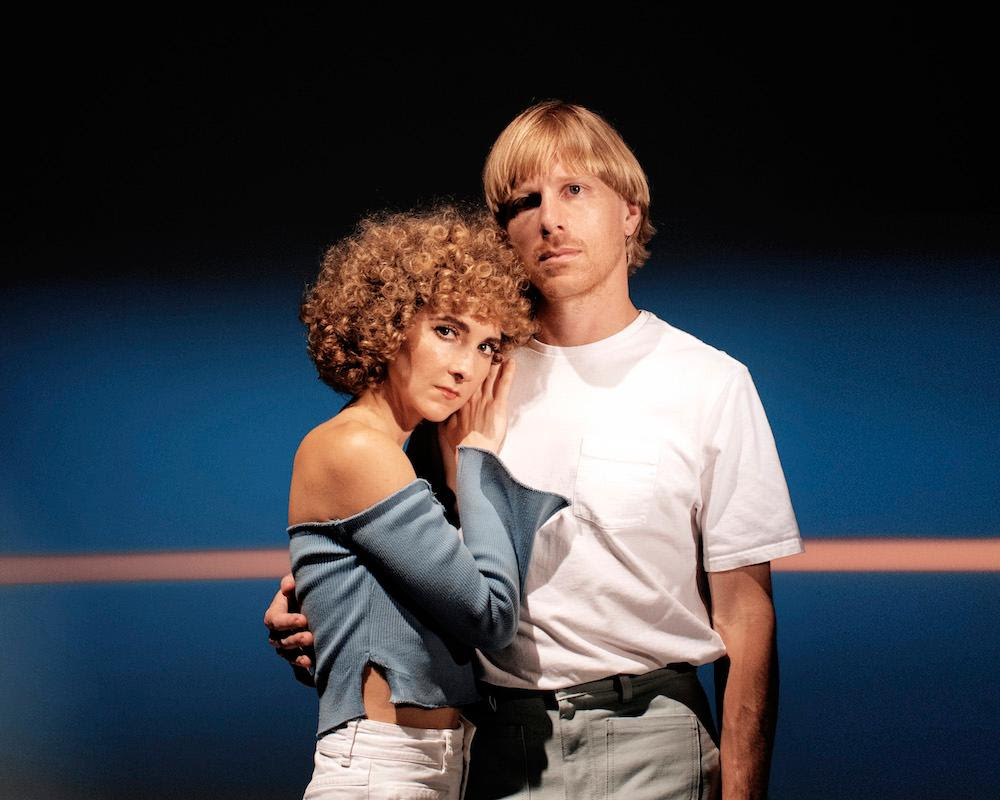 Patrick Riley and Alaina Moore AKA: Tennis has has released a new single and video for “Runner.” The track is available via Tennis’s own Detrimental label at all DSPs and streaming services. “The music video for Runner was made with our long-time collaborator Luca Venter, says Tennis’ Alaina Moore. “Inspired by my love for old musicals and all things Gene Kelly, Fred Astaire and Bob Fosse.”

Tennis’s first new music in almost three years, “Runner” heralds the band’s highly anticipated fifth studio album, SWIMMER, arriving at last on Valentine’s Day, February 14, 2020. Produced by Tennis and mixed by four-time GRAMMY® Award-nominee Claudius Mittendorfer (Panic! At The Disco, Parquet Courts), the new album was written largely on the sea, this time during a four-month sailing excursion in the Sea of Cortez, Mexico as well as Tennis’s own Denver, CO recording studio.

“’Runner’ is the first song we wrote for our fifth record,” says Moore. “It began as a guitar riff Patrick recorded while we were living off grid, anchored in a fisherman’s cove called San Juanico. The only instruments we had on board were an acoustic guitar and a drum sequencer, but the limitations seemed to work in our favor. Until that point we had no clear vision for our writing. The demo Patrick recorded that day outlined our future, the first contours of our next record.

“It took months to write a chorus that fit. I wanted to respond to Patrick’s ideas without altering them. I cycled through chord progressions and pages of lyrics. A year passed. The song seemed to actively resist coherence. My breakthrough came when I began to think of the song as a conversation between two songwriters, a series of questions and answers. It constituted a shift in our writing relationship from one that was solipsistic— my songs, which were distinct from Patrick’s— to one of collaboration and attunement. I often wonder if a truly equitable partnership exists anywhere between anyone, but this song feels like a testament to its possibility.”

Tennis will celebrate the arrival of “Runner” with a much anticipated headline performance at Atlanta, GA’s Over/Under Music Fest on Saturday, November 23.