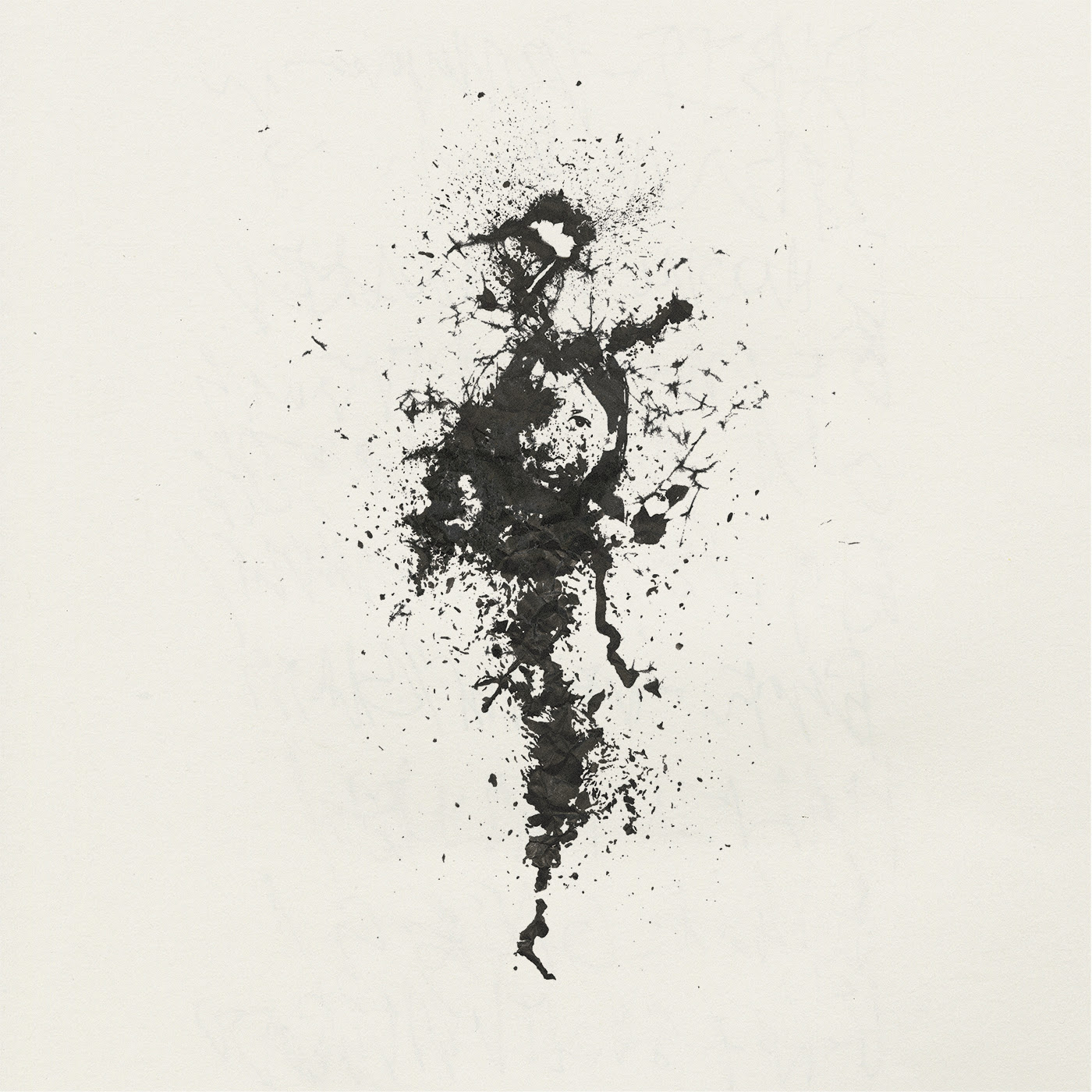 For the past few years Rabit (aka Houston, Texas based producer Eric Burton) has built a bold and challenging discography. He’s been at the center of some of the most exciting, emerging electronic communities, sharing ties with both the Berlin based, dance deconstructionists of Janus (Lotic, M.E.S.H.) and with UK based grime experimentalists like Mumdance and Logos.

With the release of Communion, the follow up to his EP (and Tri Angle debut) Baptizm, Rabit shows no signs of letting up. As a sound designer Rabit has continued to push himself into new territories, reshaping various ‘club’ sounds into something alien and unpredictable, but with the release of this album he’s heavily politicized his music in a way he’d only hinted at before.

Rabit is also currently on playing a series of shows across Europe, included performances at Unsound and Club2Club. See full dates below.