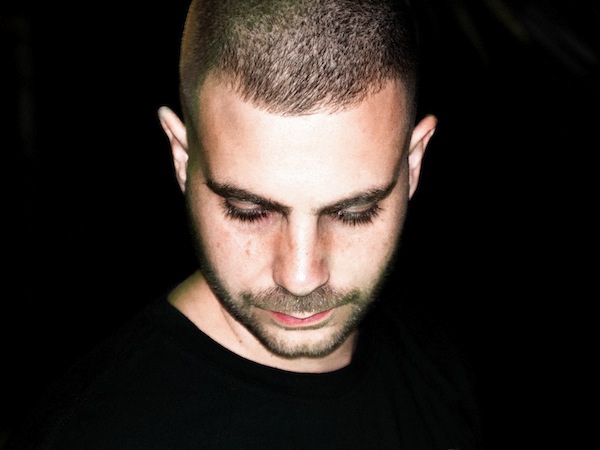 Over the past 2 years Houston-based producer Rabit has released a steady stream of 12” releases and mixtapes. Some of his credits include close ties to and collaborations with producers Mumdance and Logos, culminating most notably in a guest spot on the latter’s debut LP, Cold Mission, as well as affiliations with Janus crew (M.E.S.H. designed the artwork for Baptizm). Rabit, also put out “Black Dragons”, featuring Riko, last fall.

Tri Angle will release Rabit’s debut LP on the label; Baptizm is due out March 17th. You can listen to the lead single “Blood Eye” below.

Baptizm is a record of 2 halves, the ornate, gothic waltz of “Imp” and “Hex” grinding against the pounding mechanical violence displayed on “Bloody Eye” and “Straps”. On an emotional level Baptizm is about having one’s life thrown completely out of order and finding solace in an imagined world. Themes of destruction and regeneration dominate throughout, as well as an ongoing obsession on the often‐ugly clash between sexuality and religion.