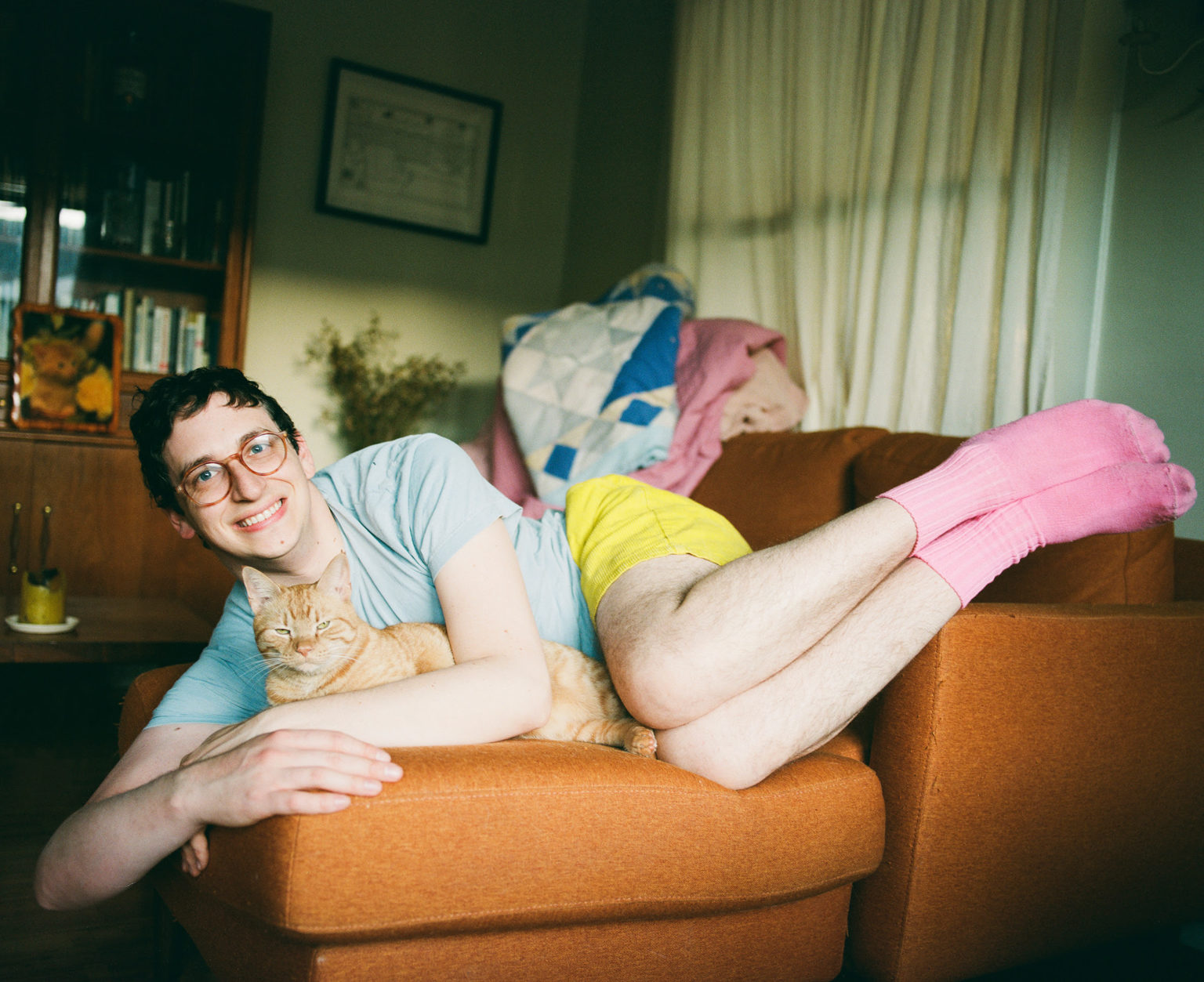 In 2019, back from travelling the world for the I Am Begging You To Come To These Shows tour, Jerry Paper hung up his flowing dress and sandals, glided into the studio, and began giving material form to his next musical manifestation: Abracadabra. Where his last couple of records were recorded and produced in a Toronto studio with his BadBadNotGood friends, and the recent album Like A Baby included collaborations with Matty Tavares, Weyes Blood, Mild High Club and Charlotte Day Wilson, for Abracadabra Nathan decided to go it alone.

Abracadabra is about the significance and limitations of language, written and recorded at a time when Nathan was rediscovering the power of words, stories and symbols. (The etymology of “abracadabra” is said to be an Aramaic phrase meaning “it will be created in my words”.) And so, with words crowding his brain and MIDI arrangements sketched out, Nathan magicked the new Jerry Paper album into existence. Over thirteen songs, he serves up a blend of jazzy instrumentation with soft-rock stylings and some seriously catchy earworms, forging a style that hints at the avant-pop of Scott Walker, the sweet enchantment of Paul McCartney, and the cryptic, smooth grooves of Steely Dan.

Nathan worked with longtime visual collaborator Steve Smith and avant-comedian Alan Resnick to create the album art, which depicts an alien outsider spotting someone he recognizes. Who could it be? Don’t worry. Sit back, relax, and let Abracadabra cast its spell.