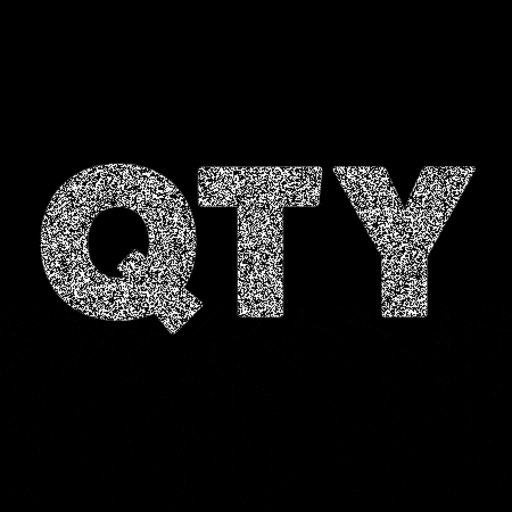 New York duo QTY bring a distinct voice to their writing that make their classic rock aesthetic feel like just that. On this self-titled full-length however the band don’t always escape their influence and feel like they’re playing covers more than their own material. This said the dynamic vocal play on this record is lively and the sense of lyrical vulnerability they bring to the recording is a constant joy to hear. While the record isn’t without a couple stumbling blocks, when the band shines you can really feel it.

“Rodeo” starts the album with a classic rock luster, mashed with a touch of Strokes to make it feel slick yet raw. With a sense of joy behind it to match the endlessly catchy riffs, the song sings of finally getting what you’ve wanted. Cheeky with its slow-moving commentary, “Dress/Undress” carries a much more carefree energy to its vintage rock. Letting its harmonies amp up the energy, the feelings behind the song snowball higher and higher.

Dealing with illness on “Michael” the band strays into slightly too familiar territory writing-wise, as each section feels a little too done. While the bridge does offer some of the most intriguing moments in the track, the lyrics about the debilitating effects of being sick are much more of a focus. Guitar lines flicker all around on “Cold Nights” as the duet vocals bring a real emotional core to the song. They manage a brand new sense of sonic depth in the song’s solo as well, as the guitars gain cosmic quality to their riffs.

“Word For This” is one of the most lyrically rich tracks on the record, as they sing to the struggles of modern life and adjusting to your surroundings. In this case however, the more recognizable hooks that surround the track serve to make the track even more accessible. The sunny guitar lines do a lot to balance out the morose lyrics of “Living Things” as the band talk about being beaten down by the world until they can barely take it anymore. Bringing a sense of hope to this dark subject, the band make something relatable and inspiring.

As guitars play call-and-response on “Notify Me” the overall musical tone gets a tad bland, as even the strong composition is stretched to bring more excitement to the track. Unfortunately as so much of this track stands edgeless, it really takes patience to get to the meaty solos in its second half. “Sad Poetic” leans into their blues-rock inspiration with a little more self-awareness, making something inherently pop in the process.

“New Beginnings” has a much more intimate softness to its delivery as the singers take a more back and forth with their delivery, giving each of the backing vocal moments a little more weight when they appear sporadically. Downbeat but looking forward, the emotional peaks of this song really hit home and touch on deeper pains than a lot of the record. “Salvation” stands as one of the most unique tracks on the record, between an ominous intro, glowing waves of sound throughout and one of the most boisterous solos on the entire record. Even at their longest on the record, the band actually manages to push their own limits for a song that really makes you want to hear more as it ends. 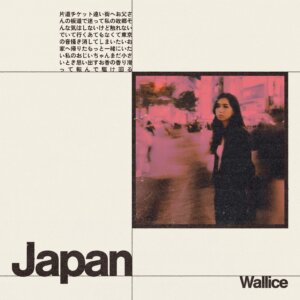