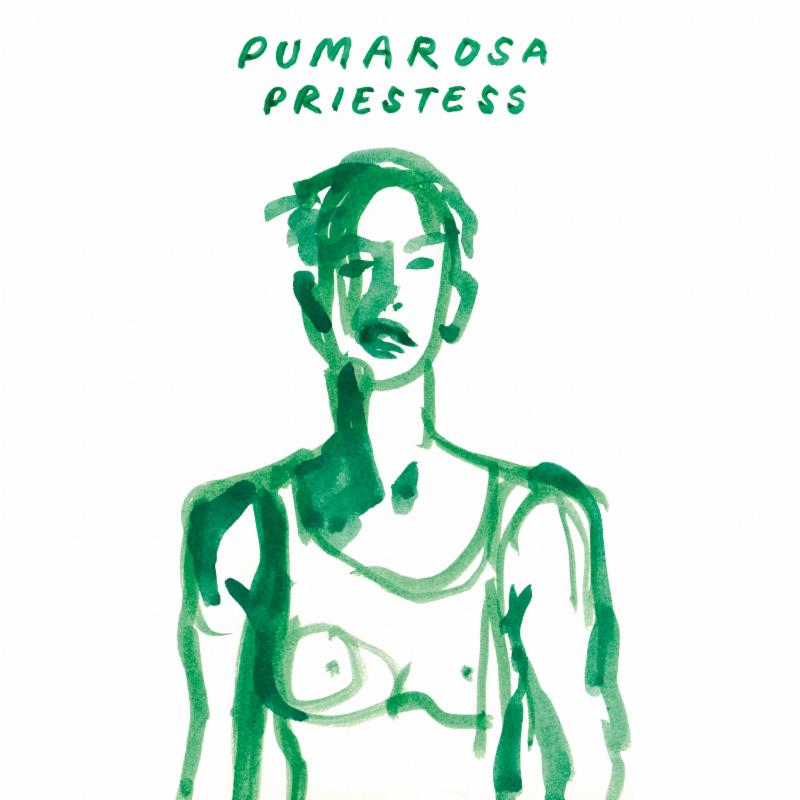 Pumarosa have unveiled a remix of debut track “Priestess” via Shura – the original of which is out now via Chess Club / Mom + Pop. 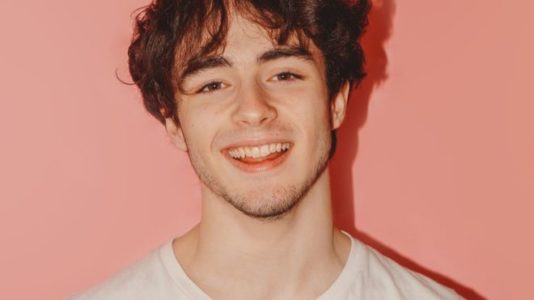