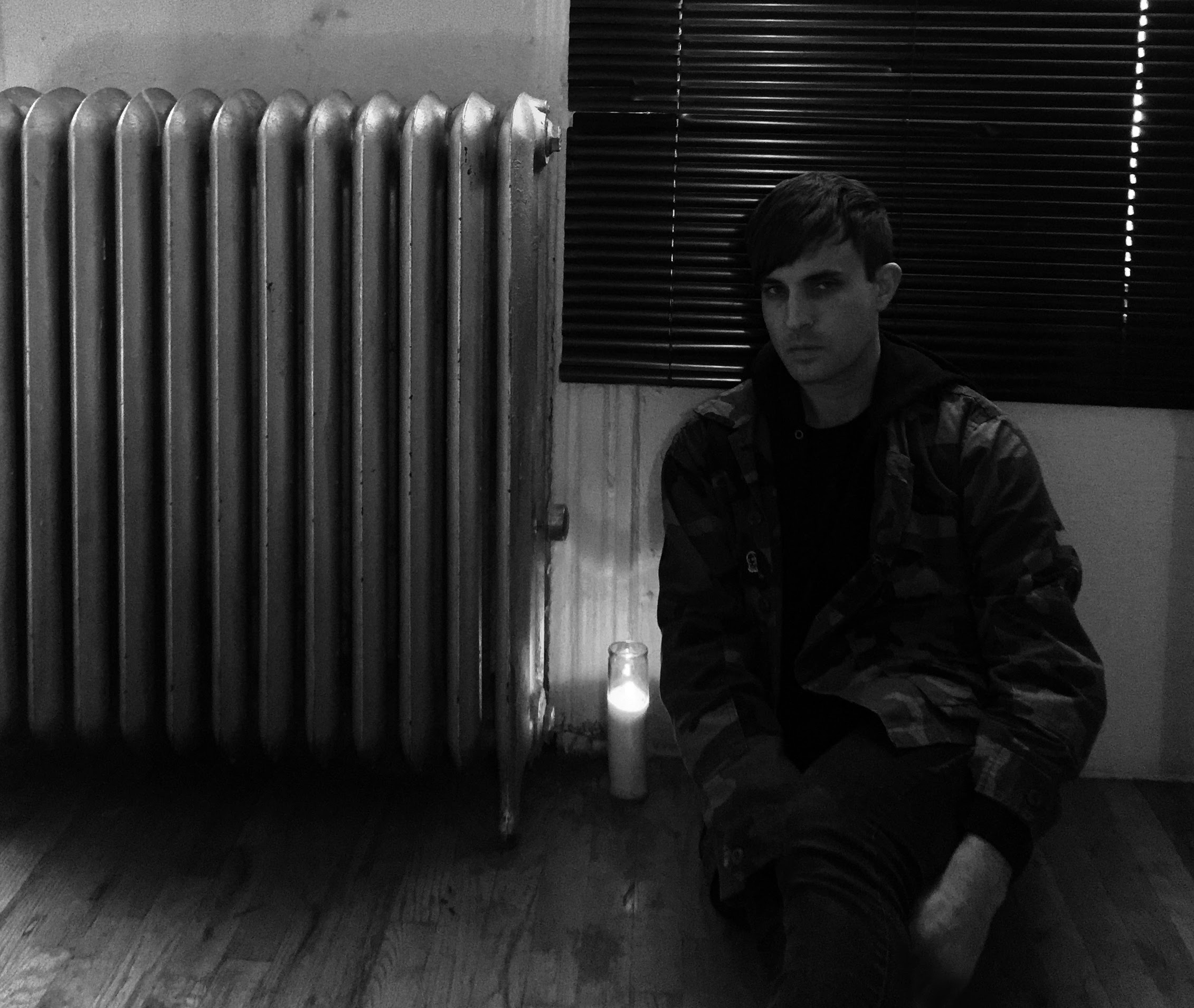 Ahead of release this coming Friday March 18 on felte, Brooklyn-based Public Memory has shared his debut album Wuthering Drum in full today. He will be playing live throughout the next week, including shows at SXSW.

Public Memory is the solo project of Brooklyn’s Robert Toher, recorded over the course of a year as he lived in Los Angeles temporarily. Previously of the groups ERAAS and Apse, Robert places a greater emphasis on electronics in this new project. Rhythm is at the forefront, with the tone informed by stripped down, narcotic impressions of krautrock, hypnotic percussion, and subtly layered atmospherics. With an unintended nod to trip hop luminaries, Public Memory’s music has a distinct urban sensibility, conjuring clouded lights, foggy glass in empty buildings, urban wraiths.

To call it minimal would, on the surface, seem appropriate. Wuthering Drum does not need an abundance of flashes and frills to illustrate its point, nor does it need smoke and mirrors to mask a lack of vision. However, repeated listens yield layers of tonal variations, textural nuance, and tastefully placed overdubs. The Korg MS-20 does the lion’s share of tonal work, but listen carefully to the percussion and try to see where electronic ends, organic begins, and vice-versa.

There is a slightly religious or spiritual element at Wuthering Drum’s core; a sense of being in an existential crisis, while simultaneously being uplifted, in the face of change. The focus is on a kind of renewal, but not in the New Age, aggressively positive sense. This is the search for redemption in a far away place, away from comfort; it is adjustment to an inner dissonance, rather than the washing over of past fears and regrets with sterile holy waters.

Wuthering Drum will be released on March 18th.