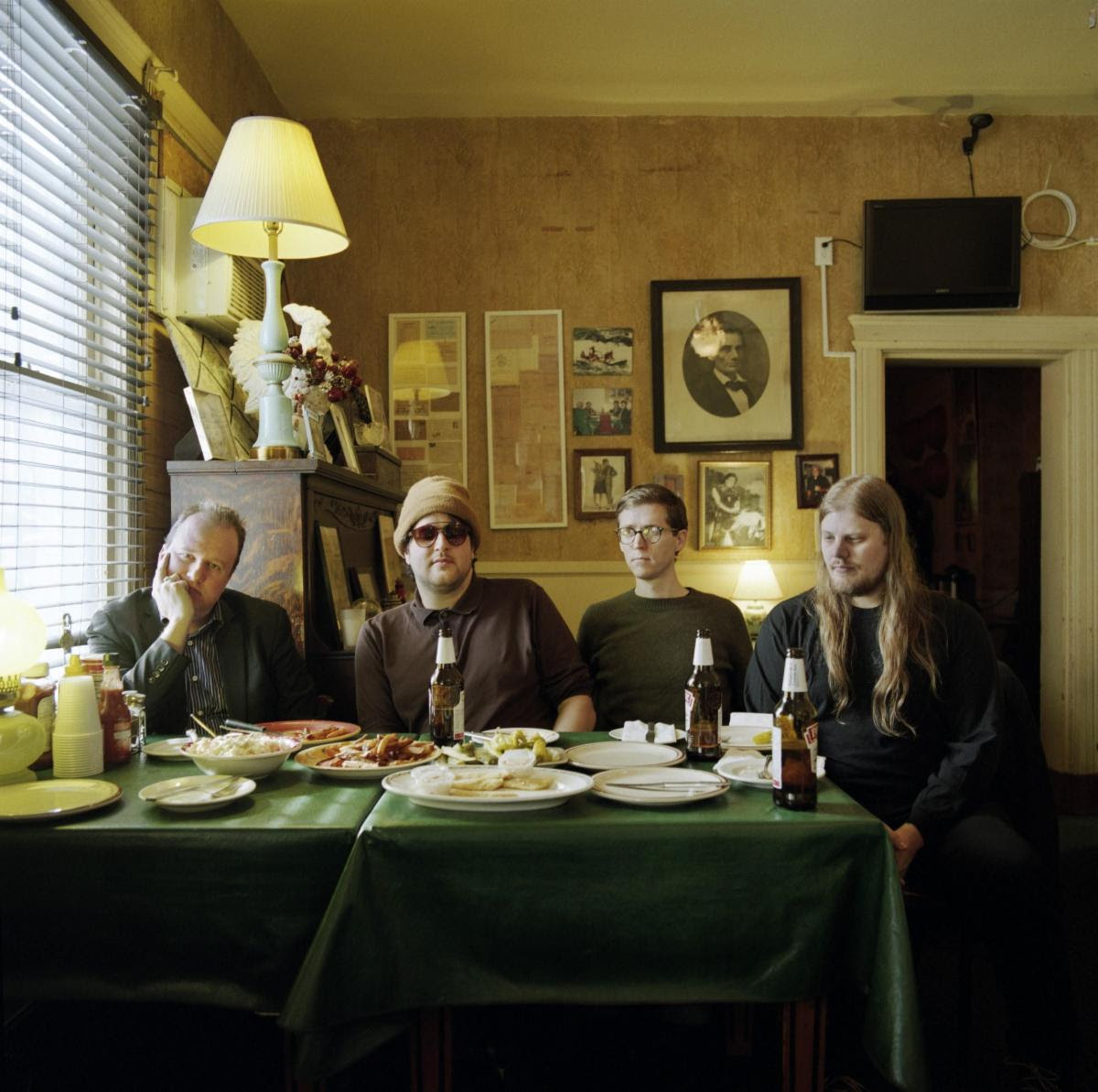 Following lead single “Processed By The Boys,” “Worm In Heaven” winds with meandering guitar, mellow drums, and Joe Casey’s lead vocals: “I am a worm in heaven / so close to grace / could lick it off of the boot heels of the blessed.” Eventually, the track rises with crashing instrumentation and a repeated refrain. The accompanying video, directed by Trevor Naud, is a collection of abstract still images stitched together. It was inspired by the 1962 Chris Marker short film La Jetée and was shot using limited resources, mainly a 35mm film camera, with no film crew. As the video goes on, the images grow stranger and more off-putting.

“The idea is a sort of dream chamber that has lured its creator into a near-constant state of isolation,” says director Trevor Naud. “She lives out her days trapped as the sole subject of her own experiment: the ability to simulate death. It is like a drug to her. Everything takes place in a small, claustrophobic environment. With soft, yet sterile visuals. Perhaps a strange combo to reference, but imagine the cover of the Rolling Stones’ Goat’s Head Soup and the character of Carol White in Todd Haynes’ 1995 film Safe.

I’d been experimenting with shooting multiples of still photographs and stitching them together so that there’s subtle movement,” explains Naud, “almost like a 3-D camera effect, but awkward and sort of unsettling–like looking at a photograph under shallow water. I shot upwards of 700 still frames on a Nikon F Photomic camera. I embraced the lines and artifacts from the film scans, which give a sort of Xerox quality to some of the images. All the special effects were done in-camera using mirrors, projectors and magnifying glasses.”

Ultimate Success Today is available to pre-order now on LP, CD and digital formats. A limited blue-in-red colored edition of the LP is available exclusively on the Domino Mart.