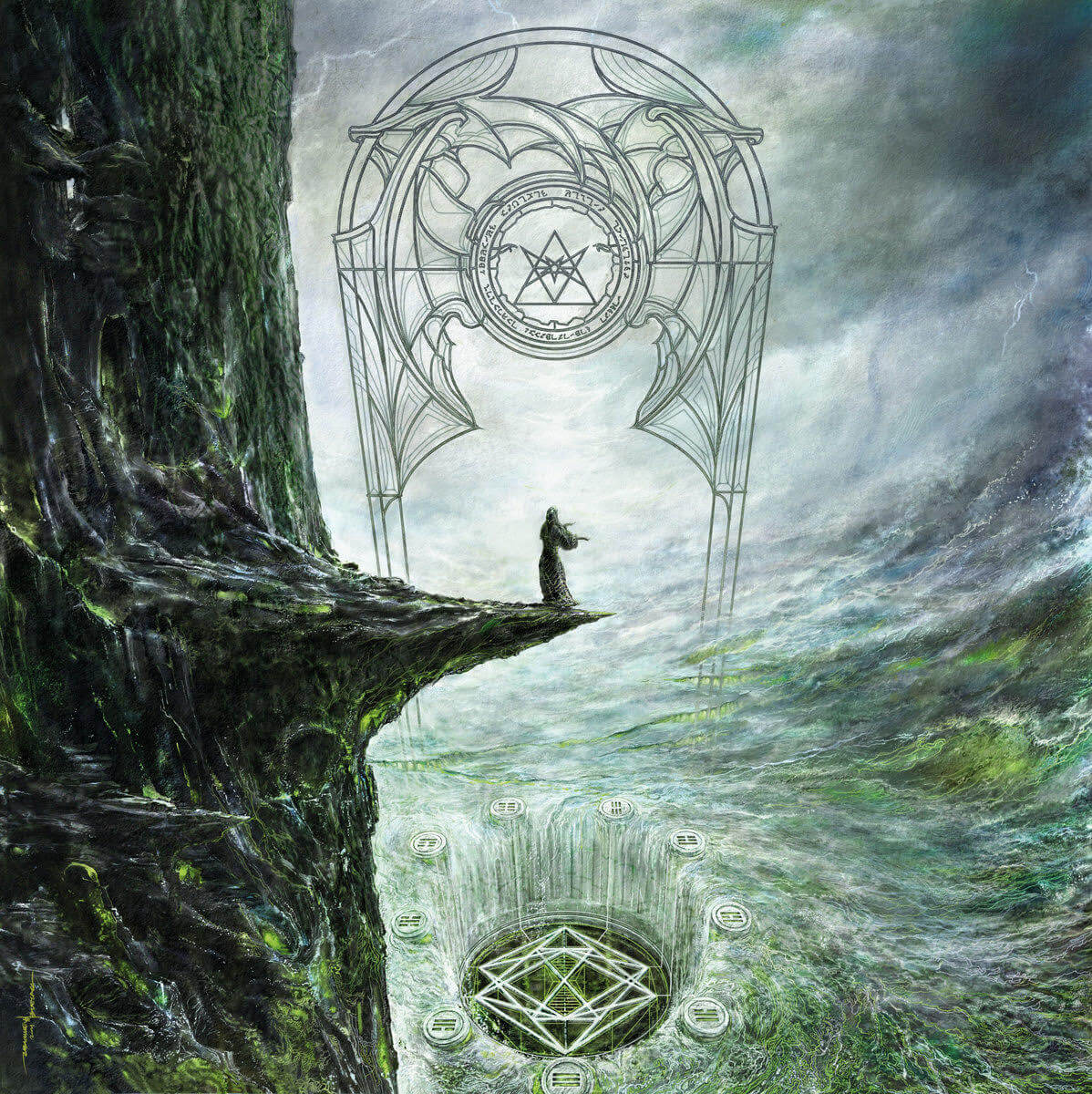 In January 2020 bandleader, drummer, and vocalist Proscriptor McGovern dissolved his long-running group Absu and re-formed it as Proscriptor McGovern’s Apsû. The band’s debut is the continuation and rightful third act of his planned trilogy of albums.

As with Absu’s past material, there’s a lot to unpack here. Apsû is an album that keeps giving musically with more to discover on repeated listens. Proscriptor’s drumming is at once frantic and super precise, his vocals theatrical and engaging. The musicianship from the whole band is impressive. Riffs performed at incredible speeds with interesting, unexpected changes that still managed to get stuck in my head. Many of the tracks include spacey psychedelic keys that float in the background and heighten the otherworldly atmosphere. Tantrums of Azag-Kku and album closer, Every Watchtower Within is the Axis of a Watchtower Without including Totemic Thresholds, are two of the best to incorporate this sound, the latter track being one of the highlights of the album. Other standouts for me were Caliginous Whorl, which was one of the first songs to grab me on initial listens and Dedicated to Thoth, But Azathoth Wasnt Listening (A Necroloquy), with its swinging feel slowing the pace slightly yet still maintaining high energy. Returning bassist/vocalist Ezezu, and new members, Vaggreaz (guitars) and Vorskaath (keyboards) do an excellent job matching Proscriptor’s energy and continuing the Absu sound under this new name. Renowned Polish artist Zbigniew Bielak also returns, incorporating some symbolism from the Abzu album into the cover artwork. Musically it is very much a continuation of Absu’s brand of self-described mythological occult metal, fusing Teutonic thrash, black, death, and classic heavy metal, along with Proscriptor’s love of 60s psychedelia and 70s progressive rock and jazz fusion. No matter who is in the band, his vision and concept remain the strong and the driving force behind it all.

Proscriptor had long planned to release three self-titled albums, using English, Mesopotamian, and Sumerian translations of the name. Following a hiatus, he reformed the band and released 2009s Absu and 2011s Abzu. Apsû is the third part of the trilogy regardless of the name change. Proscriptor McGovern’s Apsû is sure to appeal to fans of Absu as a direct continuation to that band’s concepts and music and one of the best metal albums of 2021. Every aspect of this band is next-level. Very highly recommended.