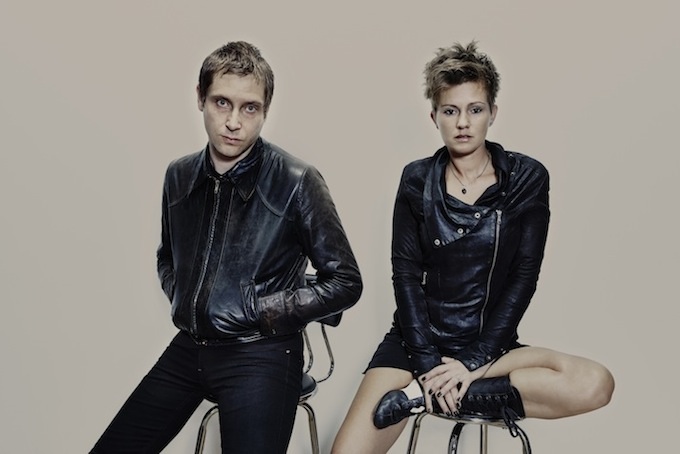 DFA Records has announced the release of Home Economics, the new LP from Prinzhorn Dance School, on June 9th. The band has just released a track from the album entitled “Reign” which can be heard below.

“When our first album came out,” Tobin Prinz (guitar, voice) remembers, “we were awkward, miserable…” “Nervous, uncooperative,” chips in Suzi Horn (bass, voice, drums), pausing just long enough for Tobin to supply the punchline – “and now look at us!”

The starting point for the new record was the band’s first US shows – two of their own and a showing at DFA’s 12th anniversary – in May 2013. Inspired by their American adventure, Prinzhorn Dance School brought the recording process in from the cold of the red shed to the heart of their everyday lives. Played and recorded on the move between different flats in Brighton and Hove, then wheeled around town on a hard-drive wrapped in a sleeping bag in a specially-adapted suitcase, Home Economics gave them an escape route from “that frustration you feel when you spend days trying to recapture the intimacy of a particular moment,” Tobin remembers. “This time we could just use the original take, so sometimes these songs are almost like field recordings.” 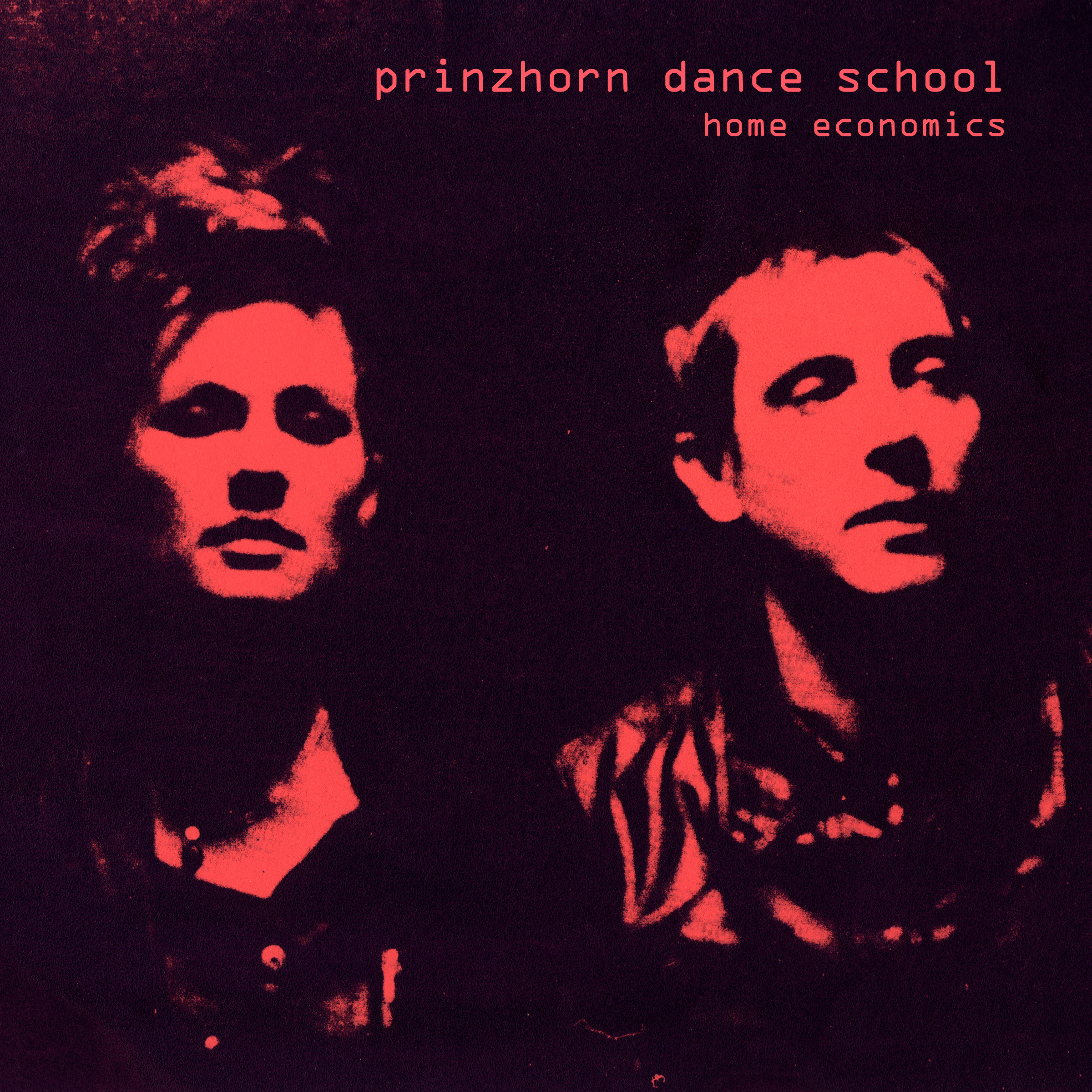 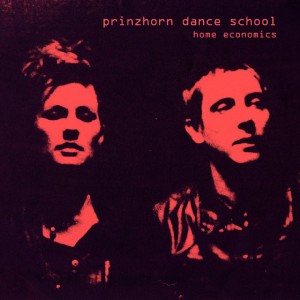 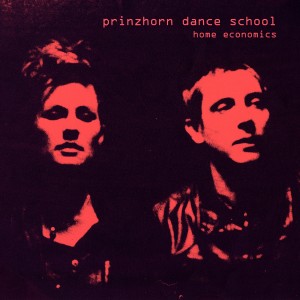