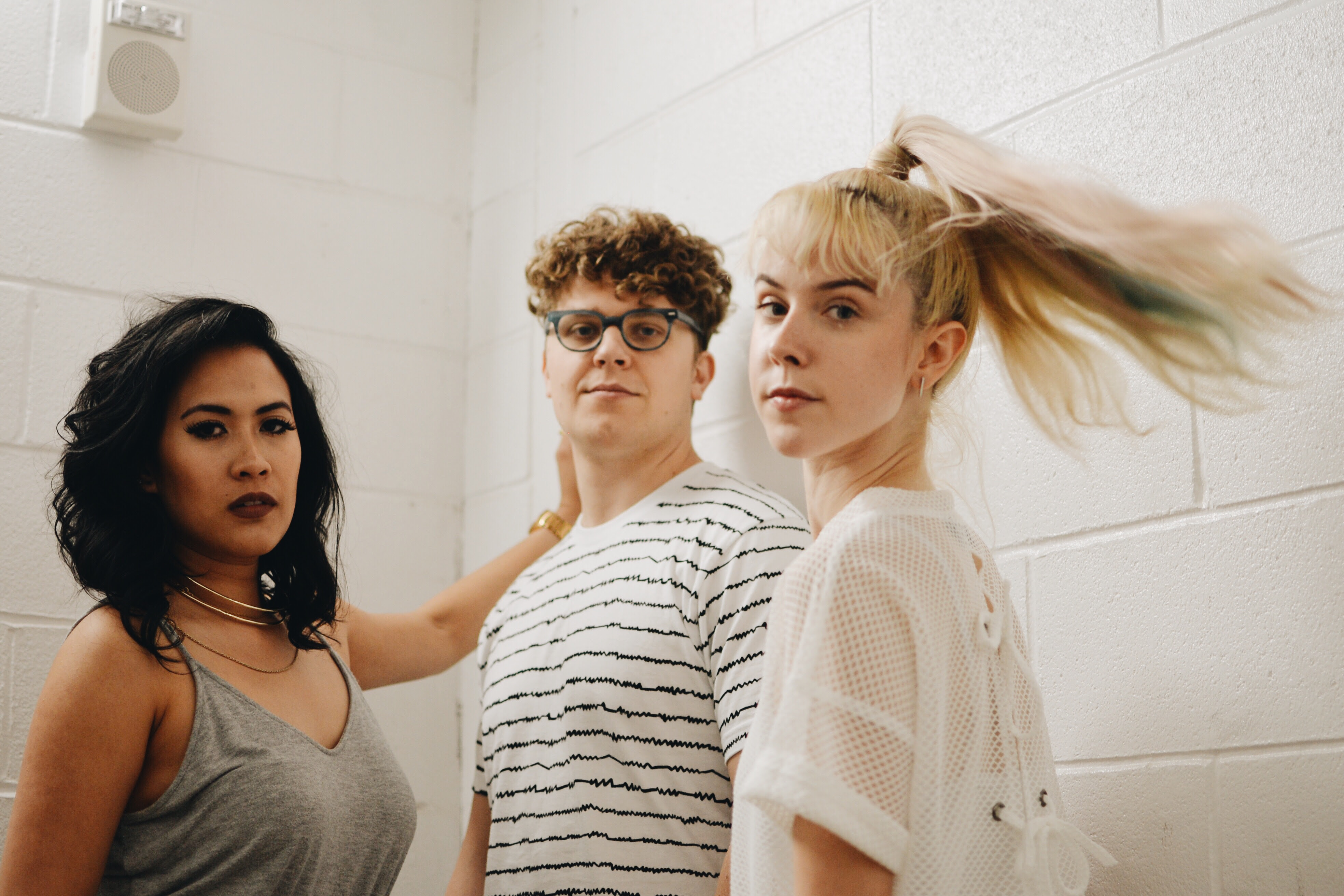 Prinze George is Kenny Grimm (production/instrumental), Naomi Almquist (vocals) and Isabelle De Leon (drums), who are based in Maryland. Kenny and Naomi grew up together in PrinceGeorge’s County, where they met Isabelle while she was in college. Formed in 2013. Following the release of their breakthrough single, “Victor,” the track was selected for the movie soundtrack of Warner Bros.’ biggest European release in 2014, “Honig Im Kopf,” a film directed by Til Schweiger.

“Illiterate Synth Pop is a panorama of the people we grew up with and the places we’ve travelled to with them; both inside and outside of our home. Coming of age, Love, loneliness, and feeling stuck are frequent themes. This collection of songs is a great reflection of who we are,” explains Naomi. “Making the album in Minneapolis was a tremendous experience because we were immersed in a beautiful creative space that allowed us the freedom to work and play at our own pace. We were also surrounded by people who are focused and professional but also playful and free, which is imperative for our creative process. If making a record is just business as usual, it affects the music; so we were lucky to have it all.” 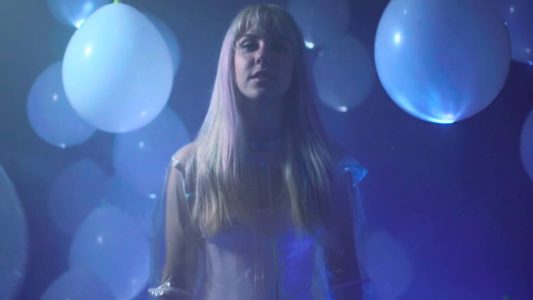 “Wait Up” by Prinze George 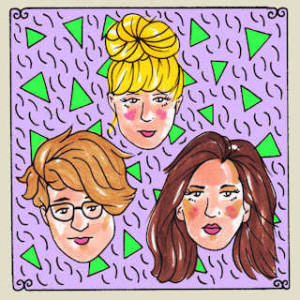