Primitive Parts have unveiled the new video for ‘TV Wheels’, taken from their forthcoming 7″ ‘TV Wheels / The Bench’, released on Brighton’s Faux Discx on 24th November The video was filmed at Sound Savers studio; Homerton’s Abbey Road with no zebra crossing.

TV Wheels / The Bench, the bands second engagement with the Faux Discx label (Soft Walls / Omi Palone / Sex Hands / Hookworms) was written in a narrow room in Homerton, between two churches on a Thursday evening in the summer of 2014. It was recorded to tape by Mark ‘Knuckles’ Jasper at Soundsavers.

Primitive Parts have recently played with The Homosexuals, Ultimate Painting and Juan Wauters and are touring the UK early next year. 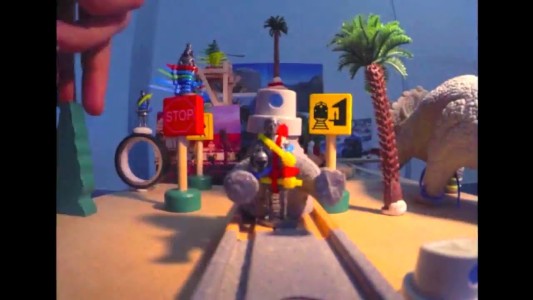 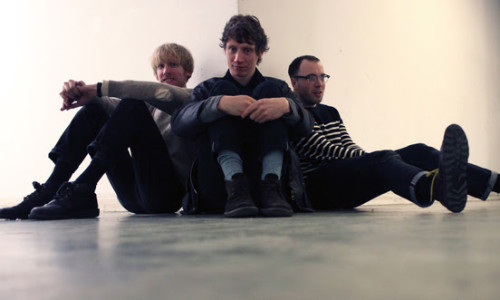