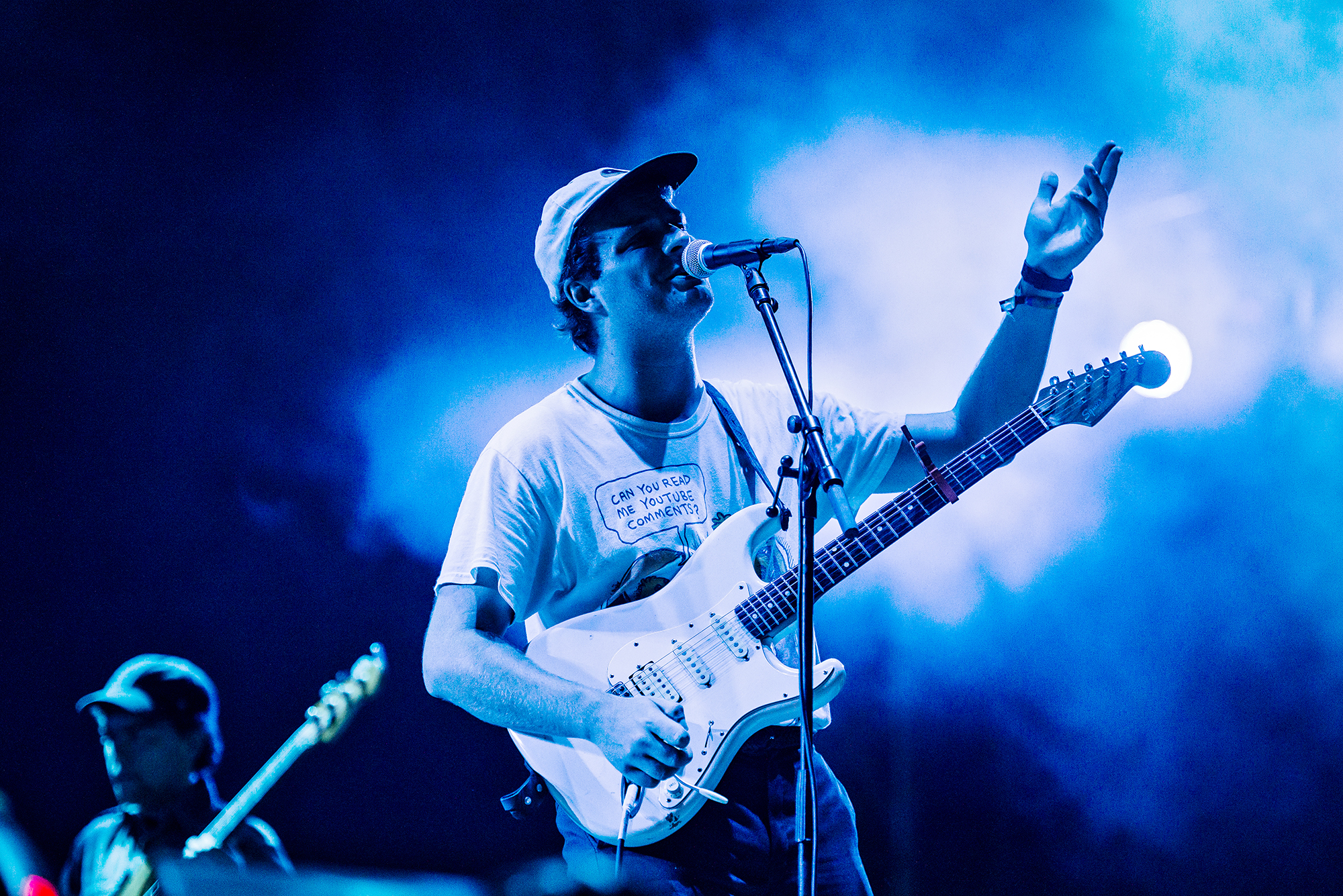 The Friday at Primavera Sound 2017 provided a line up fit to start the weekend, with the likes of Mac Demarco, The XX and Run The Jewels hitting the stages across site.

South London’s very own Sampha Sisay played the Ray-Ban stage in the early evening to a full house. Sampha, who is known widely for his work with Jessie Ware, SBTRKT, Solange, Drake and Kanye West, opened with an older EP release, ‘Too Much’ and went on to play a selection from his new album Process, put out earlier this year on Young Turks.

‘Plastic 100°C’ was fitting in the heat of the day, filled with dramatic pauses and Sampha’s signature vocals, whilst piano and percussion took centre stage in singles ‘Blood on Me’ and ‘(No One Knows Me) Like The Piano’. In playing 2013’s ‘Without’ the band took a moment to stand, the four of them, around the drum kit with a drumstick each – letting the rhythms carry the song forward to great effect.

One of the many acts performing at Primavera hot off the release of a new album, The XX took Friday’s headline slot on the main stage. The trio had stated that I See You has a more expansive and positive sound than previous albums, and the beautiful set opener, ‘Say Something Loving’ displayed that in abundance.

The enticing ‘Lips’ put the temperature up a notch before lead singer Romy Madley Scott dedicated ‘Dangerous’ to “all the single people out there”. Mixing the hard with the soft, the band delivered the more fragile songs from the album too. Of ‘Replica’, bassist Oliver Sim confessed; “Do you know what, I’m so nervous! This is one of my favourites from the new album and we’ve fucked it up quite a few times” and endearingly, they had to start the song again this time too.

Of course, the set also included crowd pleasers ‘Crystalised’ and ‘VCR’ from their first album, but the band kept things fresh performing re-works of ‘Shelter’ and Coexist’s ‘Fiction’ too. From the old to the new, The XX make music people want to see live, they provide a set that can at the same time make you want to cry and then dance until the sun comes up.

Only an hour later, Jamie XX was back on the very same stage, taking the slot of Frank Ocean, who to much disappointment pulled out only days before the festival started “due to production delays beyond his control”. In a fitting nod to Ocean’s absence, Jamie’s set opened with ‘White Ferrari’, as well as fitting in a remix of single ‘Nikes’. He went on to mix in his own tracks with work by Kendrick Lamar as well as disco classics by Marvin Gaye, leaving the crowd in awe of an artist who can go from band to DJ in the same night, and smash both of performances out the park.

Take a look to the best moments of the festival with our complete photo recap of Day 2, featuring The XX, Jamie XX, Mogwai, Sampha, Run The Jewels, Mac Demarco, Descentents, Flying Lotus, The Growlers and more. 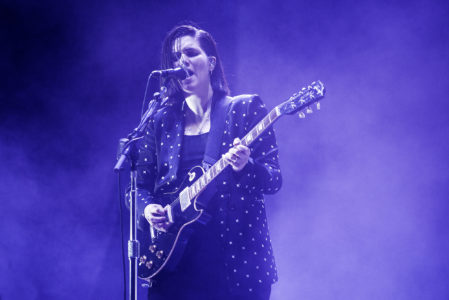 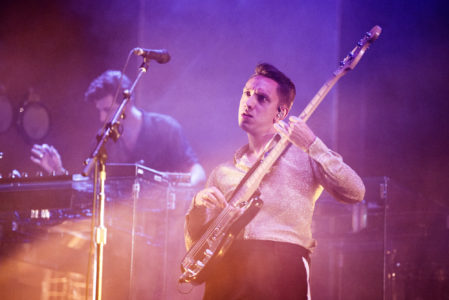 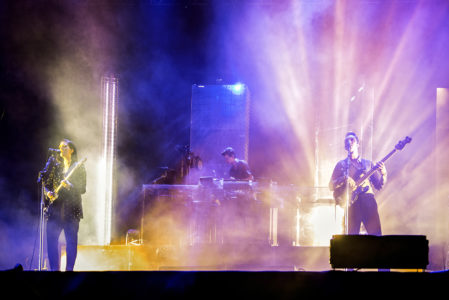 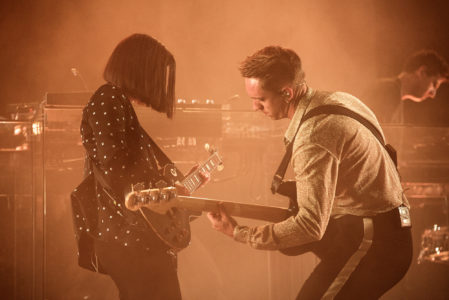 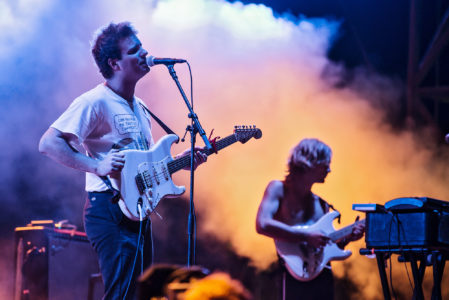 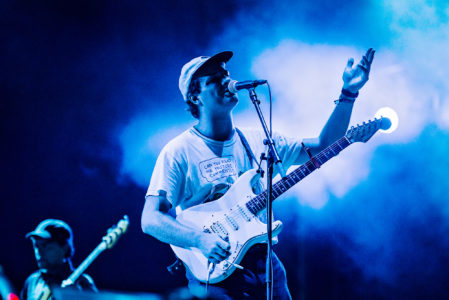 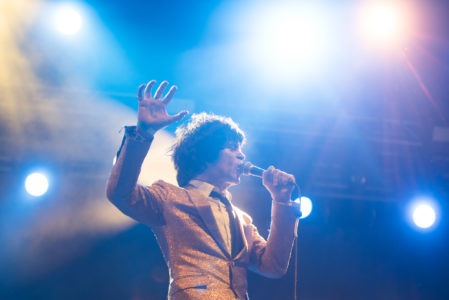 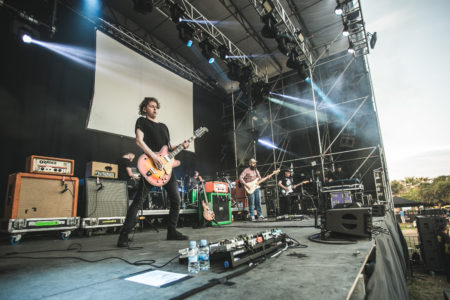 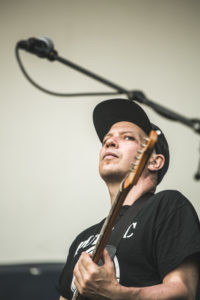 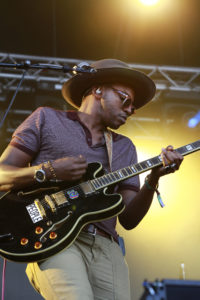 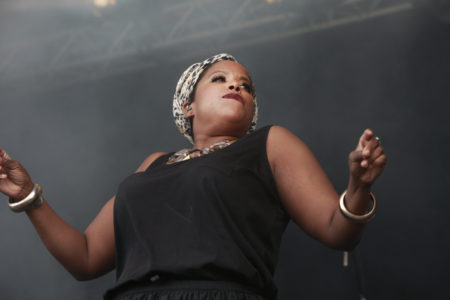 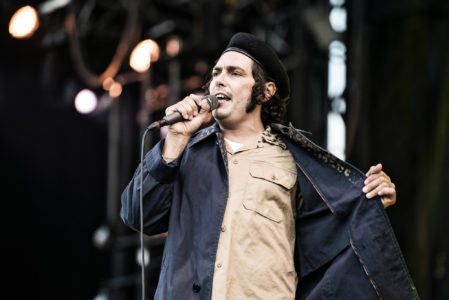 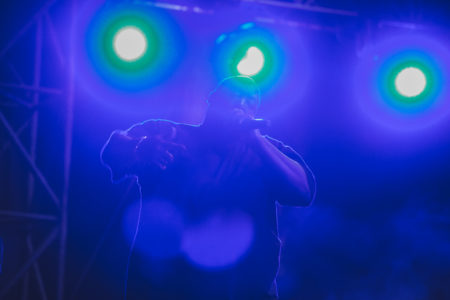 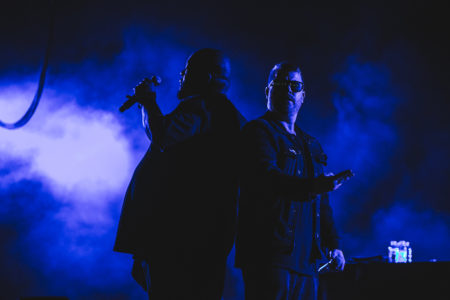 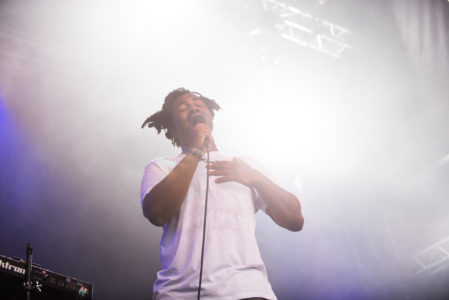 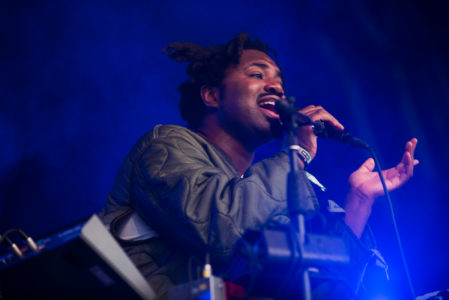 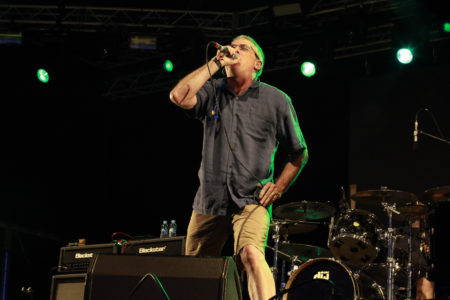 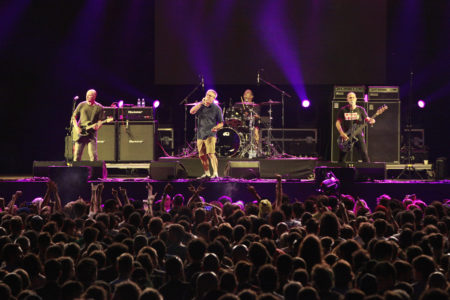 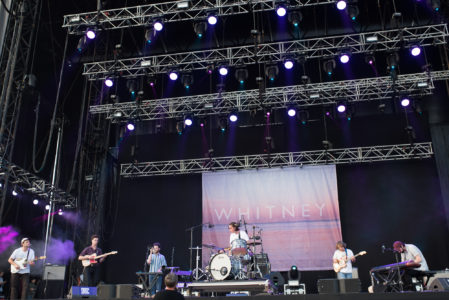 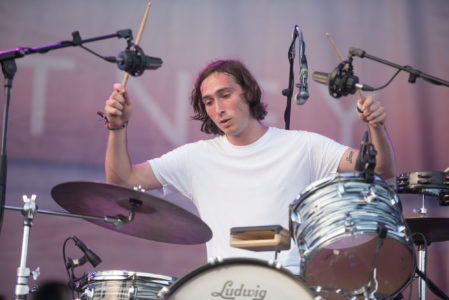 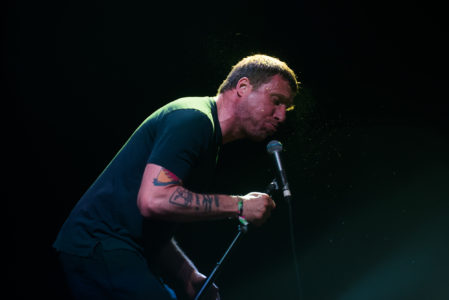 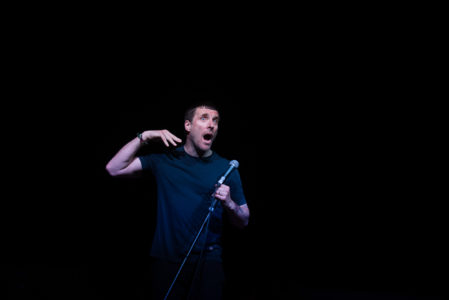