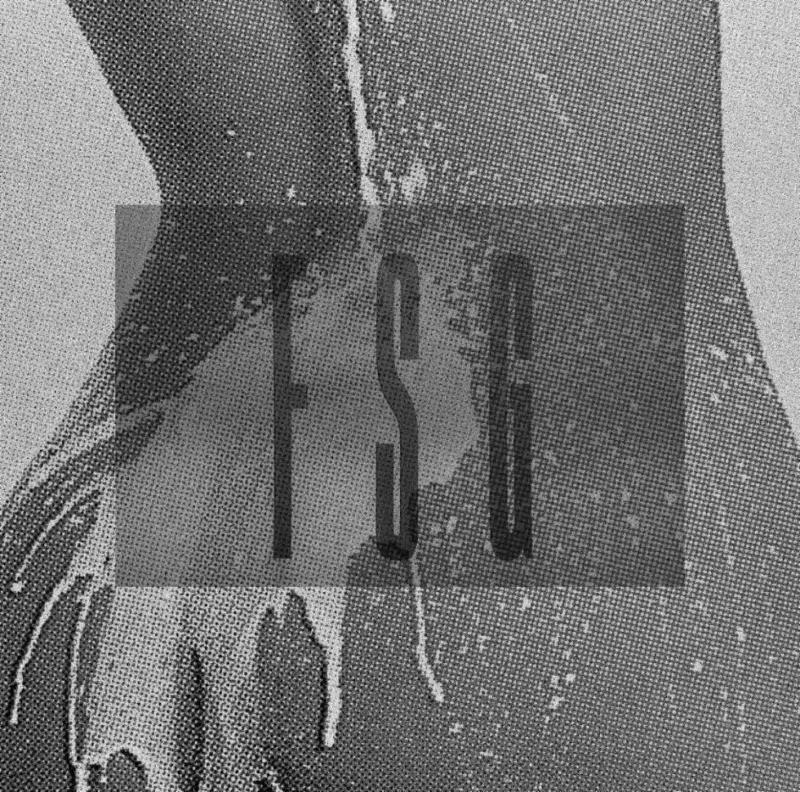 Experimental duo The Present have released their debut album FSG today via Group Tightener. The release is celebrated by the announcement of their free record release show at Elvis’ Guesthouse on May 16th in New York City. Joining them on the bill is Traxman who The Present’s Rusty Santos has previously collaborated. Additionally, The Present will open for Panda Bear, another longtime friend and creative collaborator, at his Bowery Ballroom show on October 13th.

The Present are an NYC based duo consisting of Rusty Santos and Mina Ohashi. The name is derived from their own concept of creating the music they feel is right now. They previously released ambient records World I See in 2008 and The Way We Are (Lo Recordings) in 2009. With the new record, FSG, The Present emerge with an inspired collection of dance floor hits drawing from elements of house, juke, and beyond.

Santos is a producer and musician who has been an integral part of NYC’s experimental music scene, working closely with Animal Collective through most of their projects since 2004’s Sung Tongs. Most recently, he mastered DJ Rashad’s Welcome to the Chi and Traxman’s The Architek. Mina began her career in her native country, Japan, under the name Fayray. As Fayray, she ranked four Top 10 albums on the Japanese national charts before moving to New York where she met Santos.

The music was recorded, produced, mixed, and mastered by The Present in New York. Artwork by Seth Zucker.

The Present
FSG
(May 12, Group Tightener) 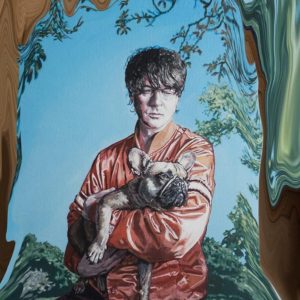