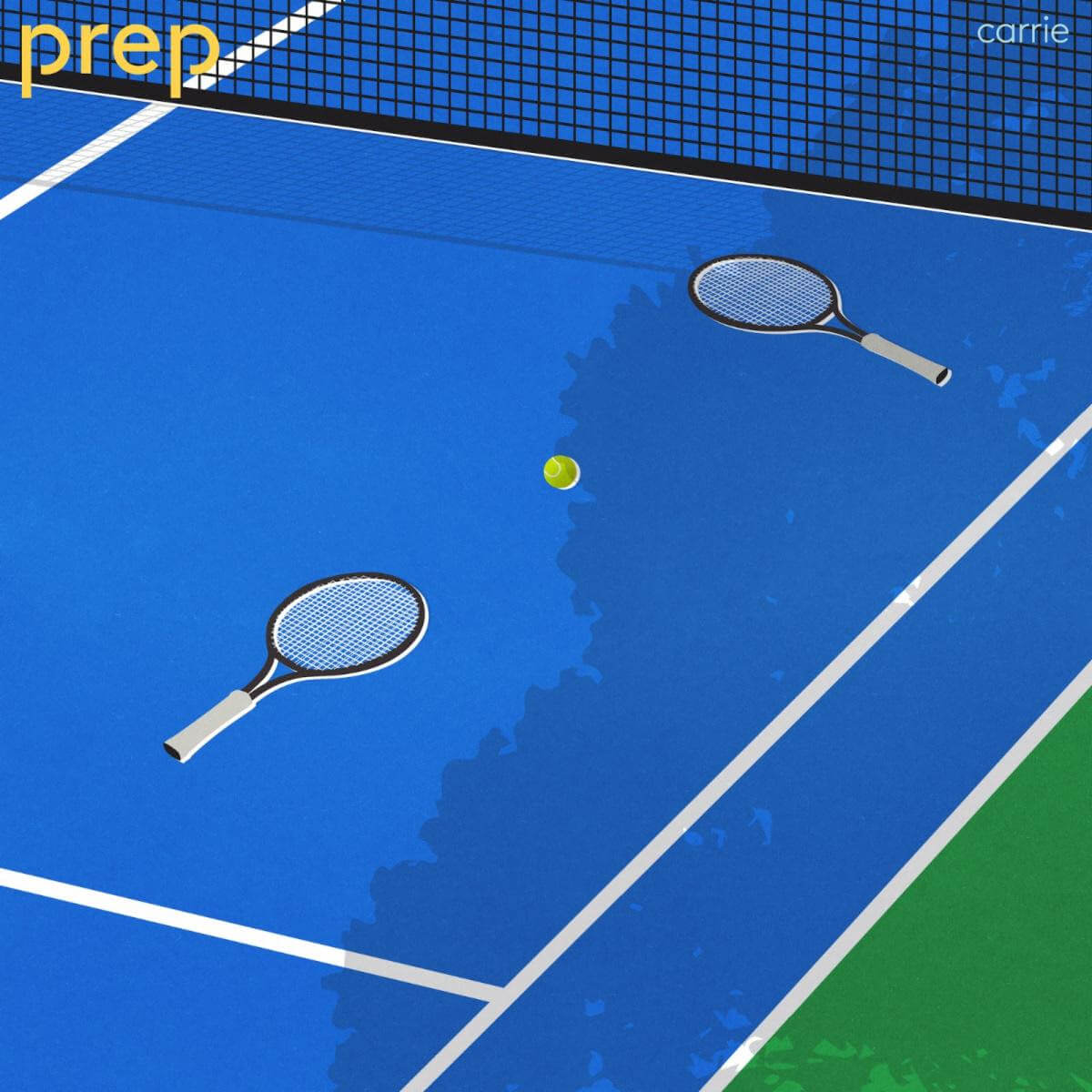 In 2015 the four members of PREP came together to cut deep grooves that mine contemporary R&B and electronica while hearkening back to the soft, sheer sound of the late ’70s and early ‘80s—what some listeners have retroactively dubbed yacht rock. The love for that style united vocalist-lyricist Tom Havelock, keyboardist Llywelyn Ap Myrddin, drummer Guillaume Jambel, and producer Dan Radclyffe.

PREP have shared a video “Carrie.” The track is off the band’s forthcoming, self-titled release out October 30th via Bright Antenna Records (Sports Team).  The visual features a protagonist exploring endless versions of the same neon-hued room in pursuit of their partner. It’s a choreographed dance between two people that illustrates the push and pull of modern love and heartbreak.

“This was one of the last bits of recording we did for the album – the lockdown strings from North Macedonia,” “We were video linked up to the conductor, looking from behind his visor out over this enormous, beautiful 1970s radio studio with 16 string players spread over the area of a football field. The song is pretending to be a lot happier than it is. It makes me think of someone sitting down a bit drunk at a pub piano, trying to turn all the shit they’re going through into a hazy singalong.”