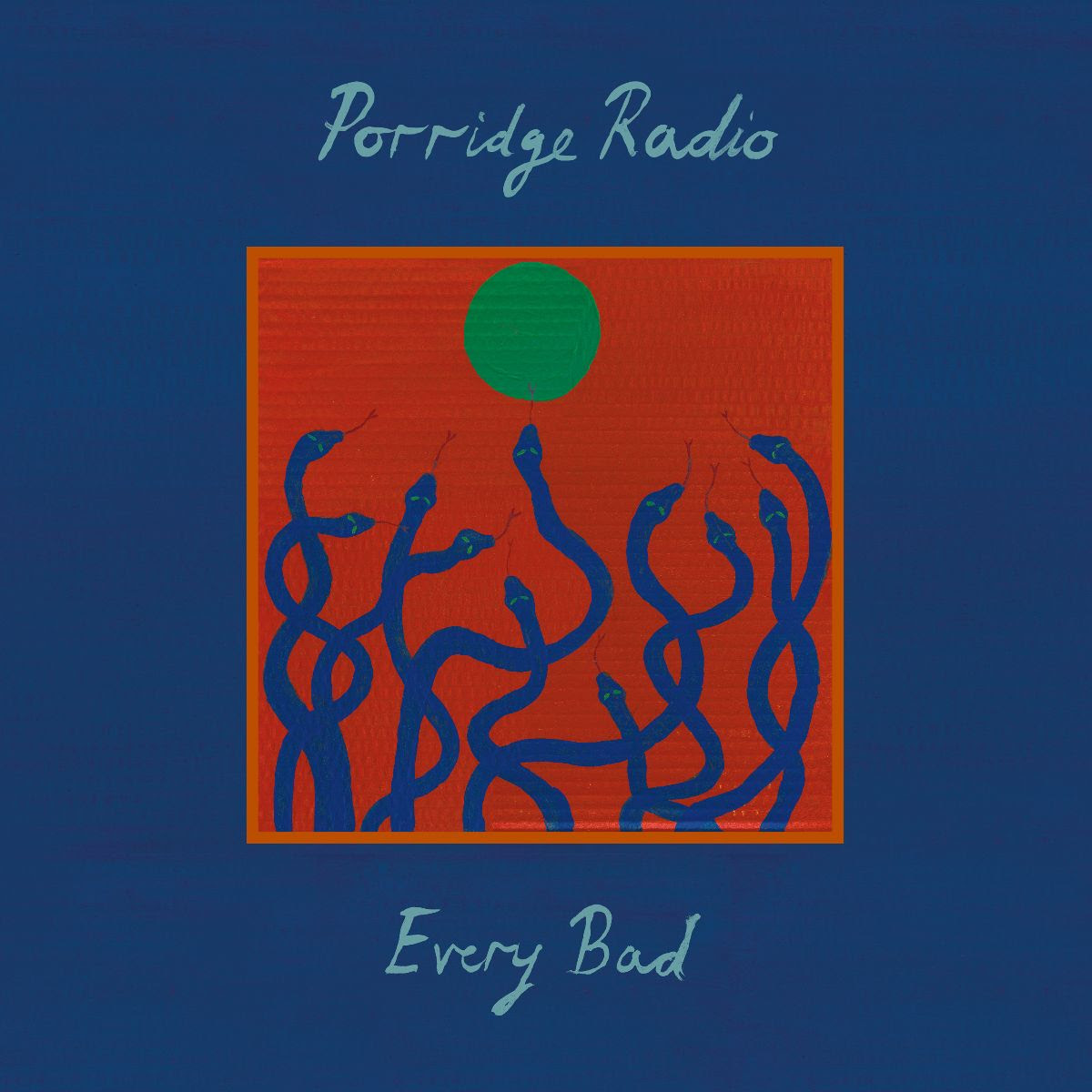 UK band Porridge Radio, have revealed their debut album, Every Bad, will arrive on March 13th via Secretly Canadian. Along with today’s announcement, they share a Sam Hiscox-directed video for new single, “Sweet.” Porridge Radio will make their US debut this spring, where they will play SXSW, Brooklyn’s Elsewhere, and Los Angeles’ Morrocan Lounge.

“‘Sweet’ is a song about holding grudges and learning how to have fun and letting go of an old version of yourself,” says lead singer Dana Margolin. “I was feeling light-hearted when I wrote it, but when we came together to play it as a band, it suddenly felt really dramatic and exciting. When we play it live, the energy in the room always feels really intense, and then suddenly we just explode altogether and it always feels really good.”

Margolin formed Porridge Radio after she performed bedroom-recorded songs to rooms of polite, unassuming audiences at open mics, who stared at her quietly while she screamed in their faces. She decided to start a band through which to channel her new love of performing and songwriting – and be noisier while she was at it. Inspired by relationships, her environment – in particular the sea – and her growing friendships with new bandmates (bassist Maddie Ryall, keyboardist Georgie Stott, and drummer Sam Yardley) Margolin’s distinctive, indie-pop-but-make-it-existentialist style soon started to crystallize. Their tireless touring in the UK cemented their reputation as one of the country’s most compelling live bands.

Oscillating between desperation, resignation, and, crucially, hope, Porridge Radio’s unmistakable take on pop music is like a jewelry box twinkle just out of kilter. A testament to her visionary tools, Every Bad is, for Margolin, “an unfinished sentence.” In a practical sense, it’s both a culmination – of everything the band have learned about themselves and about making music since they formed – and a sign of all that’s to come. But emotionally, it’s also an attempt to acknowledge that no sentence is ever finished; that “things can be difficult, but they can grow, and be a hundred different things at the same time.”