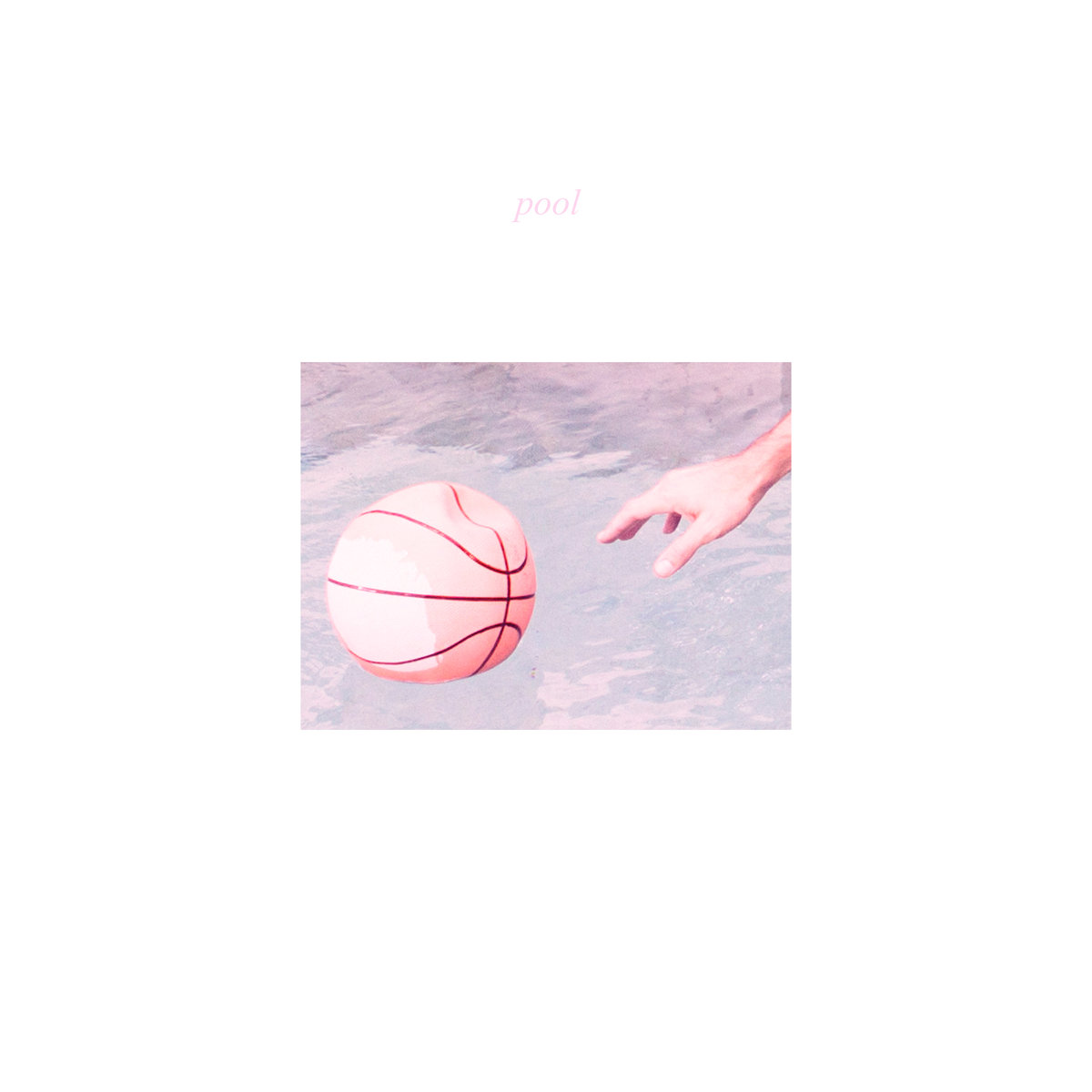 If Harmony Korine and Nicolas Winding Refn were to make a film together, it would probably end up something like Porches’ Pool.

Listening to the record, the composition is sexy to say the least: slinky bass lines, modular synths, compressed drums, guitar parts that meld into the synths; it’s a record that speaks of pain and loss, but in-between there’s love and desire. Songwriter Aaron Maine’s label debut on Domino Records, this is an album of consistent, danceable dream-pop. Maine’s voice floats along with the synthesizers in a way that makes it feel a part of the compositions as opposed to something placed on top. With lyrics that discuss “hovering seven stories up… blackout” or “ a dark muscle to pump”, there is something going on beneath the pretty haze of Porches sound. It kinda conjures up images of the pool scene in KIDS, if it was shot like Only God Forgives, and wasn’t about a 15 year old with AIDS.

Inspired by his move to New York City, Aaron Maine has made an album that explores many different themes, but plays out in true cinematic form. Though the album hasn’t been specifically referred to as a concept album, a story definitely seems present. It feels like an extension of his last album Slow Dance in the Cosmos. Similar themes appear here as well as Slow Dance’s “Franklin” character (Frankie Cosmos aka Greta Kline, Maine’s real-life partner and collaborator). Franklin also makes an appearance in the video for “Hour”, the albums first single, which seems to hold some hints to the album’s greater narrative (a swimming pool, a car, and a video camera all make significant appearances on the album).

The album is full of highlights, the cheekily titled “Be Apart” is textbook dancefloor melancholy which manages to inspire both hip-shaking and head-banging. Opening track “Underwater” is a delicious way to start the album, “Glow” tells of a relationship that’s either breaking up or already broken (despite its at-times-frustrating sax solo). Greta Kline’s vocals appear here and there on the album, her voice and Maine’s compliment each other well, adding to the album’s emotional narrative.

The song construction feels a bit uniform at times, but it works well: Maine sets the scene with his lyrics, then allows the listener to imagine the scene themselves over a hypnotic instrumental beat. Even if there isn’t a master narrative, the songs are definitely connected in some druggy, benzodiazepine-based haze which feels both light and inviting as well as dark and menacing.

Ela Minus Debuts Video For “dominique”