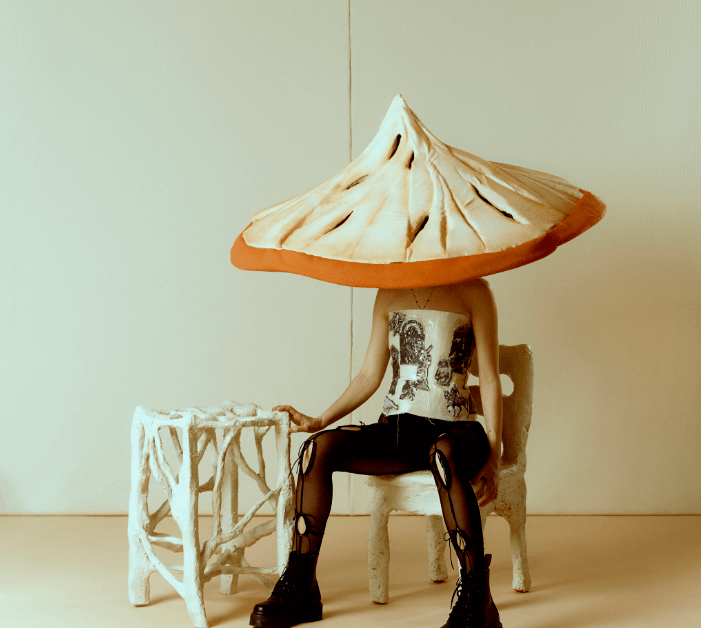 Pomme Shares New Single "Very Bad." The multi-artist's brand new single is now available via sois sage music and DSPs
Share on TwitterShare on PinterestShare on PocketShare on RedditShare on FacebookShare on Email

Pomme is the project of French artist Claire Pommet. The singer/songwriter has released her english language track “Very Bad”, plus “Very Bad” (soft version) in advance of her first ever Los Angeles and New York shows. Pomme gained exposure thanks to her deeply mature and sensitive lyrics, as well as her delicate vocal stylings. She is also involved in feminism, women’s rights and queer movements.

Today’s new song “Very Bad” is not entirely the first time she ventured out with English language music. Her latest album Consolation includes “when I c u” for instance, and last January, she collaborated with Norwegian artist Aurora. Their duet “Everything Matters” has been streamed +25M. In 2020 she made a cover of Feist’s song “The Park” on the Goodnight Songs For Rebel Girls’ compilation.

Pomme explains: “Very Bad is a song that I wrote in 2021. It’s about being a woman, growing up, realizing that when you’re a young woman you are a target for older men, and that it’s wrong. I wanted to speak about this in a funny way, in a lighter way. Because I didn’t want it to be dramatic, but more something kind of funny” and she sings, for instance: I recall the last time I saw you, you looked very bad…”

In spring 2022 the French singer embarked on a European tour and released a third album on August 26, Consolation. The critically acclaimed project include “Nelly” (tribute to Canadian author Nelly Arcan). In February 2020 Pomme won the Best Newcomer award at Victoires de la Musique (aka French GRAMMYS) for her second album Les failles and was named “Best Female Artist” in the year afterward. 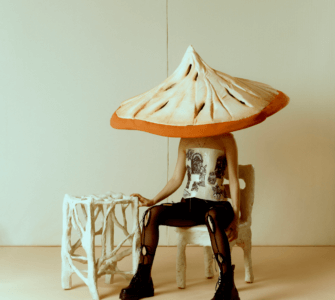