Pokey LaFarge Takes His Roots into the Future 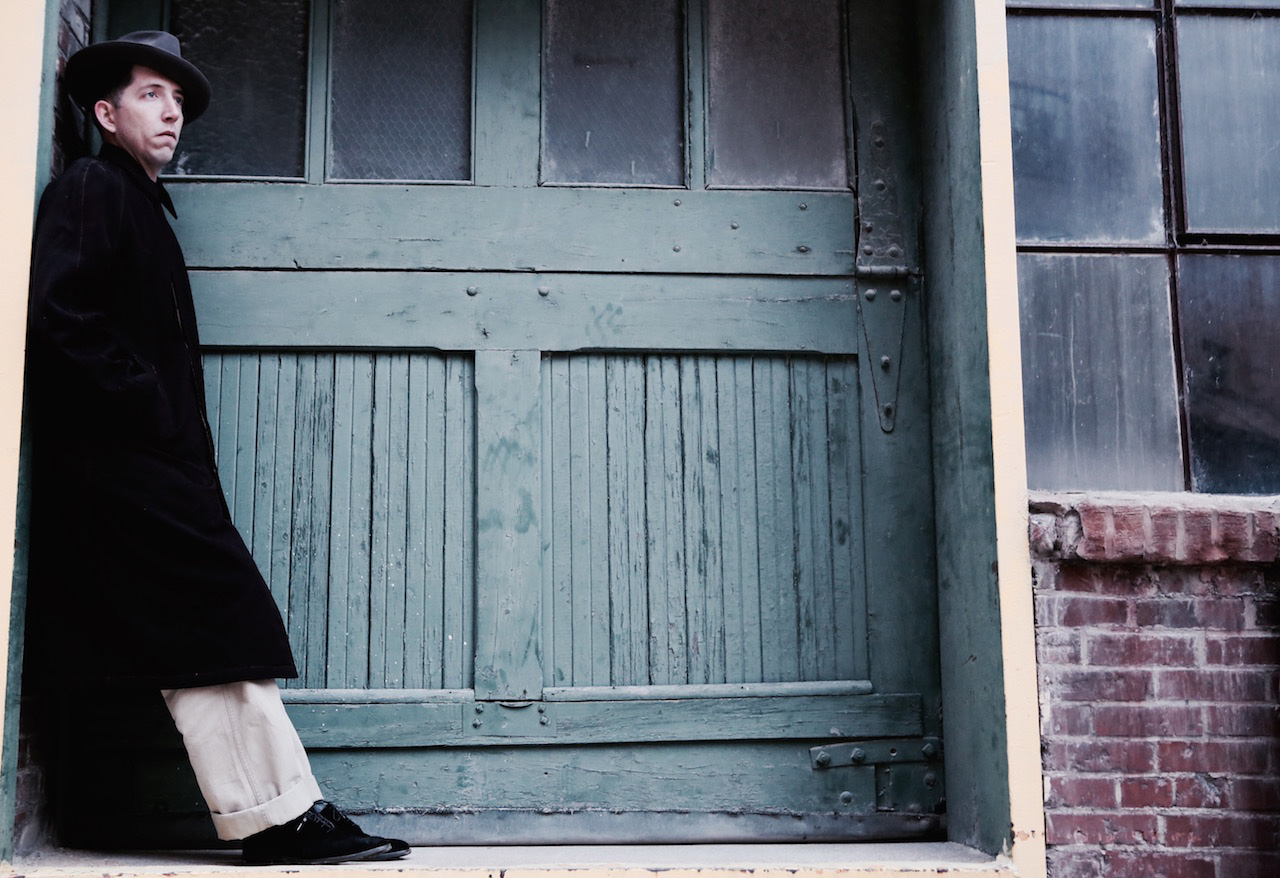 Whether it be his striking sense of fashion or notably old school music, Pokey LaFarge turns heads for his very classically inspired sense of style on all fronts. While known for the past few years as one of the few big names in modern swing after working with Jack White, he’s decided to move forward on his latest record. We talk with Pokey in light of his latest record Manic Revelations to talk about where he writes from, updating his sound and how he managed to start a clothing line.

Northern Transmissions: What made you decide to switch out of the swing side of things so much on this record?

Pokey LaFarge: You could look at it from a musical standpoint and say that there’s a lot of different musical styles I’m taking in, but I’m buying a lot of records and just listening to a lot of records all the time so that goes into it. But what goes into the writing of the record is very much a personal and experiential thing. It was initially a product of and there’s a theme across the process of tearing yourself down and building yourself back up again. I’ve had a good long career compared to one-hit-wonders, I’ve been around for almost a decade. Every record has a certain level of experimentation that carries through the whole record but on this one I really felt just personally I needed to scramble the system and this is what came out. It’s kind of a beginning though.

NT: What revelations lead to this album and why did you decide to add more up tempo songs?

PL: Some songs were like a revelation to me because they were different. Maybe that’s how I came to the title. The revelations come from a kind of state, where you’re living, where you’re writing, to where you’re singing and performing, it is a manic state that I think is pretty common for most artists. It was reinterpreting my music and reinterpreting what I was thinking at the time of the writing. It needed to be cast within a different groove. I wanted more backbeat, I wanted heavier drums and I wanted more space. When you play things on top of the beat which is essentially swing, you’re swinging on top of the beat and playing everything downbeat *Da-Da-Da-Da-Da Badadada* right but we’re able to kind of flip it *dum dum kat badadada ka* it leaves that much more space, and that was it. Going a step further, I’d always been of the opinion that a fast or slow song doesn’t matter as much as what you’re saying and how you say it. I would argue that a crowd going to see the Ramones versus a crowd going to see Roy Orbison would probably be blown away just the same, so it’s more about how you’re doing it. I just wanted to reinforce that idea. I think people caught up with my swing stuff on my previous albums which is a face you could say. Within each album though there were two or three pieces that were completely different from that and those songs don’t get talked about too much but those are really the foundation of who I am.

NT: What inspired you to write a song about the racial riots in America?

PL: It’s something that we deal with almost every day here in St. Louis, Missouri, near where that happened in Ferguson. Protests and some rioting, but certainly music and more peaceful things right in my backyard. It’s not necessarily a narrative that I’m trying to push, it’s certainly not an opinion that I’m trying to push on anybody. I don’t know if it’s necessarily my place to say. I stand with the people but I’m not of colour and I therefore don’t think I have the right to speak for people that some would argue too many people are trying to speak for. That’s the thing there’s so many opinions, so much anger and I guess I would like to make people come together.

NT: How did you get involved with a clothing line?

PL: My sartorial pursuits have been pretty well-known to my fan-base and seemingly also with journalist as people are quick to talk about my style. The passion has always been there. From a young age in junior high I was going to thrift stores with my parents and friends, and it’s just been a hobby. Getting to know clothing, appreciating the craft and getting to know the styles from certain eras and countries. I certainly have had my ear to the ground and have been supportive to a lot of boutique clothing lines for the last five to ten years so I wanted to try my hand on it. Knickerbocker’s the company and they’re the best in my opinion. We had a mutual respect for each other’s work that just kind of fit, unintended.

NT: What’s been the biggest challenge in keeping your classic sounding swing pop fresh for audiences?

PL: It’s hard to keep it fresh when you’re so concerned with trying to keep it fresh. Anything goes these days. Look at Leon Bridges, I mean he’s ripped straight of the fifties and he’s a superstar. Kids now are making music that sounds like it’s from the 60s, 70s, 80s and 90s you know, people talk about them being retro, they’re wearing stone-wash jeans from the 80s and 90s. It all comes in cycles, people are always dipping into something that’s older. It’s a guide and it opens you to different pathways to music. While my music comes off a certain way, I’m quick to mention my influences are just as vast. I think it also does justice to the life that I’ve lived which is the greatest guide to make the records.

NT: What was your biggest takeaway from your time with Jack White and how did all that shift your career?

PL: Some of the business/career perspective it’s hard to gauge because there was a sea change there with the collaborations with Jack, the discovery he made of my music and ultimately the promotion that he and the label did for me and my records, it was a big boost. I wouldn’t be here if it wasn’t for Jack. I’ve gotten more from my friendship with Jack than I have from the music. Whether he’s in Nashville he’s still concentrated on taking care of his family and the community back home in Detroit, and just being a humble guy even though he’s one of the biggest rock stars in the world. I value that.

PL: We’re just going to be living on a tour bus, travelling the world. Giving it all we’ve got on stage every night and if people want some old material of mine, they’ll be hearing that along with new material. If they want a good show and good songs they’re going to get it guaranteed. 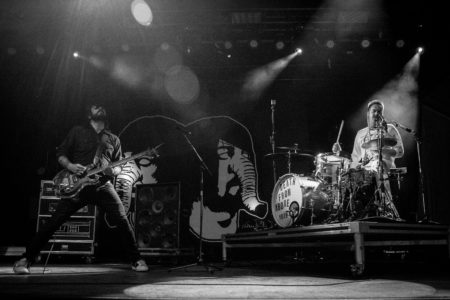 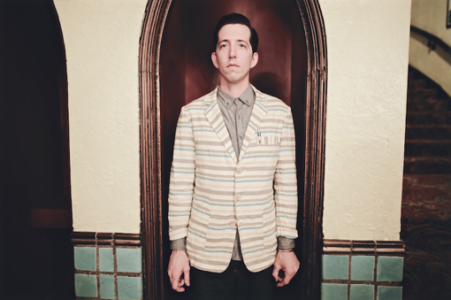