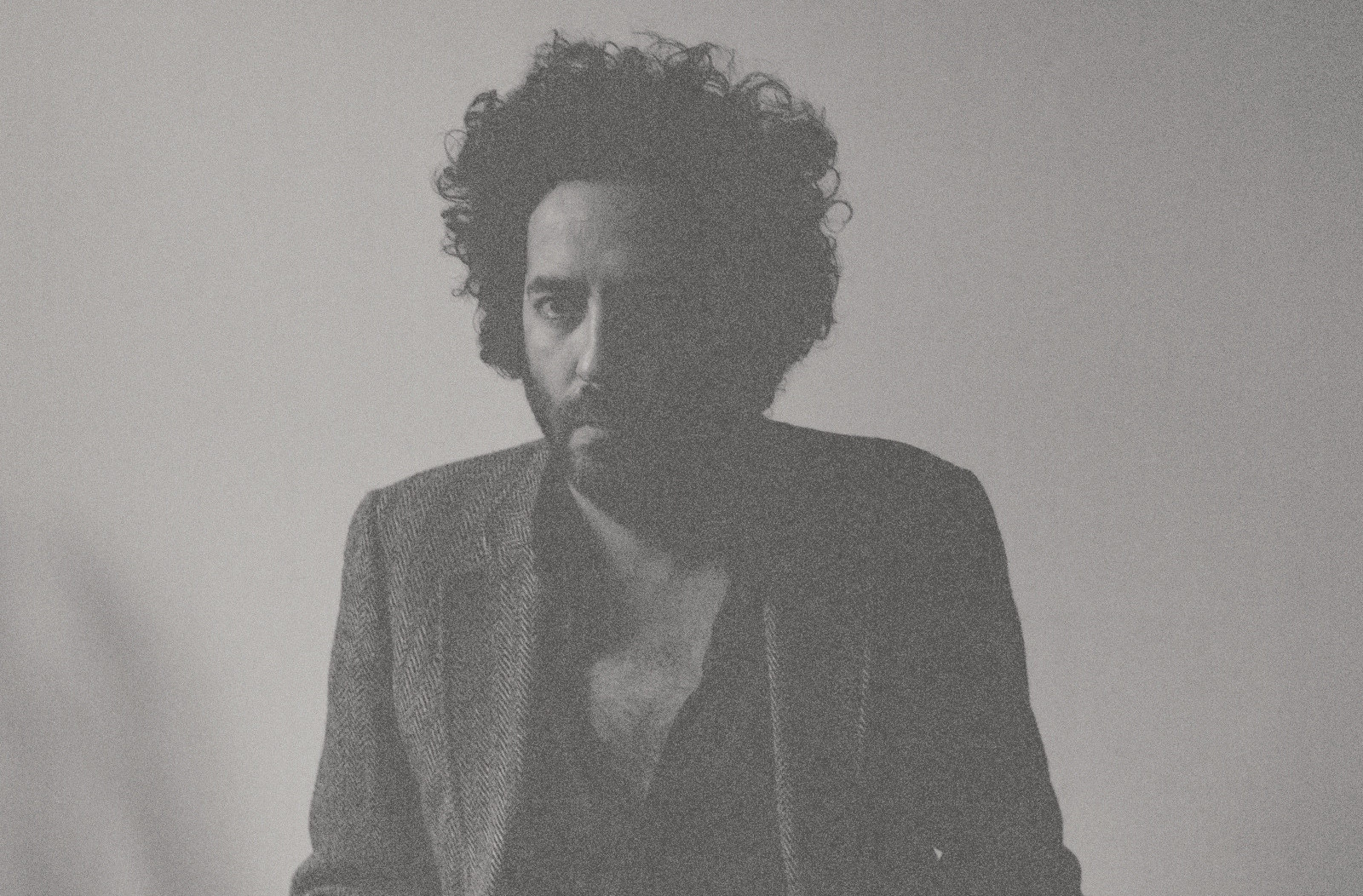 Vancouver band, Destroyer hasn’t released an album since 2011, and now, 4 years later and one EP on, Dan Bejar and co return with a double LP Poison Season. On the same day, the band are also releasing a two song companion piece to the album that will include a remix of album track “Forces From Above” and the orchestral version of “Times Square, Poison Season.”

A reprise of the latter also opens the album whilst a versions mark the middle and close of the album too, Bejar explains; “The first and last songs are actually one song tracked live with quintet. I even sang with the band. That song always swung between super austere and super mid-‘70s Springsteen/Bowie street-rock. In the end, I decided I wanted both. Couldn’t really figure out a way to sequence the orchestral version within the record, so I decided to carve it up as book-ending motif, with the rock version squarely in the middle.”

Indeed the opener is filled with touching orchestral notes mixed with Bejar’s scratchy, whispering vocals talking of love and Times Square. “Dream Lover” is a noisy, upbeat track full of brass and rhythm before “Forces From Above” brings back the staccato strings and mixes with tropical percussion. “The evening progresses like a song, you choose a headline” Bejar asks.

In “The River” a narrative carries a steady melody. Bejar continues to talk about city living whilst piano and brass soothes along with the lyrics; “She despises the direction the city’s been going in. She rises above it all ‘cos after all someone’s got to go free and someone’s got to fall to the river” and “Escape from New York, escape from LA, take it from me, leave London.”

Marking the centre of the album, the second version of “Times Square” has the softness of the orchestral version in Bejar’s delivery but with a rock edge. Other beautifully orchestral tracks fit into the line up including “Girl in a Sling” and “Bangkok” whilst “Midnight Meet the Rain” and “Solace’s Bride” are thoughtful indie-pop tracks.

Indeed, the songs in Poison Season manage to have a delicate sadness to them whilst still maintaining the signature Destroyer sense of vigour.