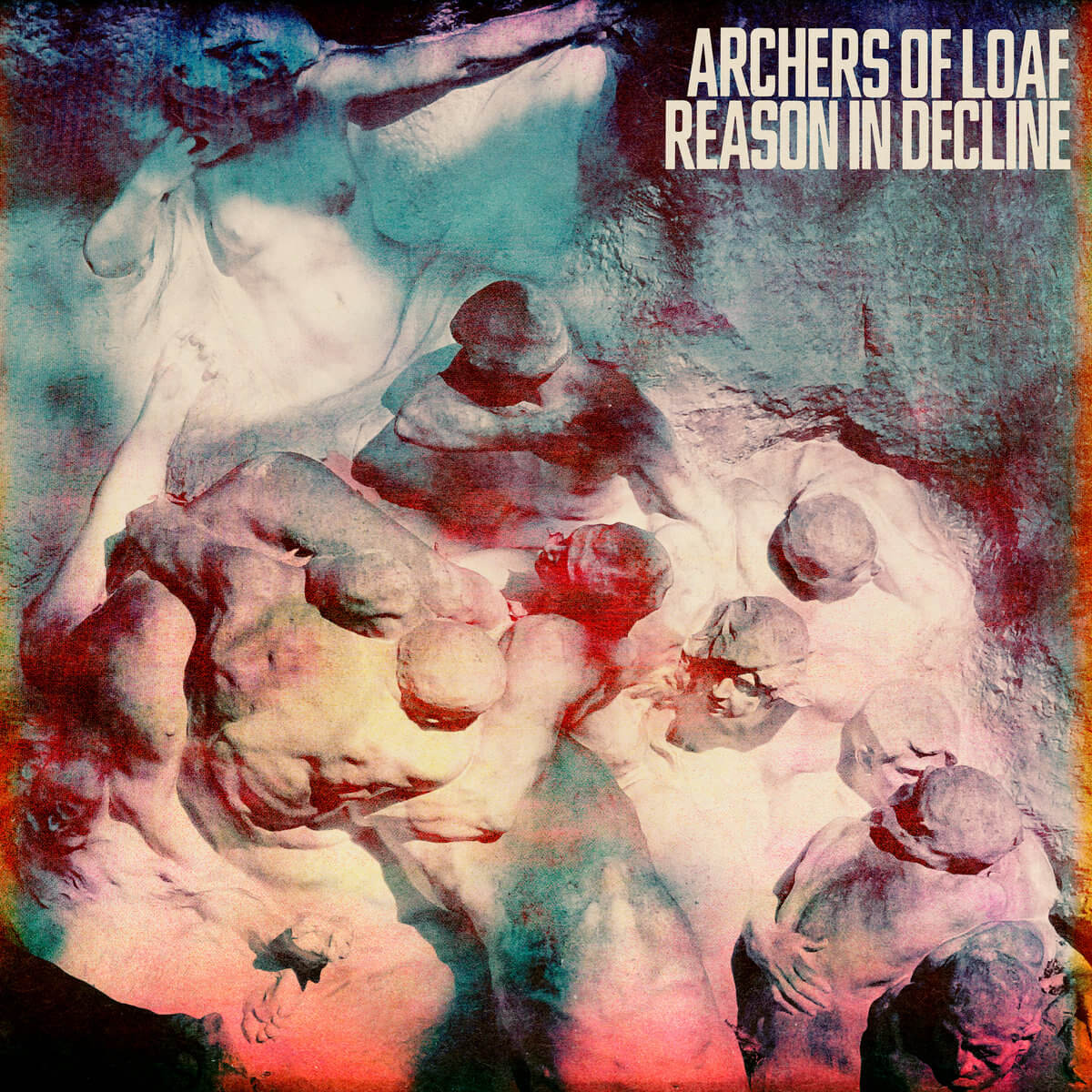 29, 24 and 10. Those are the number of years, respectively, since Archers of Loaf released their cult-classic debut Icky Mettle, released their last studio album White Trash Heroes and officially reunited.

Kicking off their first new album cycle in over two decades was the single “In The Surface Noise”. It is the best song on Reason In Decline – outwardly an ode to teenage rebels, there’s an obvious political undercurrent in lines like “Insurrection / You ask no questions / You take what belongs to you.” An anthemic rocker that delivers all the ecstasy of a classic Loaf song without sounding like a dated throwback, it represents a perfect welding of the personal and political; a tribute to those who feel entitled to more and, rightly or wrongly, are forging ahead to get it.

Elsewhere, Reason in Decline works in fits and starts – often falling prey to some of the awkwardness and clumsiness one would expect from a band who spent so long separated. The foursome spend much of their fifth album trying to pen a political anthem, but while their intentions are noble and their message right on, they fail to deliver a slam dunk. Often, they correctly identify a source of societal decay, but have little to say about it other than ‘this thing is bad’ – something which is most notable on “Misinformation Age”; a song whose central refrain consists simply of repetitions of its titular phrase. For a band who have traditionally excelled at adept story-telling, it can be hard to look past their reliance on sloganeering here – surely the same band that created “Web in Front” have more to say than, you “can’t believe everything you hear” and reassurances that the “dream is alive!”.

Still, even when lyrical prowess is lacking, Eric Bachmann’s impassioned vocal delivery and Eric Johnson’s furious guitar playing – which now more than ever is front and centre in the band’s music – are enough to convince you to buy whatever it is the band are selling. It’s there in the anthemic, blown out opener “Human” – an affecting portrait of a troubled but sympathetic figure. Some of the album’s most powerful moments occur in the song – notably when Bachmann warns our protagonist that “you will be the death of me” and, alternately, that “only death can set you free”.

In contrast, midway highlight “Aimee” succeeds for the opposite reasons as “Human” – a demonstration of the band’s power during their quietest and most restrained moments. The acoustic number is a touching tribute to a partner and to the comfort that comes with being hand in hand with someone else when you feel lost and confused. “I don’t mind if we can’t find our way out of here / I don’t mind if we can’t find our way home”, declares Bachmann warmly in the song’s opening verse. The song’s second half is dominated by repeated cries of “ohhhh”, yet these moments prove to be equally powerful – speaking to the incredibly evocative power of Bachmann’s voice; it can convey so much pain, longing and warmth in just a single syllable. All of this is to say that, occasional missteps aside, it feels good to have the band back with new material.

Order Reason in Decline by Archers of Loaf HERE 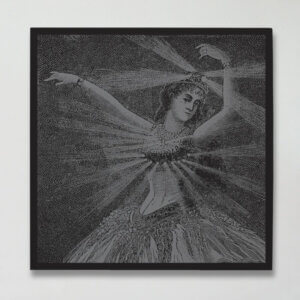 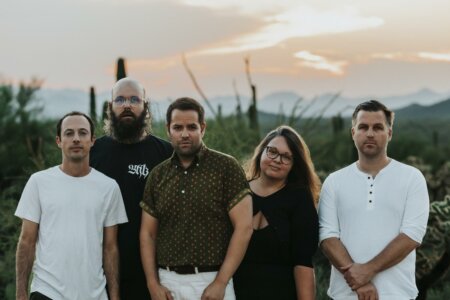