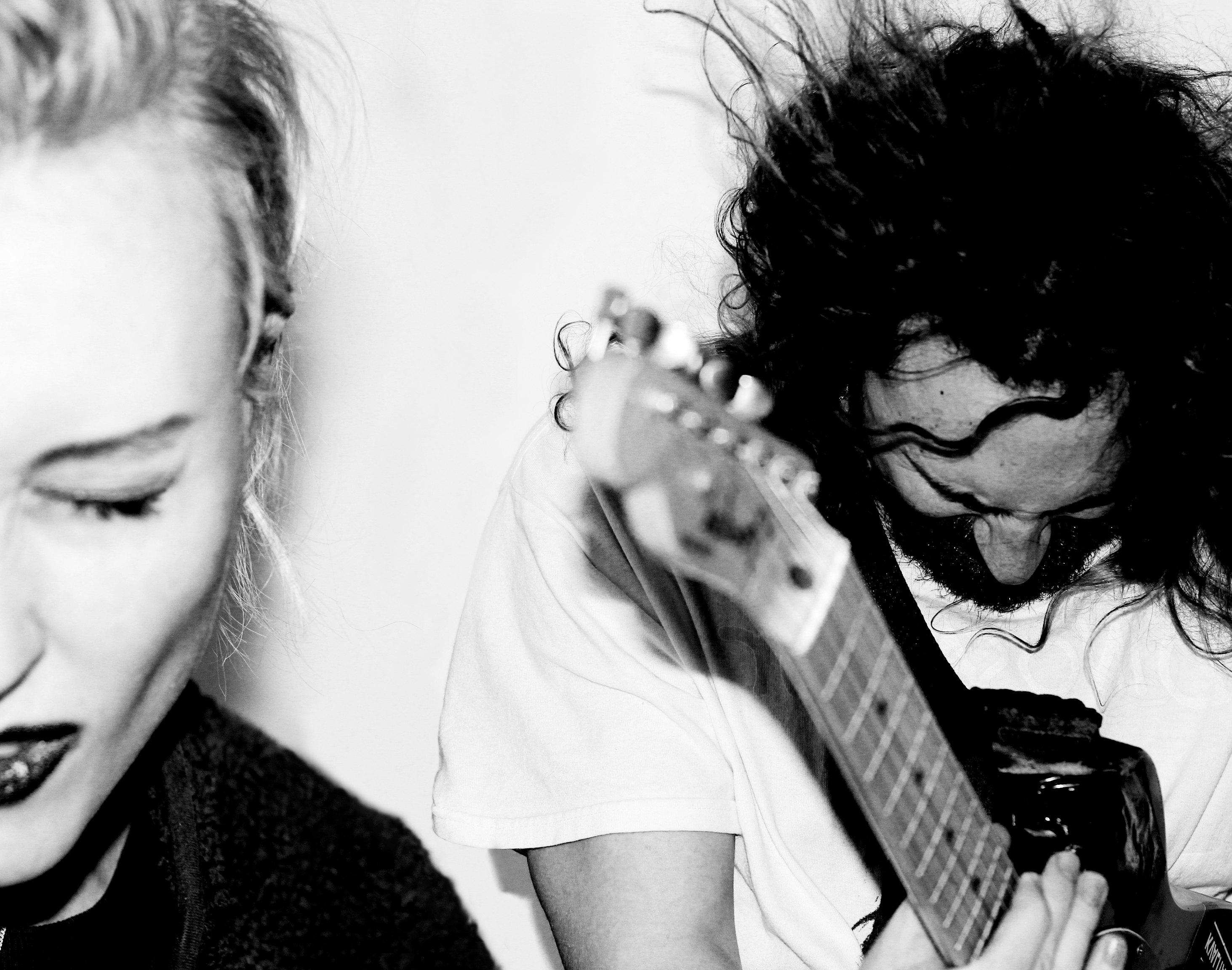 Swedish duo Pink Milk is a dreamy goth-pop/shoegaze reverb-drenched band inspired by the paranormal and the occult, and influenced by the 80’s. The feedback-loving duo, consisting of Maria (dark vocals and drums) and Edward (ethereal guitars and bass), started out by releasing their interpretation of the classic ballad ’I Want to Know What Love Is’ in 2015 that quickly grew a reputation online for it’s originality and sound. Today, the band is sharing their new single “Kill 4 U”, which is now available via Black Hair Records.

In the end of 2016, the band released ‘Drömmens skepp’ (Ship Of Dreams) – a torturously dark take on a traditional Swedish folk song. Originally commissioned by Swedish Television, Pink Milk’s natural interpretation was deemed too subversive for primetime consumption and thus was banished to the realm of the underground before the band decided to release the song themselves. Pink Milks characteristic sound continued to receive credit and The Line Of Best Fit called the song ”gloomy and delicious in equal measure” while Swedish National Radio described it as ”so dark, etherial, wonderful”.

Now the duo is gearing up to release their debut album Purple (out October 2017 on Black Hair Records) while touring Scandinavia, starting with Øyafestivalen in August. The albums first single ’Awakening of Laura’ is a song about passion and body lusts, inspired by the ballet ‘Awakening of Flora’ from 1894. 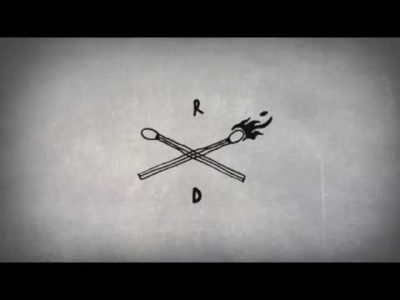