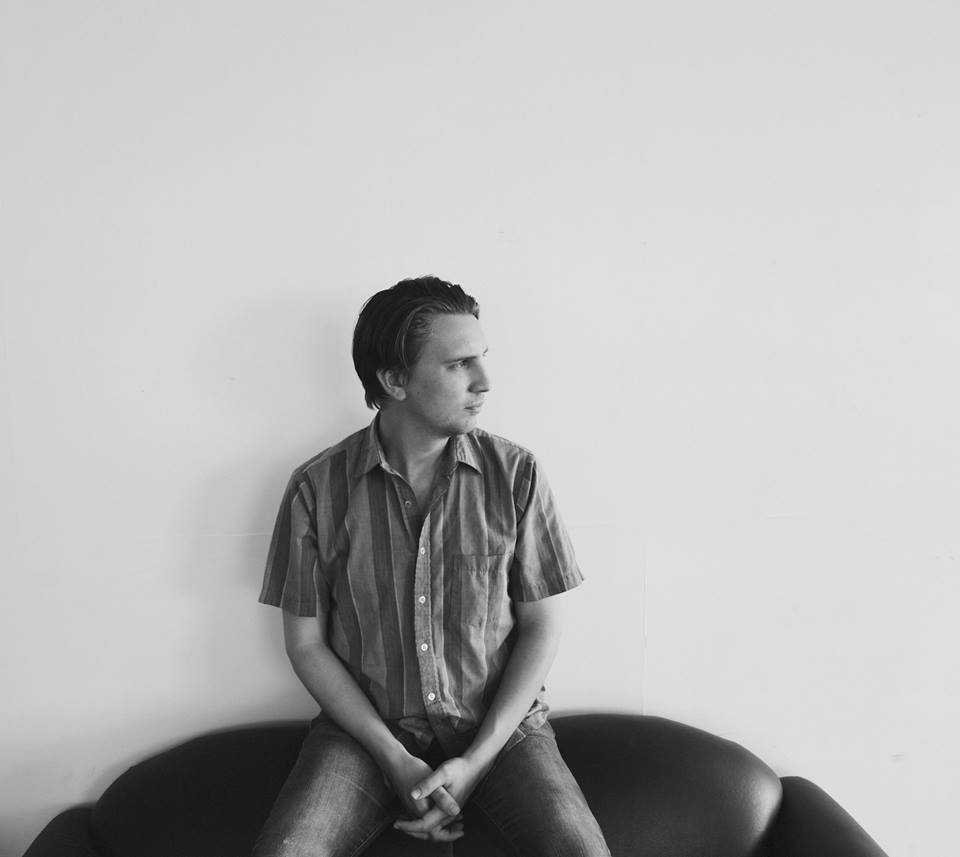 Nashville, TN, native Terry Price, AKA: Photo Ops, has returned from what is described as was a “tour-de-force of grief and catharsis”; his new single is an attempt to move on from grief. The track gives a message of hope, with it’s dream pop influences. Photo Ops, hits the road, for a run of dates with Tracyanne & Danny, starting January 31st in Seattle.

“July” evidences a hard-fought patch of brightness on what’s been an arduous journey. One morning in 2015, Price woke up with Bell’s Palsy, leaving the left side of his face paralyzed for six months. During that time, his father died at age 55 after spending decades battling schizo-effective-disorder.

He’s emerged from these experiences with a new perspective and outlook, one that offers a break in the clouds. As he explores the idea of healthy boundaries in “July,” Price combines his emotive vocal style with warmly-textured and multi-layered instrumentation; instead of worrying about whether the sun will rise, he invites us to join him in its warmth now while it dares to shine. 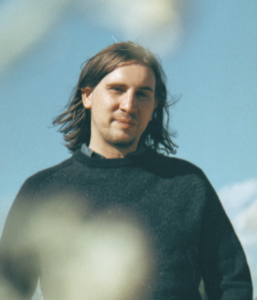 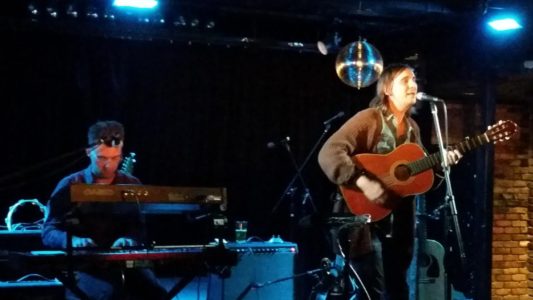