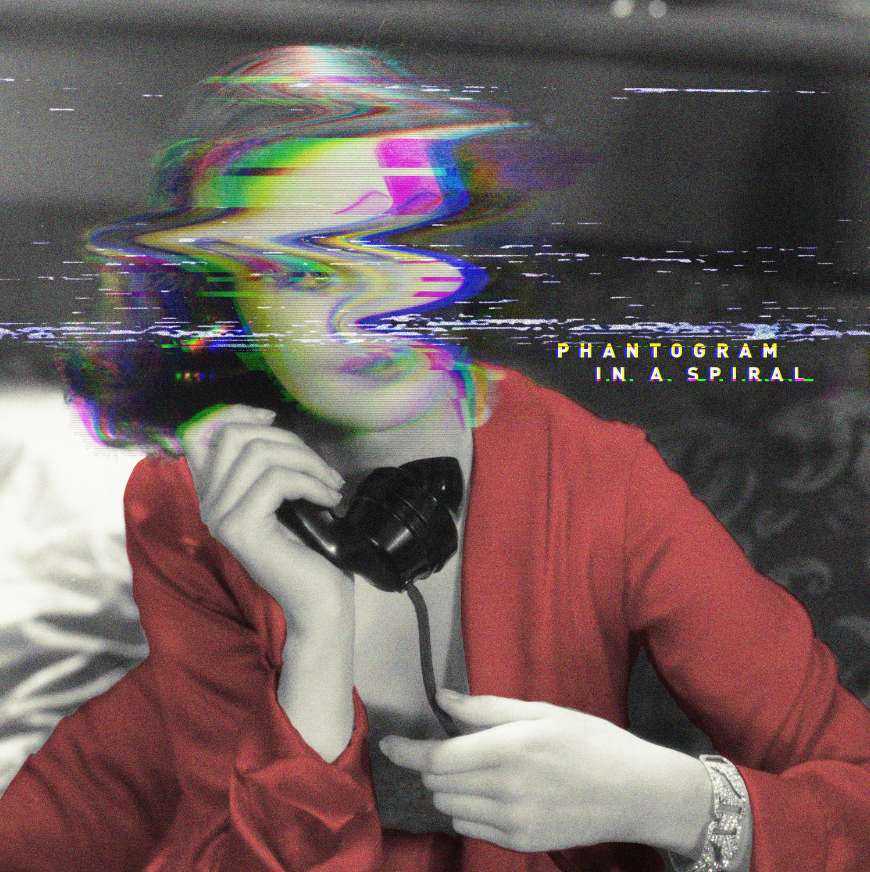 Phantogram, the New York duo of Josh Carter and Sarah Barthel have released their new single, “In A Spiral,” the track is a taste, off their forthcoming release. Of the inspiration behind “In A Spiral,” Sarah Barthel of Phantogram says, “‘In A Spiral’ started from a beat that Josh had in his back pocket for quite some time, which I had gravitated to immediately and written some vocal ideas for. But the song was waiting for the right moment to reveal itself to us… We threw it on at the last minute while we were preparing to go record in Joshua Tree at the magical Rancho de la Luna with our friend Boots, and once we got out there everything started to fall into place.”

Josh Carter continues, “I started chopping up sample patterns, and we all messed around with a few analogue synths till we found the right vibe… We finished up the track in LA with Andrew Dawson. There’s a lot of energy in this song with dark, interesting wordplay. An inspiring feeling of making music in the desert. Beauty in desolation.”

Three was completed in the wake of Barthel’s sister’s passing due to suicide, a shattering event which brought suicide prevention awareness to the forefront of the band’s consciousness and has informed their charitable giving and community outreach ever since, thus their decision to donate a portion of ticket sales to the American Foundation for Suicide Prevention. One dollar from the purchase of each ticket to their upcoming headline performances will be donated to the American Foundation for Suicide Prevention. 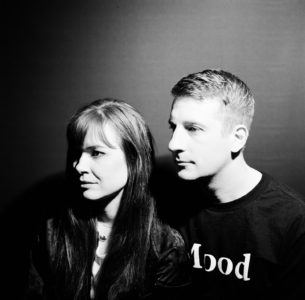