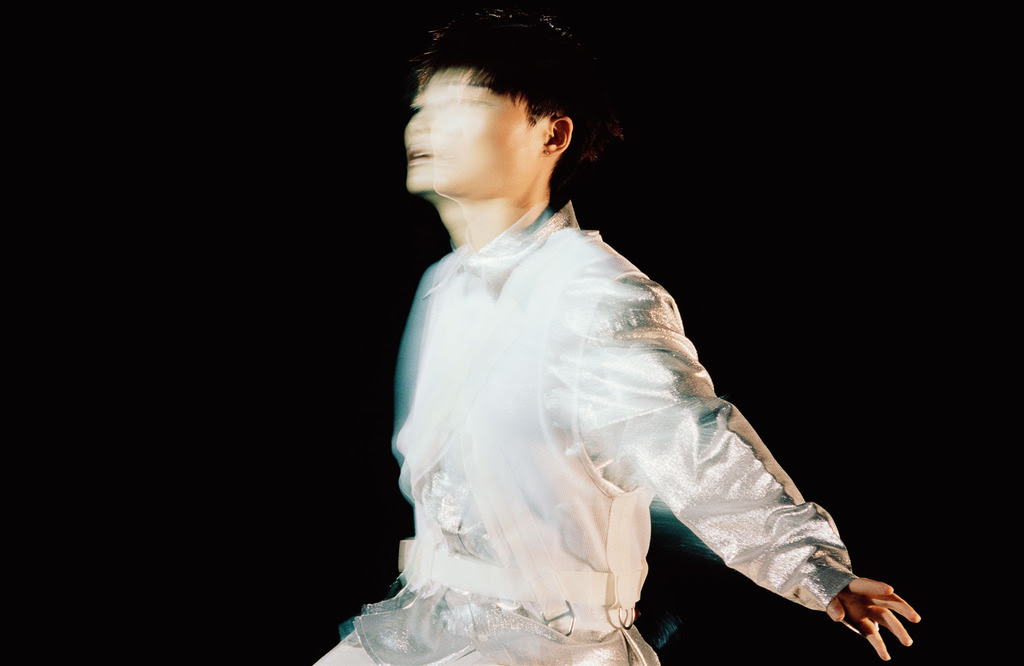 PC Music today announce a collaboration with Chinese artist Chris Lee (Li Yuchun), that will see her become the first artist from outside the PC Music camp to release their music via the label. They today preview ‘Only You’, one half of a double A-sided single alongside another new song “Real Love”. Both tracks are produved by PC Music founder A. G. Cook, with remixes out in January by Clark and et aliae. Also debuting today is a teaser for the double-sided video to accompany the release, by director Kinga Burza (Lana Del Rey, Katy Perry) and PC Music Creative Director Finn Mactaggart. The video premieres at Beijing’s biggest contemporary art fair Tomorrow’s Party on December 11. “Real Love / Only You” will be available to stream and buy on December 14 from PC Music.

A graduate of Super Girl – China’s version of The X Factor – Chris Lee is the androgynous underdog who rapidly rose to fame building a passionate female-dominated audience with a dedication bordering on worship that has seen students praying to her image before exams for good luck.

Finn Mactaggart, PC Music Creative Director: “We were introduced to Chris Lee via one of PC Music’s closest collaborators Kim Laughton, and were immediately excited about the prospect of working with her. Chris came through the reality television circuit in China, and EE Media, the producers of the show on which she was discovered, Super Girl, work in a similar vein to Simon Cowell’s Syco and X Factor in the UK. To be working with such a unique talent at this intersection of reality television, pop music, and nascent celebrity culture in China has been a dream come true.

“When A. G. Cook and I came up with the idea for the record we approached it with an awareness of Chris as a popstar who is already reflecting upon an impressive ten year career. Her previous campaign centred on the phrase “Why Me, Chris Lee?” and this was brimming with both optimistic and pessimistic possibilities, as well as introspective analysis of her self-image and the image that her fans conjure of her. We quickly figured that we wanted to play with the idea of duality on a double-sided single. When we visited Chris in Beijing to work on the songs, she fell in love with our ideas, and wrote incredibly powerful lyrics, particularly for Only You which translates roughly as “I Miss You, Bastard”. It was incredibly rewarding when Chris praised how much effort we had put into understanding her as an artist.”