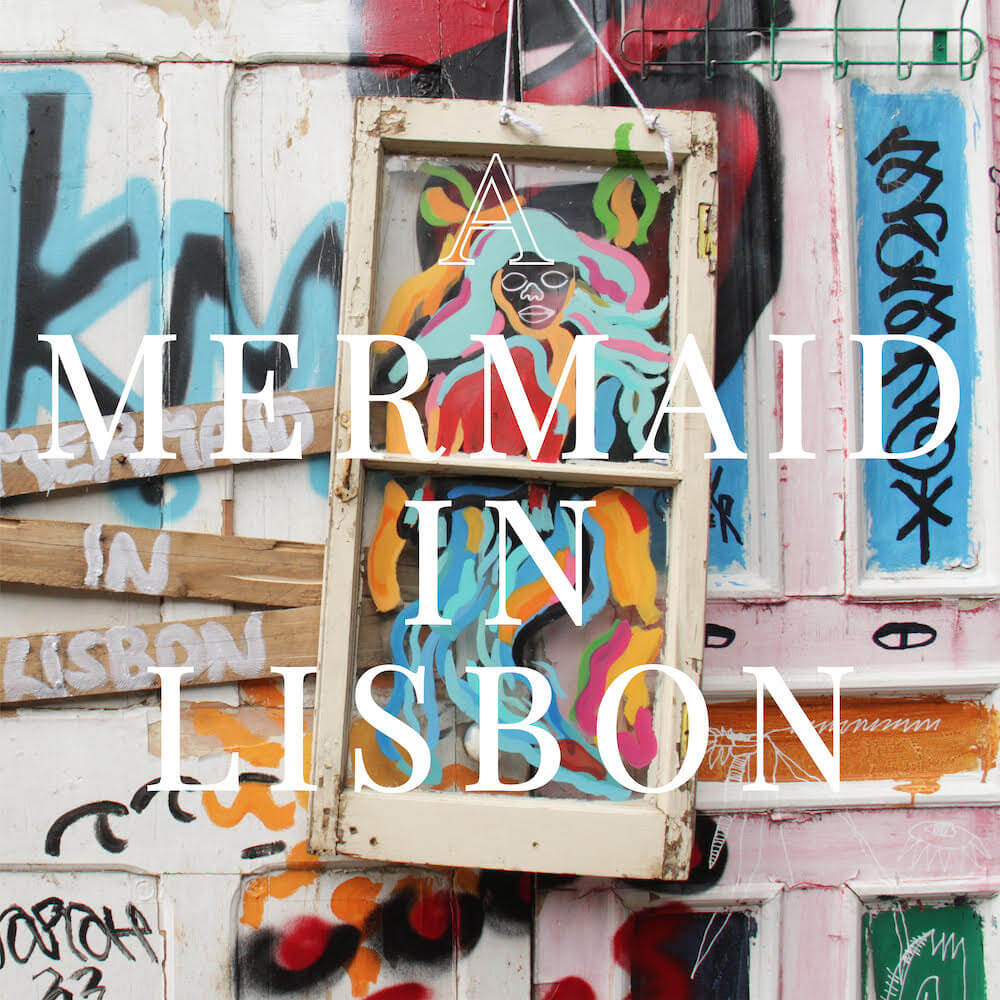 Patrick Watson on “A Mermaid In Lisbon:”

“So, I have some new music for you… the inspiration for these three pieces came the last time I was walking the streets of Lisbon. It’s my favourite place to wander it just generally feels like the streets are singing this wonderful melancholic sound for your walk, that pulls you into small winding roads, that make you feel like you’ll get lost and never return. Hence the mermaid title. It’s an incredible place and it was the one place in the world I missed most during the quarantine.

As a young man I discovered Teresa Salgueiro in the great Wim Wenders movie “Lisbon Story” and from that time her music with Madredeus accompanied me on so many walks around the world. Her music had a big impact on me, so it was fun to have the privilege to ask her to sing on this song. I always found Portuguese to be such a rich and beautiful musical language and it’s an honour that Teresa would lend its beauty to these songs. Mishka and I were very lucky to have Teresa find the right translation to make “Se Tu Soubesses” come to life.

Featuring on these tracks is the Attacca Quartet from New York. I discovered them through Caroline Shaw’s music. I find that they play with such an original tone and a raw and touching emotion whether the parts are simple or complicated. I was so happy to have a chance to work with them.

We were also very grateful to Keeyana (teenadult) for putting together beautiful artwork for the songs.

The last two years I’ve spent a lot of time researching electronic and modular music and the third piece “Can’t Stop Staring at the Sun” is a celebration of all the great stuff I have been listening to.

Also, from now on I will be exploring releasing music in 3-track releases. It’s one of the most historic structures of long pieces. It’s long enough to create a world but short enough for people to listen through it in this modern world. I believe it gives the artist a lot more freedom than a traditional album does, and I believe that it’s an interesting format to explore. We’ve all been listening to shorter content because of social media, and throughout history the length of pieces, structure of ideas and methods of releasing music has changed — from Franz Liszt’s symphonic poems to Erik Satie’s music for furniture, and the switch from 45 RPM vinyl to CD. The way we share music has always had an impact on how musicians approach writing their music.

To be honest, I’m very proud of these songs and I just wanted to make something that was sweet and makes people feel good since it has been such a difficult year.”