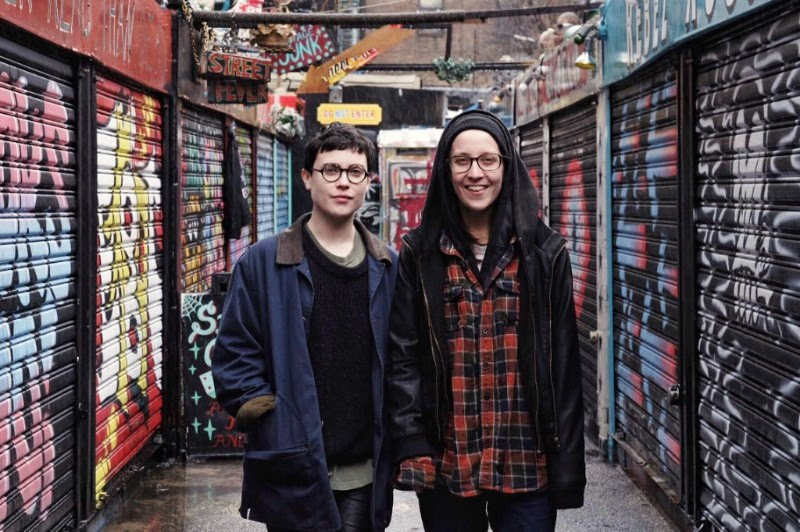 The duo played in numerous Sackville bands together over their University years (Yellowteeth, The Mouthbreathers and the aptly named hardcore band Go Get Fucked). Around late 2014 the idea of Partner came to fruition. Influenced by acts as varied as Melissa Etheridge, Ween, kd lang, and Prince, Partner delivers a refreshing and vital twist on a classic, prompting you to re-think what you thought was possible in Rock.

Partner relocated to Windsor, Ontario at the beginning of 2016. After a year of writing, recording, and touring. The duo, will release their debut full-length In Search of Lost Time (September 08, 2017). Partner is genre-defying and terrifying: part musical act, part teenage diary, and 100% queer.