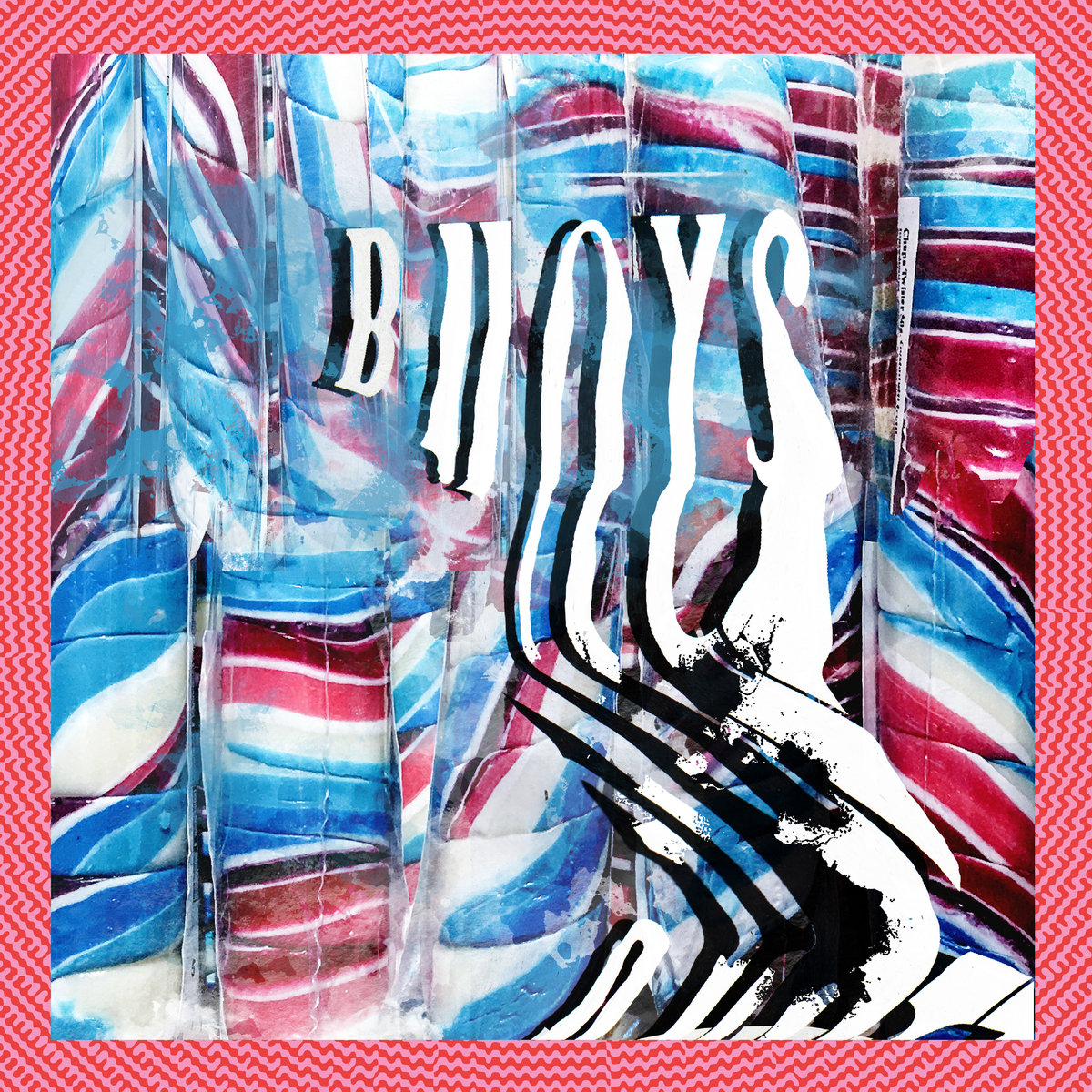 Though Panda Bear brings out some truly wondrous ideas when they collaborate, their solo work ends up being a much more acquired taste. Through this latest release, all the beautiful worlds laid out in the album’s acoustic side feel under-explored. With a few gems and a lot of redundant writing however, this will definitely be a Panda Bear album just for the fans.

In a shuffling funk, Panda Bear tries to create something quirky that much of their usual melodramatic vocals plays against. In all of this, as with much of the record, the aquatic atmosphere and sonic experience reigns above all else, while an overall sense of structure really takes a backseat. This quickly makes the record a lot more of a niche listen, as some will likely have trouble diving into the beats of “Dolphin” or the endless echoes of “Cranked” without needing more variety in the composition. This is why the expanding composition of “Token” is so invigorating, as Panda Bear takes all of the powerful experimental tones at his disposal and finally breaks through his own need to meditate on one idea.

As the album moves on there’s a lot more momentum to the music as a whole, and often the beats collide with the sonics in much more surreal ways. Though this makes for a kind of unhinged feeling in something like “I Know I Don’t Know,” there’s still enough going on here to drag much less than other listens within the record. “Master” on the other hand cuts in like a standard Panda Bear track, but fuelled by some upbeat and rustic guitars. Between any of these, including “Buoys,” there’s just such a half-baked feeling to the writing that it’s hard to feel like many of these songs aren’t just part of a song that was never finished.

Surprisingly however, as weird as “Inner Monologues” production and crying is, there’s a much more expansive take on a strong pop core. With this drive going, Panda Bear makes something endlessly beautiful and strange that keeps you mesmerized throughout (regardless of how creepy it feels). Though “Crescendo” returns to more running-in-place style writing, Panda Bear really starts pushing how far he’ll take his sound and plays with the spectrum of tone itself. It’s such a shame that he sticks to such one-note writing however, as aural wonderlands like “Home Free” are under-served by how little use they get.