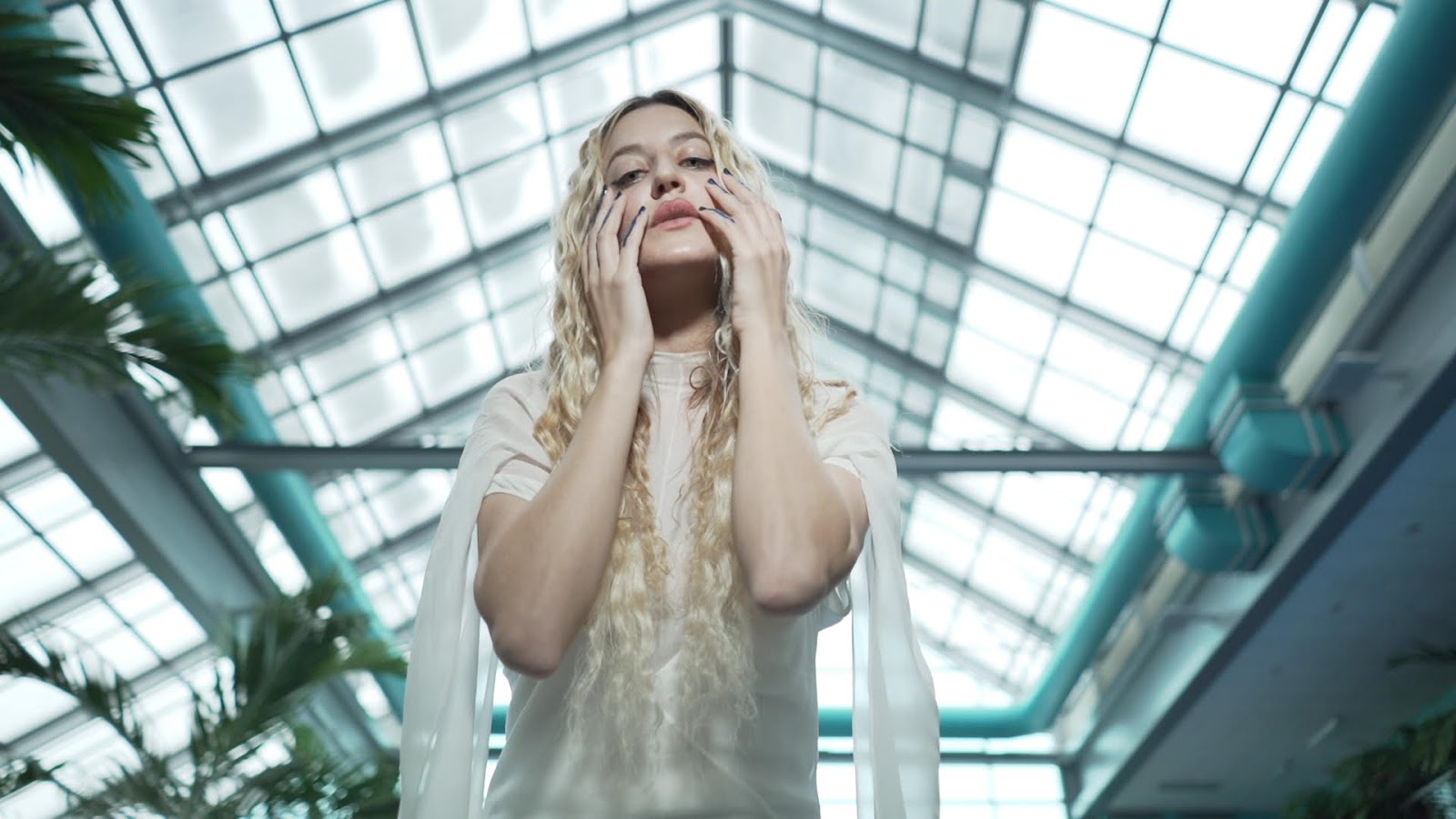 Ioanna Gika is set to release her debut solo album Thalassa on April 5th via Sargent House. The album takes its name from the primeval spirit of the sea, a nod to the singer’s Greek heritage and a thematic touchstone for the self-produced 10 song set. The album announcement is accompanied by a self-directed music video for album track “Out Of Focus,” featuring world surf champion Jake Caster as the Greek god Pan.

The album was Written in Greece during a period of familial grief and romantic dissolution, Thalassa documents an unanchored soul facing nature at its most unforgiving. Gika’s unique voice is laid bare, a beacon above the black water of dense, looming production that lies beneath. Her lyrics (recently quoted by Booker Prize winning author Arundhati Roy in her best-selling book The Ministry Of Utmost Happiness) sung in Greek as well as English, chart a path through her own mourning while luring the ear like a siren’s call.

“A series of deaths drew me home to Greece. The city of my childhood memories was in disrepair. I drove past painted swastikas towards burial sites. I said goodbyes and grieved for those I didn’t get to say goodbye to. Thalassa is about going through change that is unwanted yet unstoppable. It is a document of the dread, the adrenaline, and the surrender in the moments when you realize the only way to survive is to brace yourself and go through.”

The theme of change is represented not only in the album’s lyrics, but also in Gika’s production: from expansive opener “Roseate” to the stark loneliness of album closer “Drifting,” she channels the helplessness of being plunged into the depths of Thalassa’s great waves, along with the adrenaline of not knowing if she will come up for air.