Our interview with Richard H. Kirk 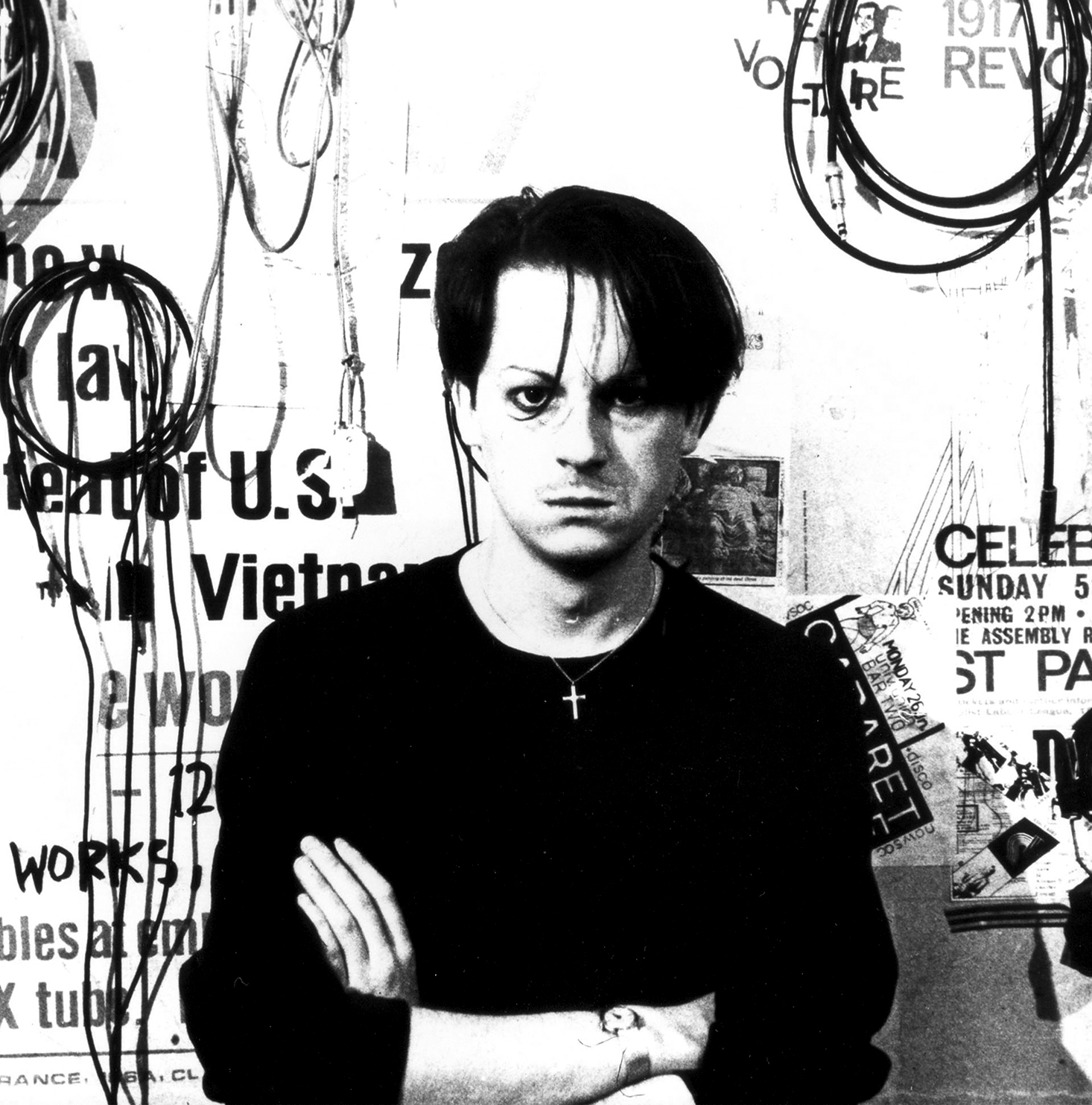 Richard H. Kirk is a legendary musician, whose work spans five decades and counting. As a member of Cabaret Voltaire, he became known for genre bending post punk. As a solo artist, he’s released music under nearly 40 aliases since 1980. This December, Mute Records will be collecting his work released under his own name, as well as his output as Sandoz, a producer who merged African rhythms with European electronic music- into two cd box sets. I reach him by phone in Sheffield, UK.

Northern Transmissions: You’re from Sheffield- which isn’t known as a big music city. Do you find that it’s underrated? What is the music scene like now?

RHK: Back in the day there was a lot of stuff going on… you know the late 70s, early 80s, there were bands like Human League, Clock DVA, ABC, Heaven 17… but I’m not quite so sure what’s going on these days… I don’t tend to go out very much. When I go out on tour- that’s when I really absorb what else is going on. There’s one band in Sheffield called Bloodsport who are very good. I’ve seen them live a few times.

NT: Any other contemporary artists making music that you find interesting?

RHK: There’s one guy called Powell who I did a remix for- he’s very good. There’s just so much, it’s so hard to keep up these days. I don’t do streaming- if I like music I tend to buy it on vinyl or CD. I like the physical thing with a proper sleeve and everything.

NT: What do you think of the current cassette revival?

RHK: Cassettes sound remarkably good- I did some reissues about 10 years ago and quite a lot of it was from cassette- and its surprising once you get rid of the hiss how good they can actually sound.

NT: Your first release was on cassette wasn’t it?

RHK: Yeah my first release was on Industrial Records. They had a whole series where they released Throbbing Gristle shows on cassette. Then they started to release other things so they asked me to make a cassette-only album! And that was “Disposable Half-Truths”.

NT: Do you have quite a collection of analog synths?

RHK: I have quite a lot of analog synths from back in the day but unfortunately quite a lot of them have… expired! I’ve got quite a backlog of things that need to get repaired. It’s tricky but it’s worth doing cuz I just love the sound of a lot of those old synths. I don’t think digital synths sound as nice as the old analog.

NT: You have a new album in the works- are you still using analog synths?

RHK: Yeah I started working on that back in 2012 and a lot of my older synths were still working back then. It’s sort of the last project I used them on. One or two of them are still working ok!

NT: Do you use ableton or pro tools to record? Has new technology affected your writing/recording process?

RHK: I use a version of Protools which is quite old with a Mac G4. Even my computer stuff is retro! Even though the program I’m using is quite old, it’s not so different from hard disk recording or ableton- It’s something that I’ve been meaning to investigate, maybe something for me to explore in the future…

NT: Did Cabaret Voltaire use old technology at the time or was it “cutting edge” for the late 70s/early 80s?

RHK: The earlier cabaret voltaire from the mid to late 70s was old technology but we did have quite a few “modern” devices like harmonizers and digital delays. The technology thing became more prevalent after ’82 when we started working with Some Bizarre and Virgin. I was just buying synths in the studio! Like “Oh this is good, I’ll have one of these” and hiring loads of stuff in just to try, to see if it was worth buying!

RHK: No that was our choice- especially working with Virgin and Some Bizarre I think the only compromise we made was to bring the vocals up a bit and maybe make them less processed- but the experimentation was still going on. Code is still a really fantastic sounding record because we worked with Adrian Sherwood and a really good engineer and the actual sound is still really good because of that. It was probably the biggest selling album we made. It did nothing in England! People hated it in England, actually. House music was just becoming popular, tracks with a faster tempo, and at the time it wasn’t really what people wanted but in retrospect, it still sounds really good to me.

The main influence at that time was black music like electro and hip hop- that was the stuff I was certainly buying and listening to. A lot of stuff from New York.

NT: You went to Chicago as well, right?

RHK: Yeah, that was later. We went to Chicago and we met Marshall Jefferson and just about everyone in that scene. Marshall is a lovely guy, it was great but I think that album was a bit safe. It’s not my favourite Cabaret Voltaire album. There are one or two tracks I still like, and there was a remix EP we did at Western Works as well which was quite good. Making “Groovy Laidback and Nasty” I basically lived in Chicago for a month. It was fucking cold, -20° ! I think it was like February and like I was saying, I don’t think the album was that good but the experience was good.

NT: You’ve got two new box sets coming out on Mute- the 8 disc Richard H. Kirk – #7489 (Collected Works 1974 – 1989) featuring remasters of Disposable Half Truths, Time High Fiction, Black Jesus Voice, Ugly Sprit and an album of unreleased material, as well as the 5 disc Sandoz – #9294 (Collected Works 1992 – 1994) collecting your dub work. What was it like compiling all that material to be remastered?

RHK: I wanted all the stuff to get a physical release as well as the digital with the remaster and I guess the most economical way for Mute to do it was through two box sets. It was great to go through all this stuff again and there’s some unreleased stuff on there as well!