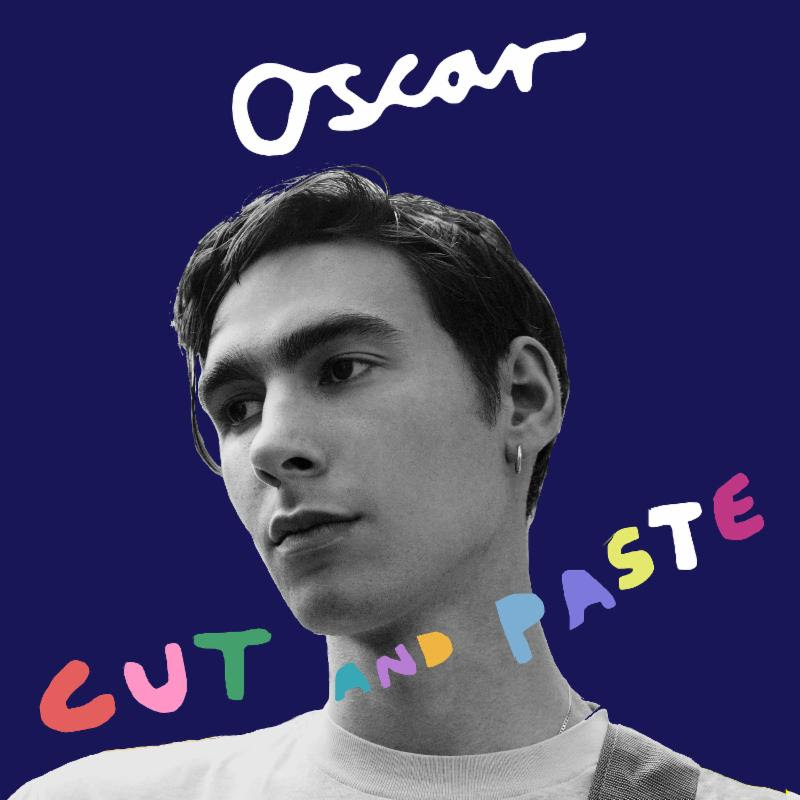 After releasing a number of singles, Oscar has announced that his debut full-length, Cut and Paste, will arrive on May 13th via Wichita Recordings. He is also sharing the lead-track “Sometimes,” which you can check out below. Oscar will return to the U.S. this March to perform in Los Angeles at The Echo on March 9th and New York City at Baby’s All Right on March 21st.

Immersed in music right from the start of his life, both at home (his parents fronted the pop band, The Regents; his father went on to produce early Acid House records) as well as in the musical hotpot that was his native North West London, Cut and Paste are the sounds of the many musical styles Oscar Scheller absorbed growing up.

Choosing the songs from the demos that originally attracted Wichita to his music, Scheller set about re-recording the vast majority of the elements at home – not missing the opportunity to step into a proper studio to add live drums (played by his drummer, Aramis Gorriette), alongside his own drum machine programming and sampled breaks for the first time. These new recordings were then passed on to Ben Baptie (Adele, Mark Ronson, Lianne La Havas, Albert Hammond Jr. etc.) to be mixed and to have the dub-influence turned up further with the subtle echo effects that you can hear throughout if you listen carefully.