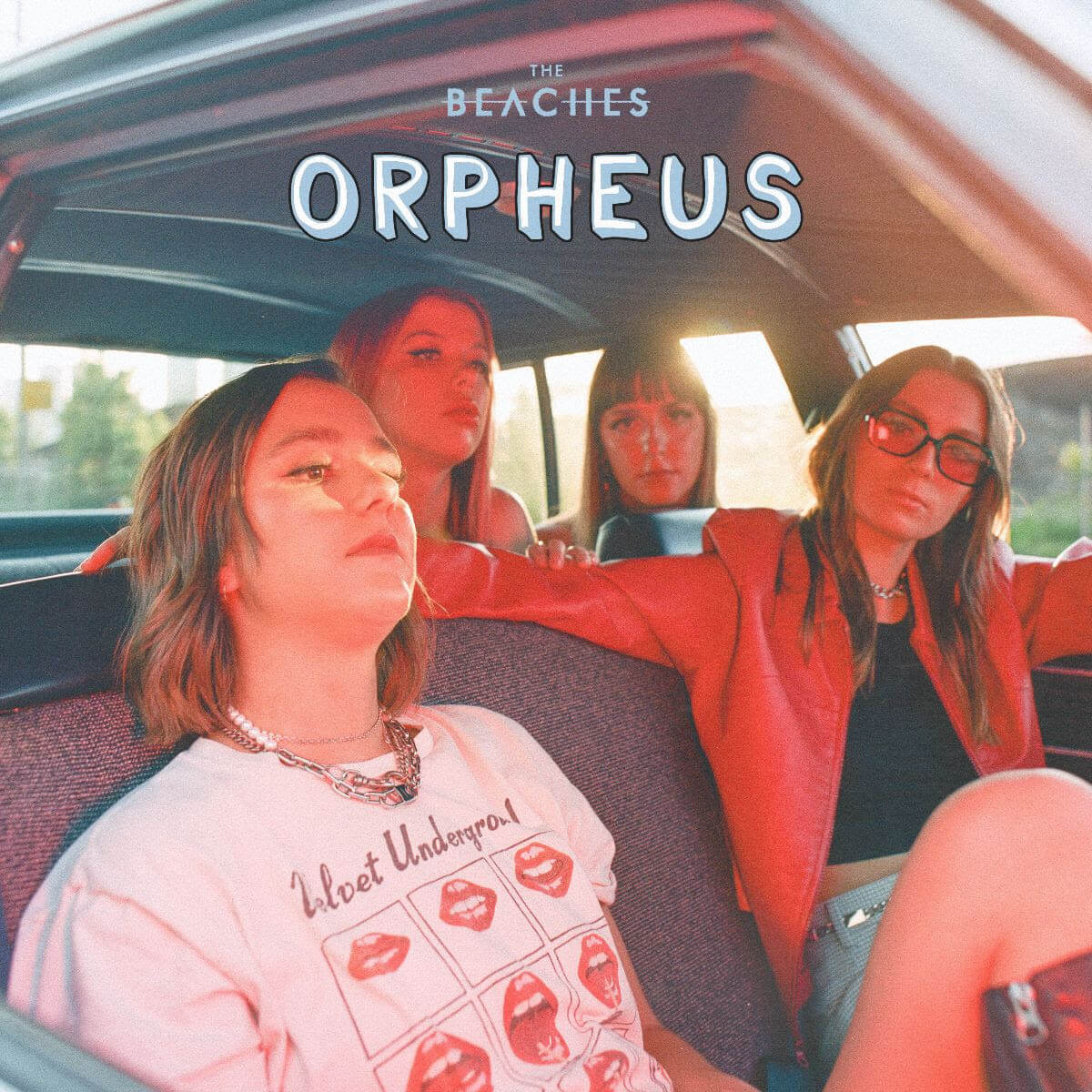 Toronto’s finest, The Beaches have returned with their next single, “Orpheus”. The Beaches reimagine their lover as the ill-fated musician of the same name. Gleaning glimpses of mythos over a familiar backdrop, vocalist, Jordan Miller relates: “Orpheus played his favourite songs when we were in his basement / We would fool around and chill out on his couch while he played his mustang.” A vibrating beat and memorable guitar line thread together memories from a long-lost romance.

The song’s repeating mantra, sends the positive message “There’s no point in looking back if there is something you cannot get back to / Time moves faster than you know it feel those things than let them go right past you.” The Beaches learn from Orpheus’ retrogressive fatal mistake of turning back and instead, they choose to push forward.

Of the track, Miller says, “I’ve always been interested in Greek myths. One of my favourites is the Orpheus legend, a story about an artist who is so in love with his deceased wife that he tries to bring her back to life, only to lose her again. There’s a lot about the story that resonates with me, especially when I think about past loves. It’s tempting to look back and put people on pedestals, but when you always look back you can never look forward and see what beautiful things might be coming for you.”

The group are inspired by the sounds of Muna, Dayglow, Coin, Olivia Rodrigo, Girl in Red, Wet Leg, Wolf Alice, and The Strokes, The Beaches believe their upcoming releases will be a new direction for them: “We’re not abandoning our rock ‘n ’roll roots, but for this next chapter of our career we wanted to take ourselves less seriously, have fun, and be less precious with the musical ideas we pursue.”

The Beaches are currently on a North American tour where they recently celebrated two sold out hometown shows at Toronto’s HISTORY. They’ve sold out additional shows across the country including Corona Theatre (Montreal, QC) and London Music Hall (London, ON). The band have played shows with The Rolling Stones and Foo Fighters, Alanis Morisette, The Aces, Passion Pit, Eagles of Death Metal, and many more.

Purchase tickets for The Beaches HERE 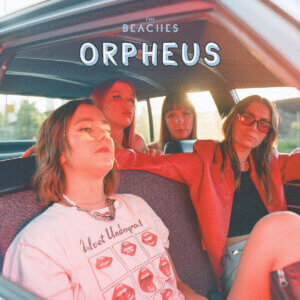 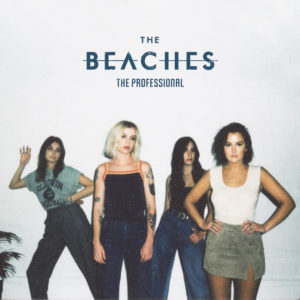 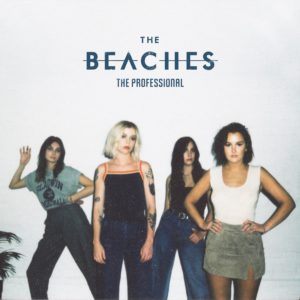 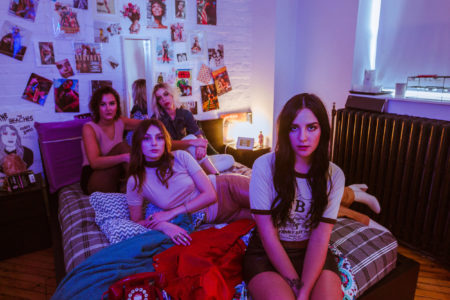 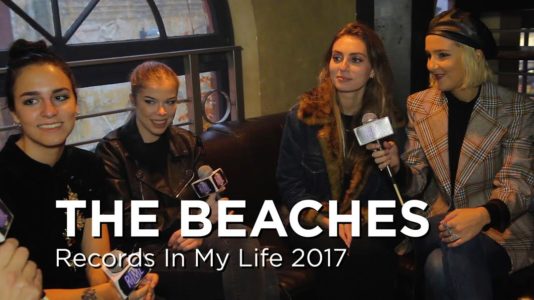 MOVE, News, Records In My Life

The Beaches Guest on ‘Records In My Life’