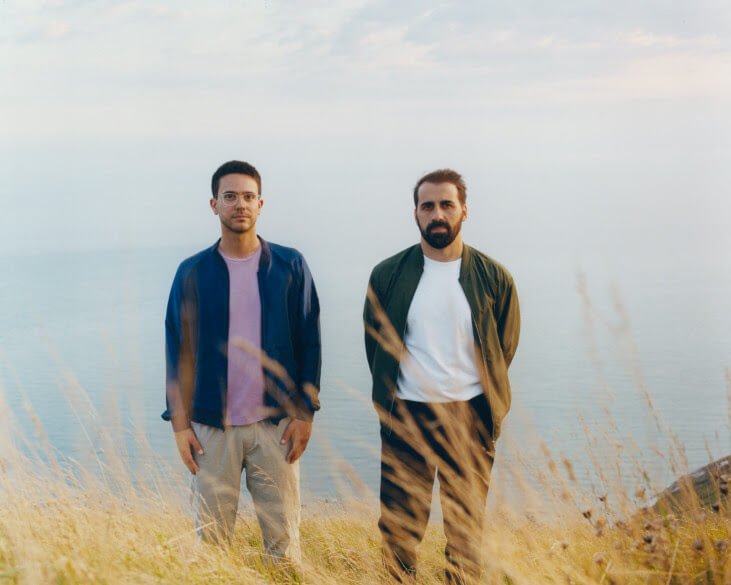 "Organism" by Grandbrothers (Mogwai remix).
Share on TwitterShare on PinterestShare on PocketShare on RedditShare on FacebookShare on Email

Following the release of their new album All The Unknown (now available via City Slang), Grandbrothers have given their track “Organism” to Scotland’s favourite sons Mogwai for a new remix.

“I was listening to Everybody Wants To Rule The World by Tears For Fears a couple of days before starting the remix and thought I’d channel the guitar part from that into this remix. Seemed to fit nicely. Love the boys’ drum parts and just mangled them a little bit, replayed some piano lines on synths and a bit of my singing over the top of it all.”

On the leafy cover Grandbrothers invite the spectator to peer through the thick foliage of a hawthorn bush, seemingly powered by a similar sense of curiosity that informed this exploratory new record. Ditching the restrictions of their former setup, with their new record the Turkish-German/Swiss duo took a leap into the dense unknown—and landed on their feet.

The album maps out a wide-open sound-world of compositional possibilities for pianist Erol Sarp and producer / electronic engineer Lukas Vogel, who have been putting their modern and unique electronic spin on prepared piano since first forming in 2012. Forgoing the need to play every single note live, this new album sees the pair juxtapose the old and new once again, venturing further into the electronic cosmos armed with a grand piano, self-built computer-controlled mechanics, and a new sense of latitude. 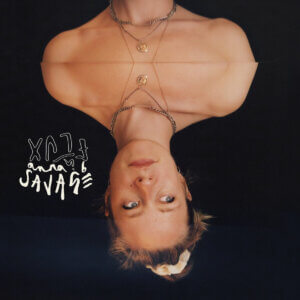 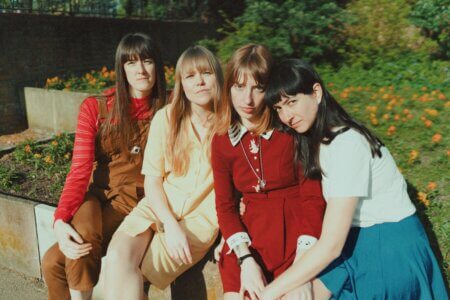 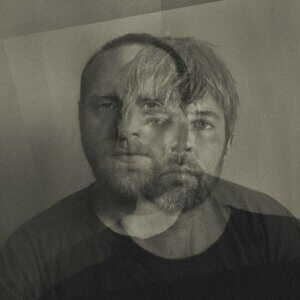 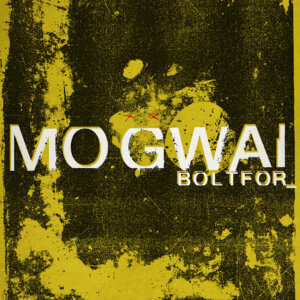