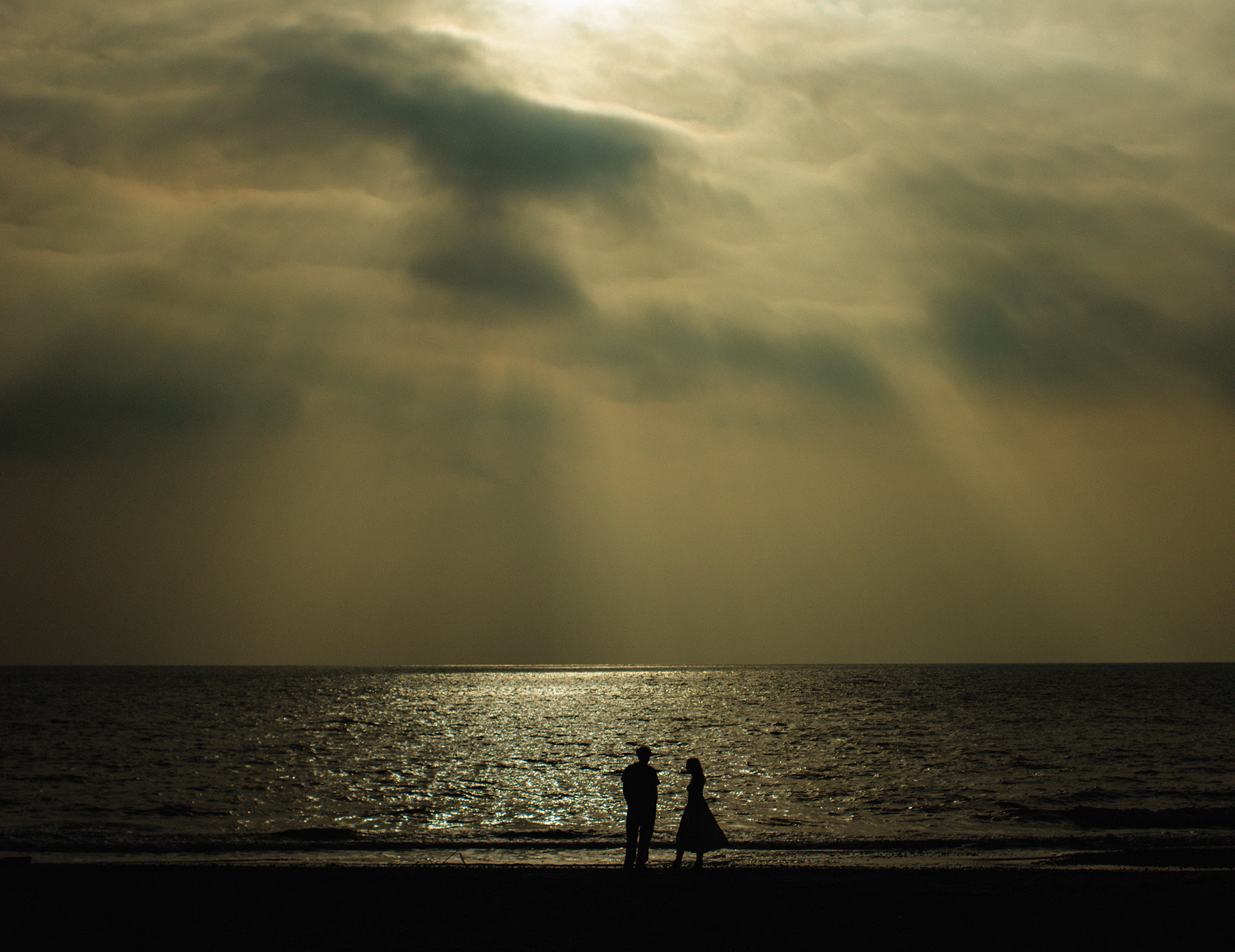 onDeadWaves will put out releases brand new track “Blue Inside” out on March 4th. You can preview the song below

onDeadWaves launched their debut track “Blackbird” at the end of 2015. Heavy of atmosphere, rich in melody, rippled with an air of malice and flowing female and male vocals, onDeadWaves’ debut album will be released on Mute in spring 2016.

You haven’t heard them like this before, but you may already know the band. One is James Chapman, better known as Maps, whose debut We Can Create was nominated for the Mercury Music Prize, and whose latest album Vicissitude, came out on Mute. The other is Polly Scattergood, the electrically charged artist who has released two solo albums, also on Mute.

The seeds of Chapman and Scattergood’s creative partnership were sown in 2011, at Mute’s Short Circuit festival, a special event at London’s Roundhouse. The night saw different collaborations with Mute artists and Polly and James paired up to perform each other’s songs.

onDeadWaves have been sharing mixes of tracks, charting a few of their favorite things right now. Follow their mixtapes HERE.