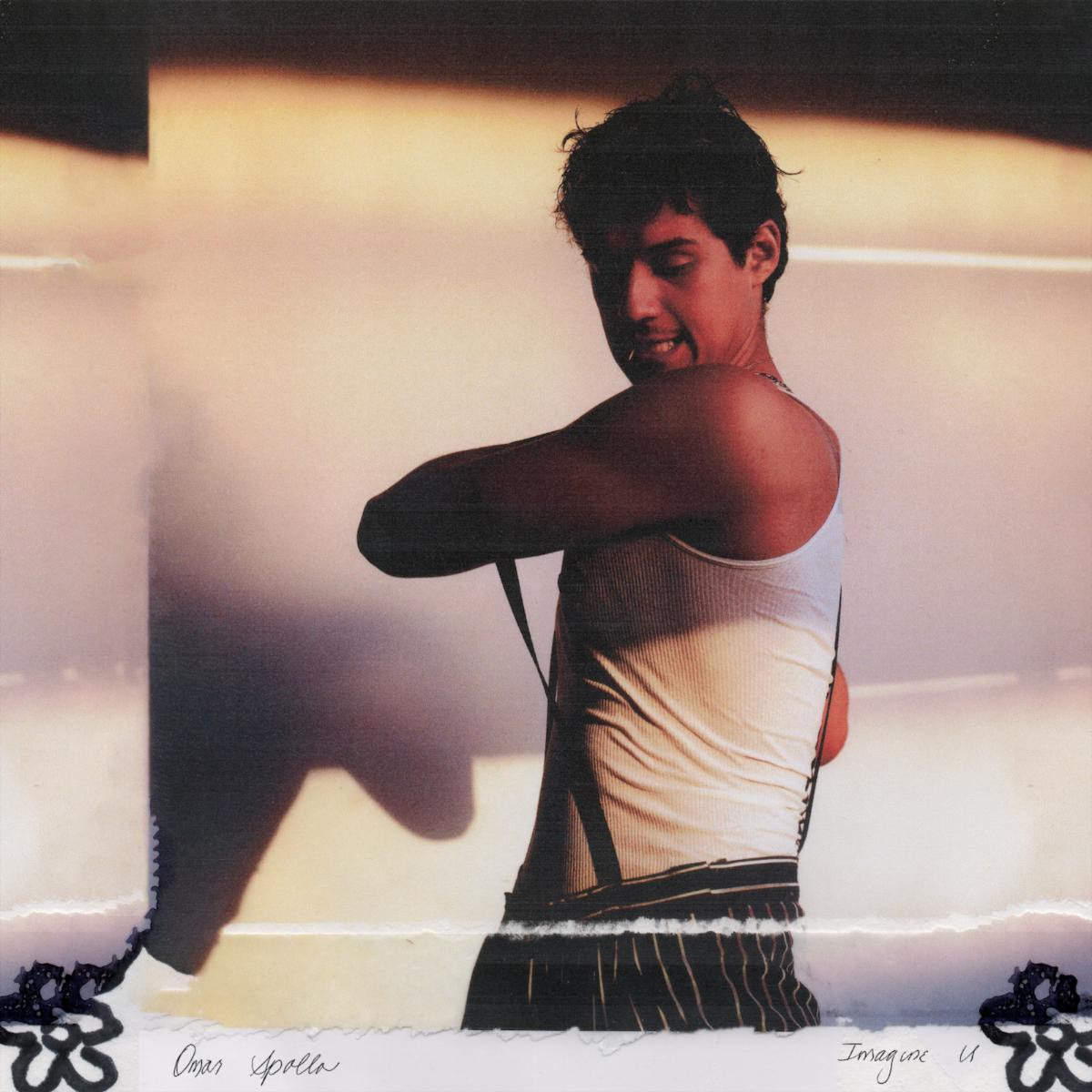 Omar Apollo returns today to share a new song, “Imagine U”, which he co-produced with frequent collaborator Kenny Beats. The track, follows two other songs he worked on with Kenny Beats in late 2019, “Frio” and “Hit Me Up” featuring Dominic Fike.

Speaking on the inspiration behind the song, Apollo says: “I’m all about the feeling when it comes to music. The lyrics and melody came to me so naturally and I feel like free thinking is what’s missing in a lot of music nowadays. There’s a guitar part I played that’s pitched up as soon as the song starts that I love and when I first made the song that part was all I had. I was obsessed with it — I kept playing it on loop cause it felt so good to me. I was listening to a lot of daft punk at the time so I was really inspired by those themes.”

After the release off his debut EP Stereo, Apollo followed up with his his EP Friends, and had two headlining North American tours which included stops at Tyler, The Creator’s Camp Flog Gnaw Carnival and Tropicalía Festival. He was also part of YouTube’s Foundry international artist development program, with past alumni including Cuco, ROSALÍA, Gunna, Chloe X Halle, and Dua Lipa.